There is no sense of urgency to McDonald's all-day breakfast menu, which limits its existential appeal.

It's the end of an era. The tyranny of McDonald's 10:30 a.m. breakfast cut-off time is over. Let the reign of on-demand Hotcakes and Egg McMuffins begin!

At least that's the message the company's executives are pushing since last week's official launch of the restaurant chain's all-day breakfast menu. Judging from the immediate social media success of the campaign, it's a message the American public is eager to embrace, lending the brand a much-needed boost at a time when the company faces both flagging sales and criticism over its business practices. While some analysts dismiss the move as little more than a desperate gimmick, McDonald's USA President Mike Andres insists it may be the catalyst for a turnaround. “This is the consumers' idea,” he said. “This is what they want us to do.”

It remains to be seen, of course, whether those consumers will continue to flock to the chain once the novelty of around-the-clock breakfast has worn off. While it may make intuitive economic sense to give loyal customers what they want (and when they want it), there are a number of commentators who suspect that McDonald's has inadvertently jettisoned much of the appeal of its breakfast menu in the process. Writing for The Atlantic, Ian Bogost suggests that the exclusivity of McDonald’s morning offerings has always been their biggest selling point. “The surest way to spoil an extravagance,” he explains, “is to destroy the suspense that animates it.”

Anticipation has a way of amplifying satisfaction.

There is profound truth behind this observation. Anticipation does have a way of amplifying satisfaction. So making something available on-demand removes both the need to wait for it and the urgency to obtain it, subtly diminishing its enjoyment. It's possible that I was more inclined to savor my otherwise forgettable McDonald's breakfast when it required deliberate planning, waiting in long lines and occasionally being denied service because 10:30 a.m. had arrived sooner than expected. The experience of preparation was part of the enjoyment. But now that I can order Hotcakes at all hours of the day, I suspect that I'll simply crave them less often.

Fortunately, Christian discipleship is an enterprise wholly fueled by joyful anticipation. The salvation we proclaim, already accomplished in Christ, is but a foretaste of the Kingdom that is yet to be revealed. That's why in these “last days,” we do well to remember that — contrary to the expectations engendered by such worldly conveniences as all-day breakfast menus, 24-hour drive-thru windows and instant downloads — ours is not an on-demand eschatology. We simply can't know how close we already are to our Lord's 10:30 a.m. cut-off. That means every waking moment is an opportunity — an opportunity that Paul counsels we're to make the most of. This healthy sense of urgency is integral to the life of faith, precisely because our sojourn on this side of glory is a limited-time affair.

Admittedly, I was grateful to enjoy an Egg McMuffin after church this past Sunday. To that extent, I suppose I'm very much a citizen of this on-demand world. Nevertheless, as a citizen of the Kingdom to come, I have to remember that this world is passing, and I'm subject to the convenience of Another. Christ's return is the one thing that requires me to be ready, on-demand. 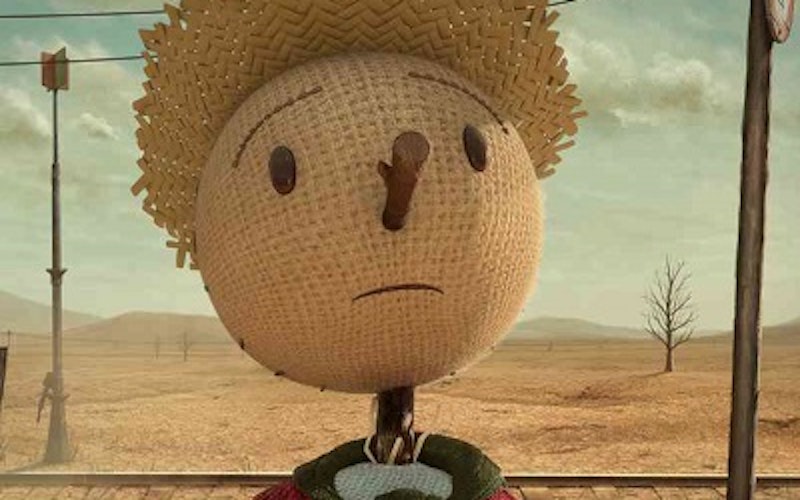