In the wake of continued attacks by ISIS, it's worth asking what beliefs fuel the group's war of terror.

It’s hard to follow the news today without hearing mention of ISIS. The Islamic State of Iraq and Greater Syria has filled a power vacuum left in the region, established a caliphate and engaged in acts of terror that have resulted in nearly 1,000 civilian deaths outside of Syria and Iraq, in addition to the many more who have been killed within the region. What beliefs are fueling this terrible and destructive movement?

In a thorough and insightful essay at The Atlantic, Graeme Wood explains that ISIS’ literal reading of the Quran has lead to “a sincere, carefully considered commitment to returning civilization to a seventh-century legal environment, and ultimately to bringing about the apocalypse.” The group, Wood continues, intends to bring about this end time by “following the prophecy and example of Muhammad, in punctilious detail.” ISIS holds a very narrow view of who belongs within its religious boundaries, and all Westerners and many Muslims who do not share their understanding of the Quran deserve death. In fact, as Wood writes, “waging of war to expand the caliphate is an essential duty of the caliph.”

According to the BBC, ISIS’ eschatological schema holds to the belief that the apocalyptic battle will take place in Dabiq, a city which they tout as the location where they buried “the first American crusader.” In its brutal killings of Westerners, the group seems to be enticing Western powers to put boots on the ground, particularly in Dabiq, in order that their apocalyptic fervor might be stirred even further and more soldiers recruited to their cause.

“That the Islamic State holds the imminent fulfillment of prophecy as a matter of dogma at least tells us the mettle of our opponent,” Wood writes in The Atlantic. “It is ready to cheer its own near-obliteration, and to remain confident, even when surrounded, that it will receive divine succor if it stays true to the Prophetic model.”

ISIS holds a very narrow view of who belongs within its religious boundaries.

Also writing for The Atlantic, Shadi Hamid suggests that ISIS’ attack in Paris was done with the intent of provoking France to acting with military aggression toward the ISIS-held territory. While it might seem counterproductive to convince one’s enemies into attacking on its own soil, this feeds into the apocalyptic narrative that ISIS is attempting to bring to fulfillment. Quoting ISIS leader Abu Muhammad al-Adnani, Hamid notes ISIS believes that “being killed … is a victory. This is where the secret lies. You fight a people who can never be defeated. They either gain victory or are killed. And O crusaders, you are losers in both outcomes.”

The group has also attracted Westerners to join it, with one Dutch fighter citing ISIS’ faithfulness to Sharia law and care for their own people as sufficient justification for joining its causes. Psychologists have speculated as to the appeal of the group for Westerners, pointing to the strong sense of purpose, certainty and community and the attraction of sex and violence for frustrated young males as possible motivators.

Much political head scratching has occurred in recent months over the best strategy for dealing with ISIS. This is, no doubt, compounded by the fact that Western allies, the United States included, apparently fueled the rise of ISIS in their tactics against the Assad-led Syrian government. While Western leaders debate the proper tactics to minimize the casualties from ISIS aggression, other signs might prove encouraging to worldwide Christians. As David Garrison has documented in his book, A Wind in the House of Islam, a growing number of Muslims around the world are converting to Christianity. Garrison urges that while hatred and fear might be natural responses to the barbarous tactics of ISIS, prayer for the conversion of Muslim extremists and love for our Muslim neighbors can manifest the good which God is seeking to work, even in the midst of terror. 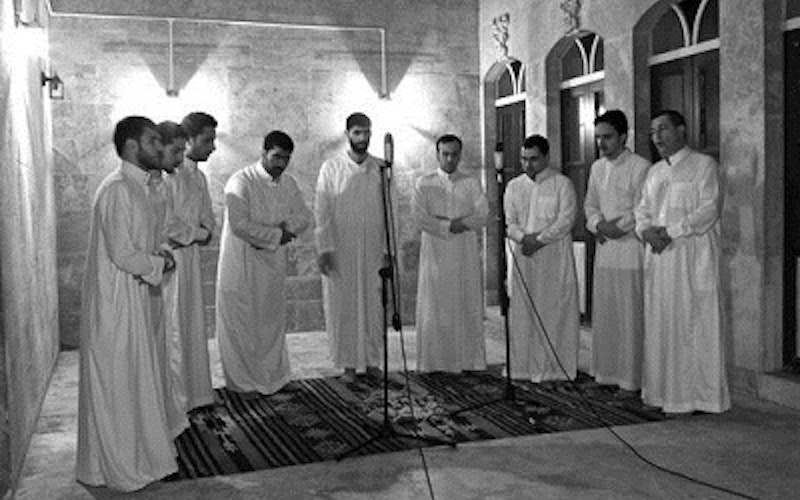 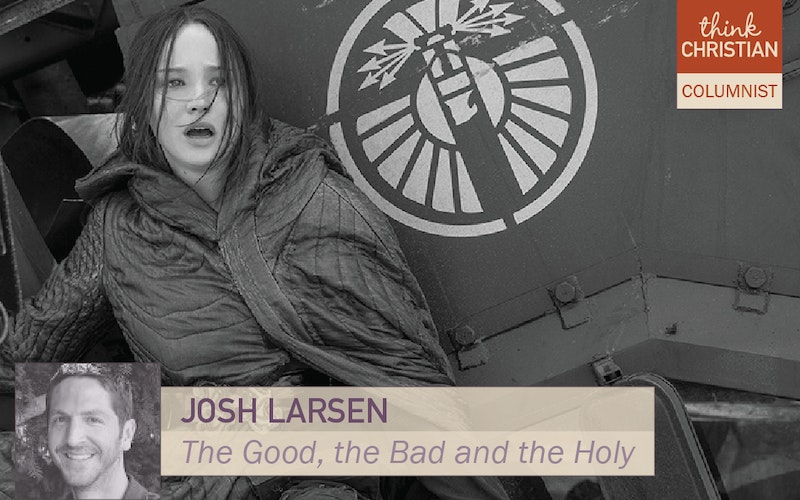