I've never been a big Korn fan, but metal music is a guilty pleasure. Over a decade ago, a high-school student near my hometown was suspended for wearing a T-shirt featuring logos of the metal band Korn. It's a fairly rural, conservative, religious, family-oriented community--the kind of place metal music tries hard to rebel against. Korn, of course, knew an opportunity when they saw one. So they both issued a free-speech legal challenge and parked a bus across the street to hand out t-shirts when school let out. It made headlines, sold records, and spun a little tempest in our backyard teapot.

So I was surprised, even shocked, when in February 2005, one of the founding Korn band members announced he was leaving the band for the sake of Christianity. The band released a rather respectful statement: 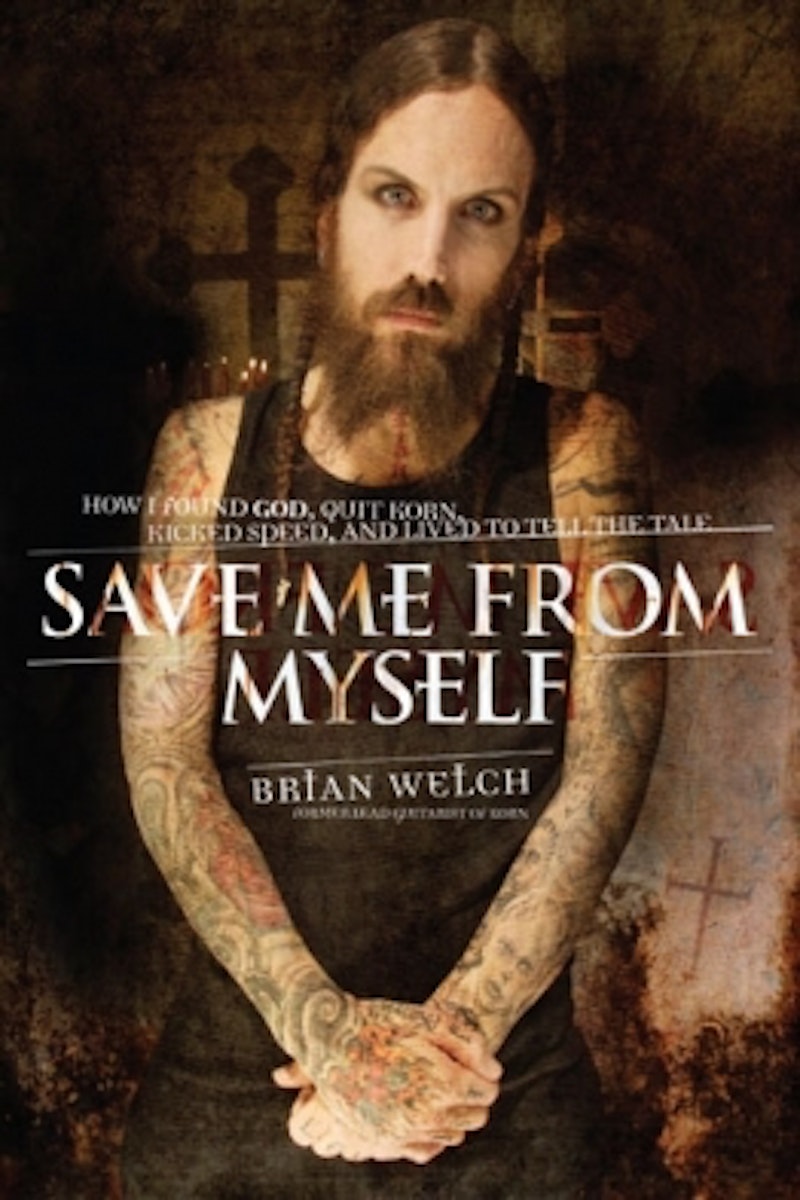 "Korn has parted ways with guitarist Brian 'Head' Welch, who has chosen Jesus Christ as his savior, and will be dedicating his musical pursuits to that end. Korn respects Brian's wishes, and hopes he finds the happiness he's searching for."

Welch's sudden conversion was part of a wider process, starting with his dissatisfaction in his life as he knew it and a desire to be a better father.

His newfound spirituality was just another step on his path of self-discovery....He left because he had become sick of "chasing the almighty buck." So after a weekend of soul-searching, coupled with reading from a Bible his friend had leant him, Welch decided it was time to go.

In the following months, most of the band members kept in touch, though at least one band member saw religion as an excuse to condemn other people. "At the end of the night I see 'em chillin' at t---y bars and cheating on their wives and doing all the things that we all do." He wrote a song called "Hypocrites" to express his view on religion.

Welch, meanwhile, has since released a book and CD, both called "Save Me From Myself," and had several scripture passages tattooed on his body. He describes a bit of his journey, new life, and perspective on Vimeo, a part of the I Am Second campaign. 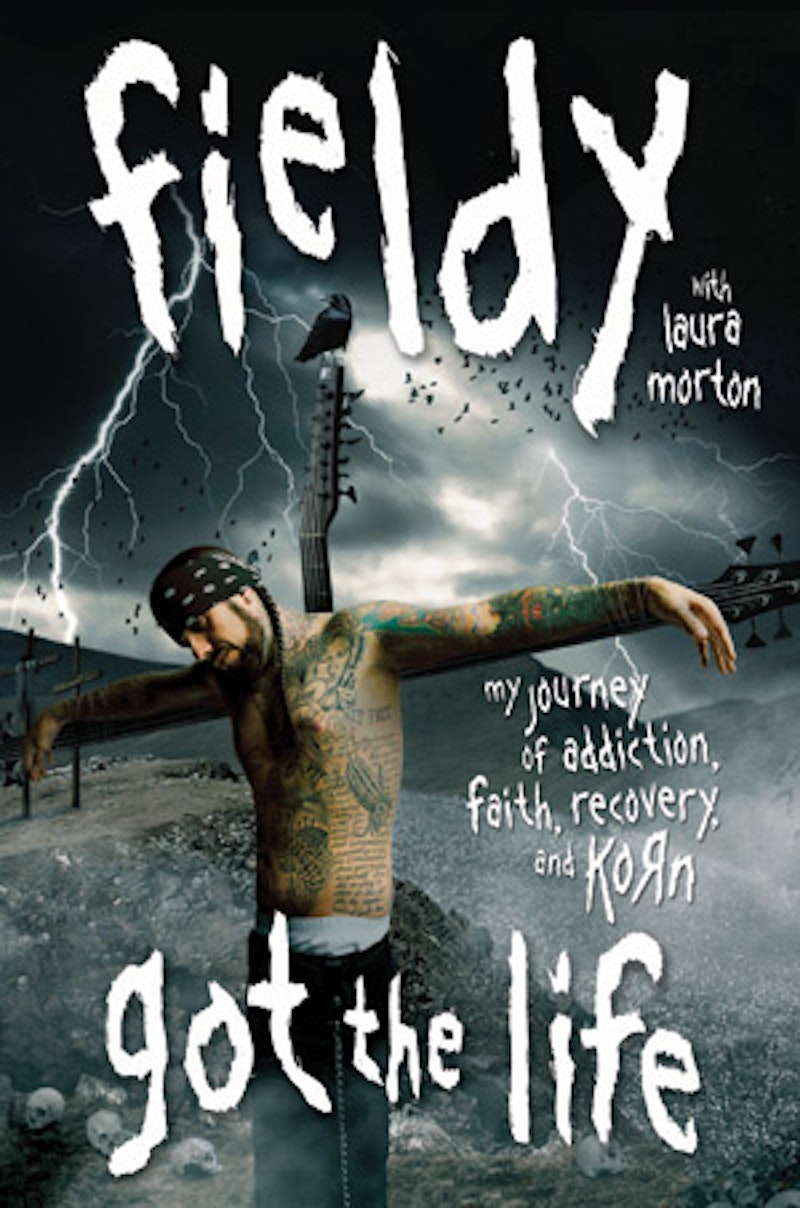 And now in March 2009, Fieldy, another Korn member, is releasing a memoir (featured on the Korn site) recounting his journey from hard living to faith in Christ.

It took an unexpected tragedy to straighten him out: the death of his father, a born again Christian, to a mysterious illness. Following his father’s dying wish, Fieldy found God. Filled with the spirit of his new faith, Fieldy quit drugs and drinking cold turkey, and found the best part of himself.

Yet while off drugs and on to Christ, this isn't a simple repeat performance. Fieldy still records with Korn and is not quick to be seen as another Head or to be made into a testimonial.

AP: Your former bandmate, Brian "Head" Welch, faced criticism when he decided to follow God and quit drugs. Do you think you will too?

Fieldy: I didn't go and quit anything. I remained who I am, so I don't know if anybody wants to criticize. I'm still me. I made some changes, I didn't go around telling everybody I was ready to make changes, I just remained me. I may get more criticism today in putting this book out than I have. You know, maybe this is my time, but I'm ready to take the criticism and answer anybody's questions.

I can't say I've read their books, but the stories told in interviews and the press seem like testament to the Holy Spirit to me. Through parents, friends, and scripture, these men were called and changed radically. I wouldn't want to cast their experience as some one-dimensional morality tale--these are real people living into the full depths of the messiness of their lives. Yet they are changed, their lives touched by God. And they now stand in a place where their stories bear witness in ways mine never could or will.