A series of protests by fast-food workers over the last few weeks were designed to bring the issue of the minimum wage into greater focus. The moral warrant for such measures seems obvious: people are having trouble making ends meet at their current wage. The just thing to do seems to be to require employers like McDonald’s to pay their workers more. But while such advocacy has brought greater visibility to the challenges faced by many workers, there are some unseen and unappreciated complexities involved with minimum-wage mandates.

One group that is often overlooked in such debates are the unemployed, or at least those who are unemployable at the current minimum wage. There are some intuitive as well as empirical connections between higher labor costs and greater levels of unemployment. When governments set floors for wages, those whose labor isn’t viewed by employers as worth compensating at that level are effectively priced out of the labor market. The pressures on labor markets are significant enough today without adding to the hosts of those who are already under- or unemployed.

The corresponding shift to those priced out is the influx of others who aren’t currently competing for minimum-wage jobs who will be priced in to a new, minimum-wage labor market. Anecdotes of baristas with graduate degrees in the liberal arts abound; as compensation improves at fast-food restaurants, the level of competition for those jobs will also increase. It’s an extreme example, but instructive nonetheless: the government in Greece recently announced a move to sack all university security personnel who did not have masters or doctoral degrees.

There’s a sense in which it is dishonoring to the potential and innate dignity of the human person to presume that they should work for the rest of their lives as a line cook at McDonald’s.

And what about the current minimum-wage workers themselves? One assumption is that the level of compensation is disrespectful: “We are worth more than $7.25/hr!” These sorts of slogans at labor-union events and protests capture a true insight. The human person created in God’s image is of inestimable value. But what the wages represent is not a commentary on the value of the human person as such. Rather, wages are a sign, a token really, of the value of our work to others. What we are paid is a representation of how serviceable, and therefore how salable, our work is. It’s a natural instinct to tie our self-worth to what we are remunerated in the marketplace. But this can be a misleading and potentially destructive identification.

When we aren’t paid what we think our labor is worth, we have a number of options. We can strike or protest for higher wages. We can implore government to require our employers to give us more money. But we can also improve the quality and effectiveness of our labor. We can improve our output as workers. We can gain new skills and experience that makes our work more valuable.

This reality highlights another unseen aspect of the minimum-wage debates. We often focus on the challenges faced by minimum-wage workers in their current situation. But the reality of most minimum-wage jobs is that they aren’t really suited to be work for a lifetime. These are, by and large and by definition, entry-level and stepping-stone jobs. There’s a sense in which it is dishonoring to the potential and innate dignity of the human person to presume that they should work for the rest of their lives as a line cook at McDonald’s. In fact, we might say there’s something wrong with a system that would incentivize people to remain in unfulfilling jobs simply because they pay well enough to live on comfortably.

As we raise the lowest rung on the economic ladder, more will be left behind. That’s a reality of the morality of the minimum wage that shouldn’t be ignored, even amidst the urgent pleas of those who are currently blessed with employment, however unsatisfying. The only thing worse than having a minimum-wage job might be not having a job at all. 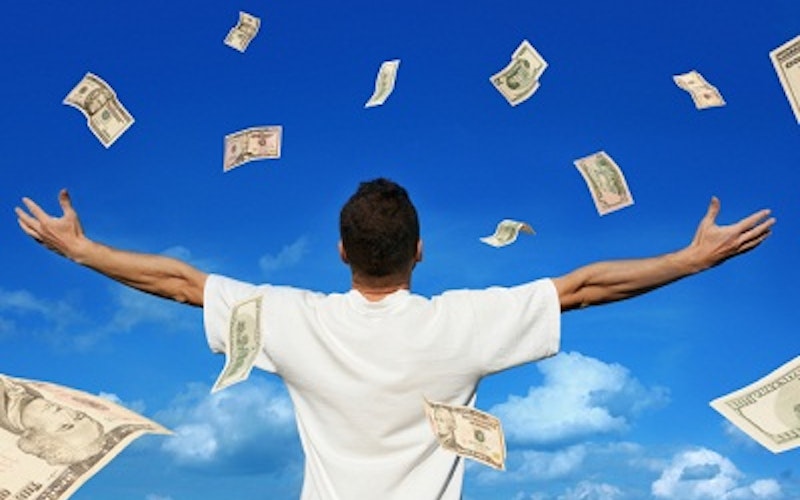