Every city needs a claim to fame, I suppose. Boulder, Colo. is America’s fittest city. Washington D.C. is America’s richest city. Houston, Texas, is America’s fattest city. Boston, Mass., is America’s brainiest (and drunkest) city. And now, thanks to a recently released study conducted by the Barna Group, we also know who can lay claim to the title of America’s most - and least - “Bible-minded” cities.

The study, which is based on nearly 43,000 interviews conducted between 2005 and 2012, awarded top honors to Knoxville, Tenn., where 52% of residents are “Bible-minded.” Providence, R.I., and New Bedford, Mass. - where a mere 9% of the population qualified as “Bible-minded” - slipped behind several other northeastern cities and landed at the bottom of the list.

The survey will undoubtedly elicit a wide range of responses. Some will feel a puff of pride in their hometowns. (My home city of Denver was ranked a humble 71 on the list, but at least we are better than Chicago, Minneapolis, Phoenix and two dozen others!) Others will lament the continual decline of Christian faith and influence. But no matter what our reaction, the survey begs those of us who hold the Bible dear to ask: What does it mean for us to be Bible-minded?

According to the Huffington Post, “individuals who reported reading the Bible weekly and who affirmed the accuracy of Biblical principles” were deemed worthy of the title by Barna. Which seems like a good start. But even if we could all agree on which Biblical principles need affirming (a very big if), are these really sufficient criteria for determining if we are - or are not - “Bible minded?”

What does it mean for us to be Bible-minded?

Eugene Peterson recalls a time when his wife stopped in the park with their 7-year-old grandson, Hans, for a picnic lunch. Once Hans had finished his sandwich, he shifted away from his grandmother, reached into his backpack and pulled out a small New Testament. Hans laid the book on his lap, opened it up and began to read, moving his eyes back and forth across the page in a devout but uncharacteristic silence. After a long minute, he closed the book and returned it to his book bag. “OK Grandma”, he said, “I’m ready.  Let’s go.” The boy’s grandmother was amused because Hans could not yet read.

Peterson suggests that the way his grandson “read” his Bible in the park that day is illustrative of how many of us read our own Bibles. We may open them open up, scan their pages, even nod along in agreement with the principles we find laid out for us. But this is not enough. As William Willimon, echoing James 1:22, says:

“The primary interpretative question is not, ‘Do I understand this passage?’ but rather, ‘How is this text attempting to convert me to Christ?’ Behind all Scripture is not simply the question, ‘Will you agree?’ but rather the more political, ‘Will you join up?’”

As it turns out, assessing how Biblically minded we are is not as simple as checking the right box, “affirming” a certain understanding of Genesis 1 and 2, taking a stance on homosexuality or believing the appropriate thing about the effectiveness of prayer (as important as those things may be). Instead, we need to ask ourselves questions whose answers are less neatly packaged:

In other words, we need to ask: “How am I being transformed by the renewing of my mind’ into the image of Jesus Christ, the one to whom all the Scriptures point?”

Joel Schreurs lives in Denver, Colo., where he enjoys serving as co-pastor of First Christian Reformed Church and exploring the Rocky Mountains with his wife and two young sons. / Image courtesy of Barna Group. 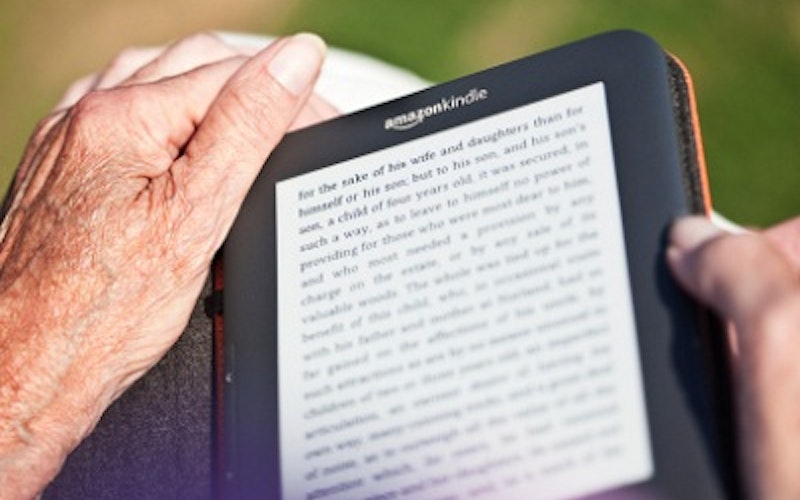