Rude sales clerks can be an effective sales technique, but they also reveal the short-lived reward of seeking approval through purchases.

The conventional wisdom is that markets tend to promote mundane virtues like politeness. As businesses compete with one another, any advantage, however slight, can be the difference between a sale and a customer lost. A simple smile or “thank you” can engender goodwill and loyalty and differentiate businesses from one another. As John Mueller observes in his book, Capitalism, Democracy and Ralph’s Pretty Good Grocery, people ration their spending by a number of factors, most often price. But people can also be “inclined to ration by rudeness.” Manners can make all the difference.

Some businesses seem to have taken this reality as an opportunity to distinguish themselves from other stores. They’ve done so not by attempting to be nicer or more polite than their competitors, but rather by being more rude or condescending to their customers. A recent study indicates that this phenomena exists particularly in higher-end, luxury-good retailers. As Brenda Cronin reports, “When the word ‘condescending’ was inserted to describe the manner of the clerk in a high-end shop, women who aspired to wear the brand were more willing to make a purchase than women without such aspirations - or ones who were treated neutrally.” Saturday Night Live has had fun spoofing this very dynamic.

Other examples of using rudeness as a selling point include Dick’s Last Resort, a restaurant chain that “is known for its outrageous, surly and energetic servers who dish out good grub, cold booze and heaping helpings of sarcasm.” It’s one thing when rudeness is self-conscious and intended to be a kind of comedic distraction or challenge to popular ignorance. Professional comics like Triumph the Insult Comic Dog and Chelsea Handler have traded on this brand of humor to much success.

Something else, however, is going on when retail establishments sell arrogance. In doing so, they attempt to cash in on the innate human need for acceptance and community, but in a way that does so at the expense of genuine human development. Rudeness can be used as a way to nudge brand- and class-conscious consumers into purchases they might otherwise not make, as humans naturally seek to emulate that which they find to be better. The human predisposition to such influence often arises out of base impulses, seeking to define oneself as better than or superior to others through materialistic signaling, such as wearing Gucci, Louis Vuitton or Coach. This is an aspect of a clique mentality that ignores the basic solidarity of all human beings created in God’s image.

For the seller, such behavior is likely to be self-defeating, as such petty tyrannies are not built to survive over the long term. To paraphrase Paul, no business should seek its own good, but the good of its customers, and in so doing will realize its true purpose. Even those who are nudged into purchases by rudeness will often be inclined either to return their purchases or to go elsewhere in the future. Thus, writes Cronin, the researchers “found that while an imperious clerk could spark an impulsive purchase, the experience ultimately left customers with a poor impression of the brand.”

Jesus has some wise words for those who are inclined to define their identities by the brands they wear and the stores they patronize: “Life does not consist in an abundance of possessions.” The drive to improve ourselves, to emulate and to identify with the good is natural and an instinct to be praised. But we have to make sure that what we are aiming at truly is good. As Paul urges, “whatever is true, whatever is noble, whatever is right, whatever is pure, whatever is lovely, whatever is admirable - if anything is excellent or praiseworthy - think about such things.” Indeed, think about such things all the time, in our purchases as well as our prayers. 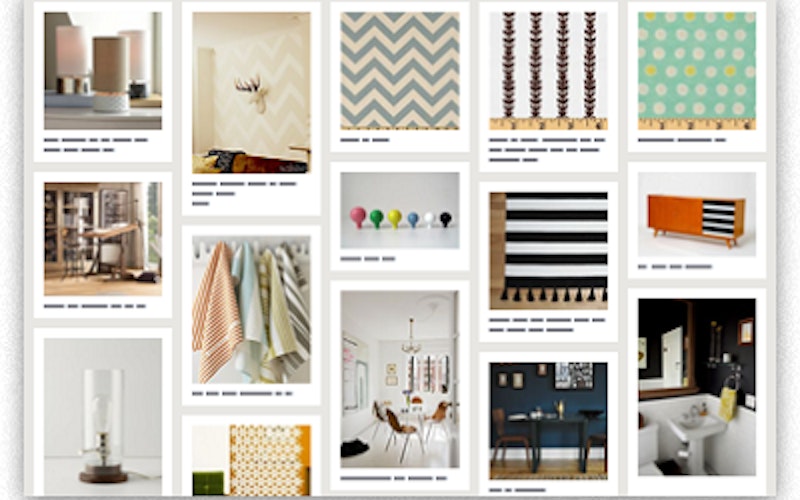 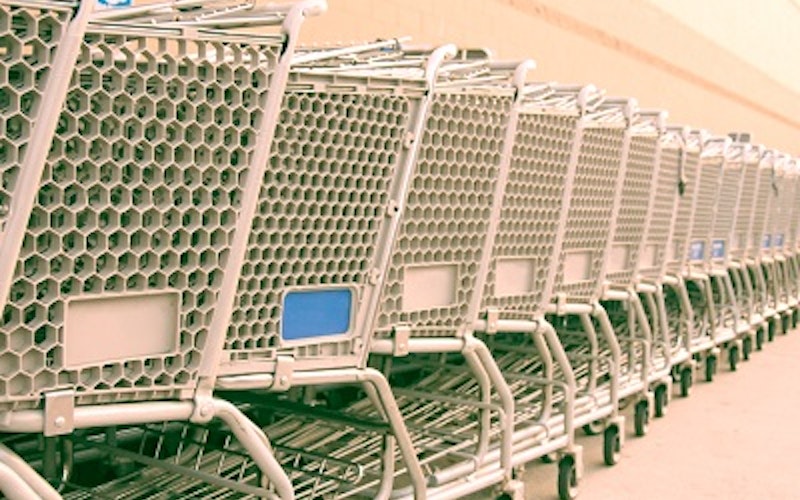