For those with the emotional strength to endure it, Lady Gaga’s newest video, “Til It Happens to You,” is the kind of protest art that can’t be ignored. As graphic portrayals of sexual assaults against college women flash on the screen, Gaga sings, “Til it happens to you, you won't know, it won't be real.” The sad truth remains that far too many women can relate to the video, having personally lived through the nightmare of rape while attending school.

As a chaplain and professor who has served two different Christian colleges, my own experience of counseling victims of sexual assault has served as a small window into the disturbing reality that Gaga means to address. Currently more than a quarter of female students say they have experienced unwanted sexual contact while in school. These alarming statistics come from the recently published AAU Campus Climate Survey on Sexual Assault and Sexual Misconduct. Gathering data from 150,000 students across 27 institutions, the report highlights the prevalence of sexual assault on campuses regardless of their location, size or pedigree. (The survey included data from every Ivy League school with the exception of Princeton.)

One tragic finding of the survey was the fact that close to three-fourths of all victims failed to report their incident. A large percentage confessed that they did not report it because they were “embarrassed, ashamed or that it would be too emotionally difficult.”

At Christian colleges, where sexual activity outside of marriage is largely prohibited, the issue of campus rape becomes complicated by a subculture of taboos surrounding sexuality in general. In my experience, victims were frequently blamed for wearing immodest clothing, flirting or making unwise choices about the people and places they visited. Forced to decide between justice and ridicule, victims often remained silent.

It is this particular aspect of sexual assault that lies at the heart of Gaga’s video. Feelings of shame and fear of being judged, dismissed or misunderstood often encourages the silence of victims. I spoke with Jane Carter, a licensed counselor and long-time colleague of mine, about the AAU study and this is what she shared: “I’ve heard countless stories from young women who disclosed their story of rape or abuse to the church, and who were immediately told to forgive, without any processing of the righteous anger that would actually precede any act of forgiveness. These women were left not only feeling traumatized, but feeling like a ‘bad Christian.’”

Samantha Field, writing at Relevant, agrees, noting, “At many conservative Christian colleges, identifying what the victim is responsible for becomes a central part of how administrations interact with them. Counseling processes and disciplinary actions all have a common bent: What do you, the victim, need to repent of? Where are you at fault?”

While this line of reasoning is seldom born out of malicious intent, it is a poor model for dealing with sexual assault. In fact, it may very well be the church’s unease with discussions of sexuality and/or its often deficient theology of sexuality that exacerbates the cycle of assault, shame and silence. As Carter laments, “Christian communities, including colleges, inadvertently promote the problem because they’re afraid of talking about sex and sexuality openly and frankly. We can’t educate people about consent if we’re afraid that they’ll somehow take it as an endorsement of immoral behavior. It’s possible to acknowledge the reality of sex and sexuality while promoting morality around it; in fact, discussion of consent and the damage of rape can be the opening to meaningful conversations about the power of sexuality and the ways that we need to care for one another as lovingly and respectfully as possible.” 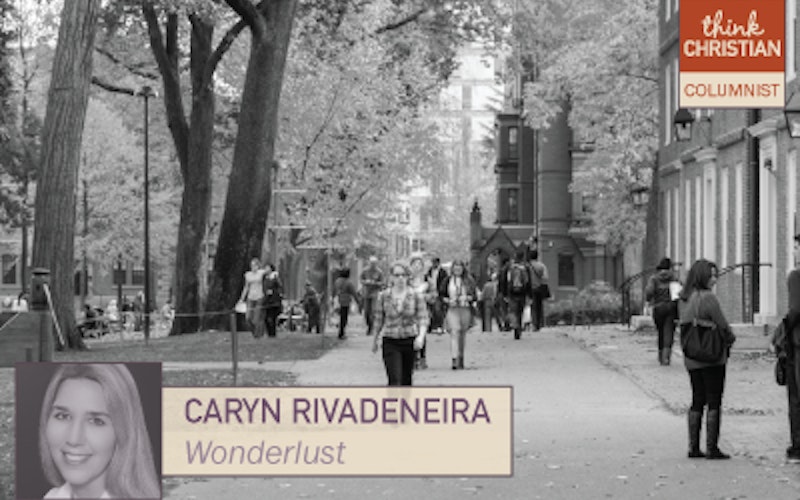