I’ve known Chuck Colson, who died today at the age of 80, for 12 years and have been a fan of his for many more. Our friendship began shortly after I became the president of Crossroad Bible Institute. Colson’s Prison Fellowship ministry and CBI have been closely aligned for years; Prison Fellowship has referred hundreds of thousands of inmates to us for discipleship.

Chuck and I enjoyed numerous letter exchanges and engaged in wonderful conversations, even just a few weeks ago. I was going through security in an airport when I heard my name called. It was Chuck! After I gathered my belongings, we caught up in a nearby coffee shop. Before we parted to go our separate ways, he initiated a warm hug. I will miss him dearly.

Colson’s legacy is enormous. Convicted in 1974 as part of the Watergate scandal, Colson - then White House special counsel – was sent to federal prison. Paroled in 1975, Colson began Prison Fellowship the following year, helping to put prison ministry on the church’s radar. When society was saying, “Lock ’em up and throw away the key,” Colson was echoing Hebrews 13:3: “Remember those in prison as if you were together with them in prison.” He reminded the church of Jesus’ words: “I was in prison and you came to visit me.” No one can think of prison ministry without Chuck Colson coming quickly to mind.

Chuck practiced what he preached, visiting prisoners continually, including every Easter Sunday for 34 years. He brought the news of the risen Lord to God’s people in need, lighting up the dark prison environment with the glory of Easter. He always said he couldn’t think of a better place to be on Easter Sunday.

No one can think of prison ministry without Chuck Colson coming quickly to mind.

But Colson’s legacy expands even beyond prison ministry. He was acutely aware that mass incarceration was merely the tip of the iceberg of society’s problems. He recognized that our prisons are a microcosm of a society in deep trouble: broken families, moral bankruptcy, educational failure and ecclesiastical ineptitude.

Primarily through his contacts with Dutch Reformed folks in Grand Rapids, Mich., Colson came into contact with the work of Abraham Kuyper. He was intrigued by the transformative power of Christianity and the idea of a Christian world- and life-view. That all of life is sacred and falls under the reign of King Jesus became his rallying cry.

Colson’s magnum opus of worldview is How Now Shall We Live?, a book whose title echoes the work of Francis Schaeffer. Colson replicated for today’s society the role Schaeffer held as a popular philosopher and theologian in his own day. Like Schaeffer, Colson presented a worldview with a strong evangelical tint, sometimes bordering on the political. But he differed, like Kuyper, in that he sought common ground with Roman Catholics.

Carrying on Colson’s legacy is the Chuck Colson Center for Christian Worldview, of which I became a regular contributor at Chuck’s invitation a number of years ago. His daily radio program, “BreakPoint,” and his Centurions Program to train people in Christian worldview underscored the seriousness with that which he took to be his mission in life.

And all of us are the better for it.

Dr. H. David Schuringa is the President of Crossroad Bible Institute and a minister in the Christian Reformed Church. / Photo of Chuck Colson courtesy of prisonfellowship.org. 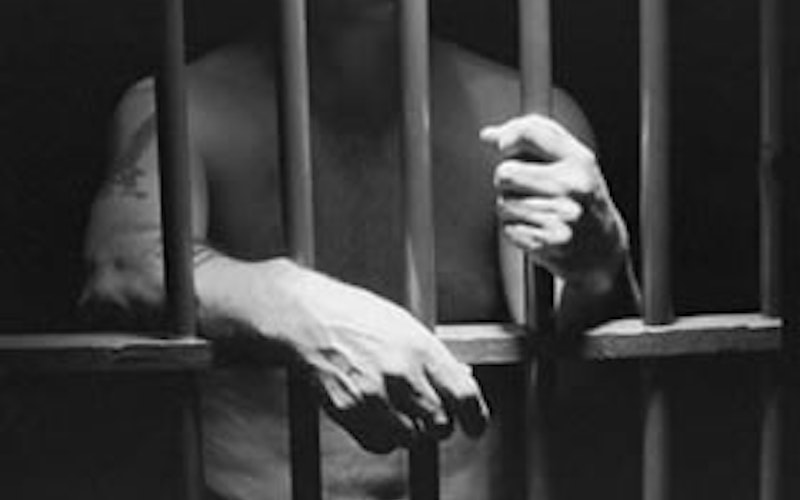