Just a programming note about some reorganization behind the scenes at TC. TC itself and the people behind it are not changing. But we did, after a two-year process, finally give ourselves a name. Here's the story:

Palos Heights, IL.  Back to God Ministries International (backtogod.net) today announced “ReFrame Media” (reframe-media.com) as the new name for its English language ministry. ReFrame Media, which has not before had a particular name, evangelizes and disciples English speakers everywhere through a range of programs that includes Kids Corner, Walk the Way, Under the Radar, Think Christian, Today devotionals, and, since 1939, The Back to God Hour.

“The name ReFrame helps us speak into a troubled world,” said Steven Koster, head of ReFrame Media. “God is a God of second chances. Our goal is to invite people to see in a new way what God is already doing in their lives. God reveals, revives, and renews, and when you see it, your whole world is reframed by a new perspective. We want you to see God’s story in your life.”

“We’ve never had a name for this part of our ministry before—‘English Language Ministry’ has been more of a description than a name,” said Robert Heerspink, BTGMI Director. “Using the name ReFrame Media for our English programming allows us to communicate more clearly both the global reach of our BTGMI ministries and the rich depth of our ReFrame Media ministry. We have nine independent and indigenous language ministries around the world, and English is only one.” 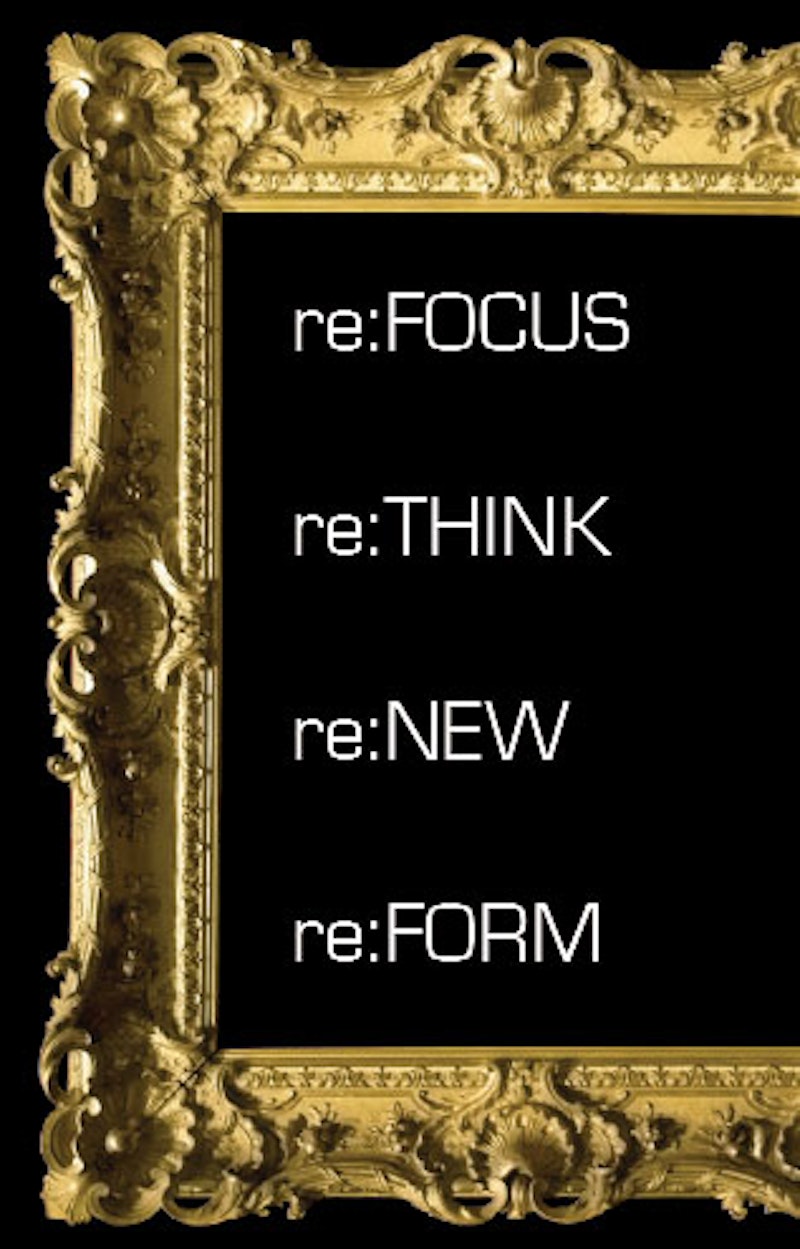 “Many know and support BTGMI as partners in our outreach to audiences around the world, yet we also seek to connect more directly to listeners, readers, and users right here in North America—all those who are served through ReFrame programming. We’re committed to reaching a new generation through online and social networking tools,” said Koster.

So stay tuned. You might see a new logo at the bottom of the page.