There’s a nice variety of topics among our most-read posts of 2014, one I’d like to think reflects the breadth of subjects we try to explore at Think Christian.

From end-of-life decisions to faith-science deliberations to the politics of contraception (with a little Noah and U2 thrown in for the arts crowd), our five most popular articles certainly didn’t hammer the same nail. Thanks for rewarding our pledge to present a diversity of ideas.

We also like to offer a diversity of voices, including in our comment threads. Our best conversations are those that involve a respectful give and take, allowing room for a variety of perspectives. That certainly happened with Karen Swallow Prior’s post, “It’s a (tbd)!,” which responded to a Slate piece suggesting children should be allowed to choose their own gender years after their birth. The result was one of our most fruitful dialogues we’ve had since I’ve been at TC, especially in terms of helping us think through a Christian understanding of body and gender.

Hopefully there is more of that ahead in 2015, on a whole range of topics. Until then, here are the articles that reached the most readers this year.

1. What we lose by choosing death with dignity

“Inherent in being embodied spirits is the instinct for life, even though, paradoxically, we are all tumbling toward death from the very beginning of our existence.” (Karen Swallow Prior)

2. Christians don’t own the copyright on Noah

“The Noah story is only ‘our’ story inasmuch as God gave it to all of humanity and we’ve chosen to hold it close to our hearts.” (Josh Larsen)

“I’ve never had a problem combining the Gospel with rock and roll. But with Apple?” (John J. Thompson)

“Religious freedom should not put an onus on others who believe differently. If anything, it should require those who are religious – particularly Christian - to bear a burden of some kind.” (Josh Larsen)

“Pastors who want to love people from all viewpoints on these matters probably now have a harder row to hoe.” (Scott Hoezee) 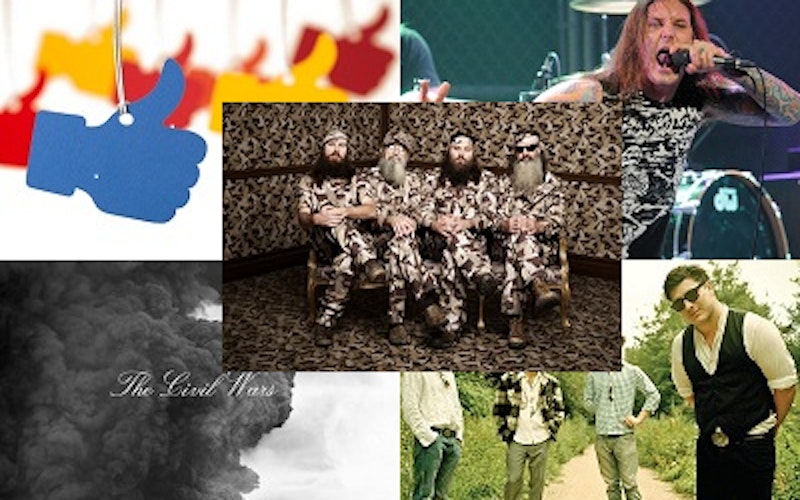