A roundup of the most-read posts of this year, including a few that have nothing to do with Trump.

We have so much great stuff planned for 2017—a redesigned website, more contributors, another e-book—that I can’t wait to get to the new year. But first let’s look back at the year that was by highlighting our five most-read posts of 2016.

As expected, political articles garnered the most interest, with endorsements for Donald Trump and Hillary Clinton appearing among the top five. The list was rounded out by posts on far different topics, however, reflecting our belief here at Think Christian that God is sovereign over all, and therefore no such thing is secular.

So here is one last look at what was a tumultuous, challenging year. Every indication is that 2017 will be just as lively, if not livelier. Thank you for joining us as we attempt to think Christianly about culture in the months ahead.

1. A Christian Vote for Hillary Clinton in 2016

“Hillary Clinton is not a perfect candidate. She has taken positions on issues with which I fully disagree. Yet, specifically against the Republican nominee, her work more closely reflects biblical qualities.” (Ted Williams III)

2. The Naked and the Nude

3. The Pretense of Lesser Evil Voting

“I wonder whether Christians have any business resorting to lesser evil calculations. Would God authorize us to choose evil at all? Those without hope have been conditioned to think that a life without a vote is hardly worth living. But are Christians so obligated to participate in national elections that we must do so even if we believe that both viable candidates represent evil in one form or another?” (John C. Nugent)

“If gender is a social construct, as some would have it, then so too, to some extent, is transgender identity a cultural phenomenon.” (Karen Swallow Prior)

“Trump may be a dirty looking glass, a flawed representation of the Republican party, and—more specifically—Christianity, but he loves America and Christians.” (Daniel Howell) 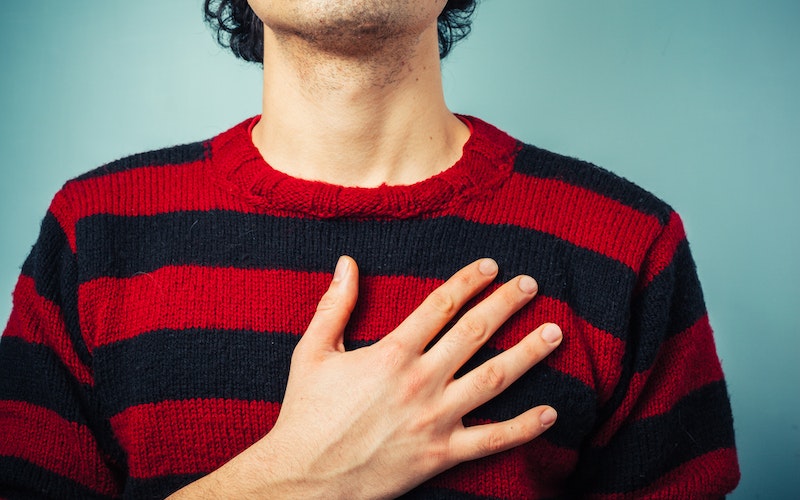 My Plan for Being a Faithful Citizen 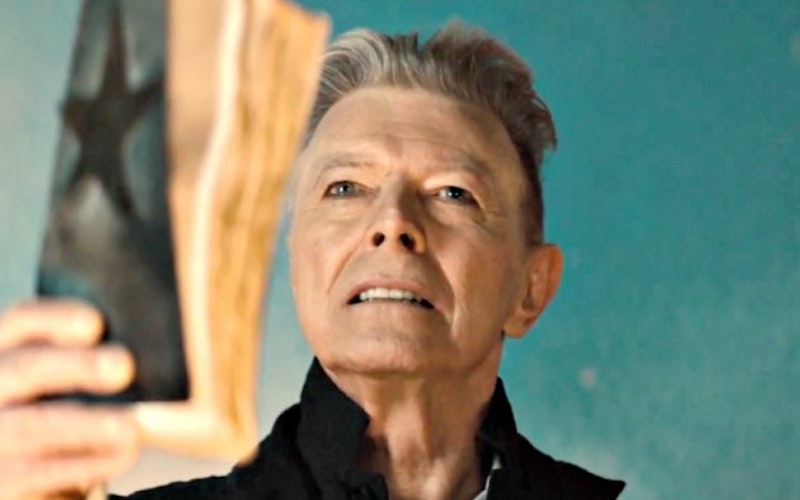 The Top Ten Music Releases of 2016