We don’t do the world or God any favors by pretending that nations can be Christian and then hold them to our standards.

How might one vote in a way that places God’s kingdom above all? This question—which I’ve suggested earlier on TC is primary for Christians living in a democracy—is difficult because Scripture doesn’t discuss voting. It does teach Christians to submit to and pray for authorities since they are tasked by God to keep evil in check and promote human well-being. It also commissions God’s people to be salt and light. Combining these truths, many Christians attempt to be salt and light by leveraging governing authority to promote good causes. So they vote for candidates who best represent their causes.

Yet this barely scratches the surface of Scripture’s teaching about the kingdoms of this world. When the devil claims that the glory and authority of the kingdoms of this world have been entrusted to him (presumably by God), Jesus doesn’t object. This is consistent with Jesus’ apathy toward Caesar’s money, his claim that his kingdom is not of this world, and his instruction that his followers must not rule over others the way pagan rulers do. Christians need not jockey for position and grasp for power over world kingdoms because God has conferred upon us a different kingdom—his kingdom.

The distinction between God’s kingdom and those of this world is rooted in the Old Testament. The prophets instruct God’s people to avoid the ways of the nations because God will pour out his wrath upon them. God will make an end to all nations, but not to his people. Daniel depicts world history as a succession of beastlike kingdoms that are eventually destroyed and replaced by God’s kingdom, which he entrusts to his people.

The apostle Paul views things the same way: “Then comes the end, when [Christ] hands over the kingdom to God the Father, after he has destroyed every ruler and every authority and power.” Because the old order of this world is passing away, Paul implores believers not to deal with this world as if they were vested in it.

Yet there is a positive side we must remember. Paul tells us, “If anyone is in Christ, there is a new creation: everything old has passed away; see, everything has become new!” God has gifted us with a new kingdom and made us ambassadors of it. One can only receive God’s kingdom as a gift and so we may only offer it as a gift. We cannot legislate or lord it over others.

The apostles and prophets viewed present reality in light of the impending end of world powers and the new beginning made possible by Christ. Since the fate of God’s people differs from the kingdoms of this world, we must be careful in our dealings with it. I once heard Duke University theologian Stanley Hauerwas say, “Christians must only get involved in politics the way porcupines make love—very, very carefully.”

One can only receive God’s kingdom as a gift and so we may only offer it as a gift.

What does all this mean for Christians going to the polls in 2016? The first thing we can confidently say about Christians and voting is that we must not vote as if the nations bear the meaning and direction of world history. They don’t. God’s transnational church does. The nations preserve the old order and are destined to perish with it. Christians are ambassadors of the new order. We seek it first. We know that it alone will endure. And we know that we must not force it upon others.

We don’t do the world or God any favors by pretending that nations can be Christian and then hold them to our standards. Rather, we should pay attention to what standards God holds nations accountable. The clearest window into these standards is the Old Testament prophetic oracles about the nations. In them, we learn that God views them differently than he views his people. Though he scolds them for numerous offenses, three far outnumber all the rest:

It seems, then, that if Christians are to vote Christianly, they would assess potential rulers based on the criteria with which God assesses them in Scripture: how they would avoid national arrogance; how they would exercise military might; how they would treat God’s people. We don’t seek first God’s kingdom by manipulating politicians with our votes to pursue our agenda. We seek first God’s kingdom by respecting the important but different role that rulers play in God’s sovereign will. That is what ultimately serves their best interests and ours. 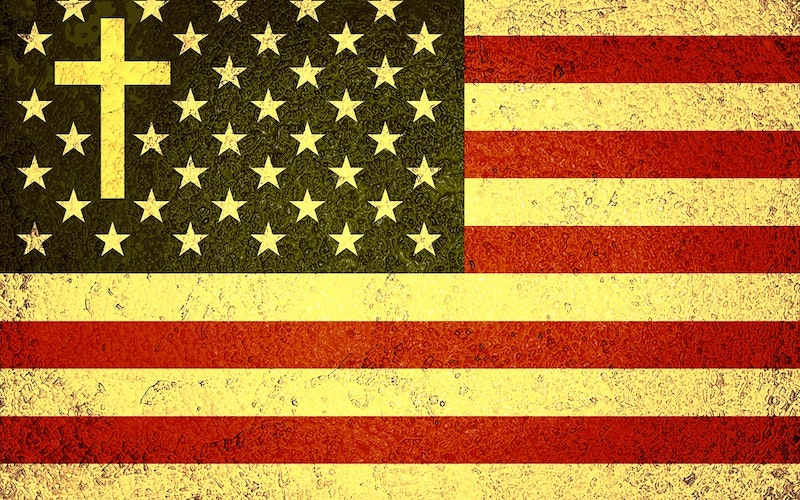 Are You Voting Christianly or Christendomly? 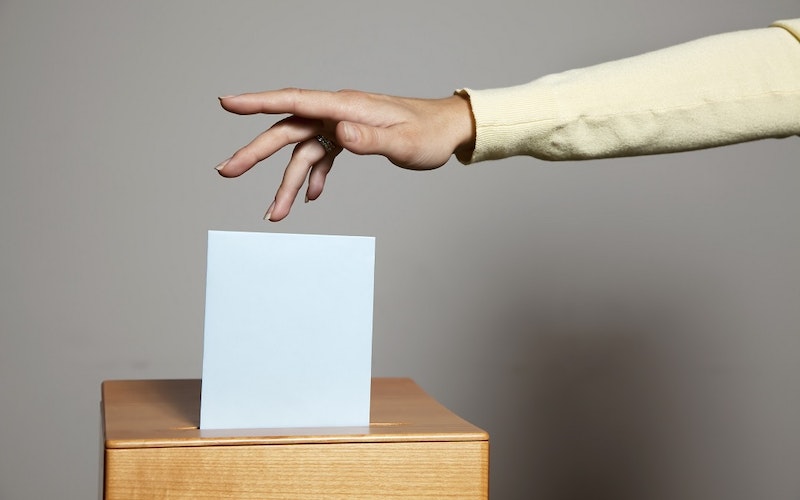 The pretense of lesser evil voting