What is the relationship between money and happiness? A recent piece in The Atlantic highlighted research contradicting scholarly consensus holding that after a certain point of material prosperity, there is a corresponding decline or flattening in the increase of happiness. The findings from the Brookings Institute - “Subjective Well-Being and Income: Is There Any Evidence of Satiation?” by Betsey Stevenson and Justin Wolfers - test the accepted scholarly wisdom and “find no evidence of a satiation point” beyond which increases in material wealth and happiness are not linked.

For Christians, some clarifications are in order before we can decide what the implications of such findings for our view of material prosperity ought to be. First, these and other studies examine happiness as defined as “subjective well-being.” This amounts, in essence, to individuals assessing their own subjective sense of “well-being,” sometimes on something as basic as a scale of 1 to 10. This means that while people generally tend to count the same kinds of things as good and weigh the same kinds of experiences as enjoyable, there is a baseline of subjectivity that is unavoidable in such research. A person’s sense of “subjective well-being” is highly dependent upon his or her valuations of various realities. These, in turn, are highly variable depending on a person’s environment, cultural context, moral formation, spiritual sensibility and myriad other factors.

A corollary to this is that there is no necessary connection between the “subjective well-being” that such social-science research studies and what we might call “objective well-being.” The difference can be described as the difference between what feels good and what is good. Sometimes these align, but given our fallen nature and our tendency to make errors of judgment as well as of volition, they are often at odds.

Christians cannot simply rest easy with measures of subjective well-being that pass for happiness without making connections to deeper realities that have more to do with conceptions of joy.

One implication that is often drawn from research like this is that there are strong utilitarian reasons for the redistribution of wealth from the rich to the poor, whether within a nation or on a global scale. One problem for such a facile conclusion, however, is that not all wealth is created equal. As Arthur Brooks, the president of the American Enterprise Institute, has concluded, there is a difference between the kinds of satisfaction that people get from income or wealth that is viewed as earned or merited and that which isn’t. So those proposing connections between money and happiness need to dig a bit deeper and ask questions about what kind of money is being discussed.

But we also need to dig deeper and talk about what kind of happiness is important. Christians cannot simply rest easy with measures of subjective well-being that pass for happiness without making connections to deeper realities that have more to do with conceptions of joy. “What is the chief end of man?” asks the Westminster Shorter Catechism. “To glorify God and enjoy him forever,” comes the reply. The significance of subjective measures of well-being for Christians is that they must be brought into alignment with God’s measures of objective well-being. And on God’s scale of measures, He’s tops.

This doesn’t mean that human beings aren’t called to seek happiness. But we are called to do so in a particular way and in appropriate response to the realities of God and the created order. This means, in part, that we value material prosperity as a good gift from the hand of God, but that we don’t confuse the acquisition of wealth as a measure of our objective well-being. As Jesus put it, “life does not consist in an abundance of possessions.” 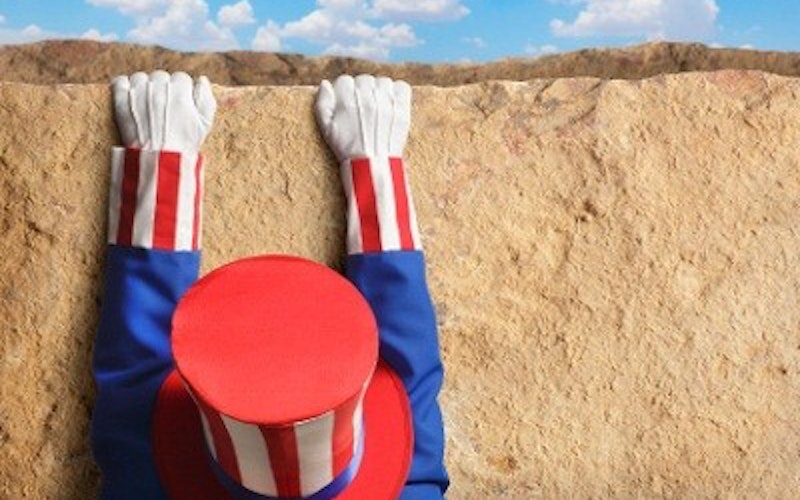 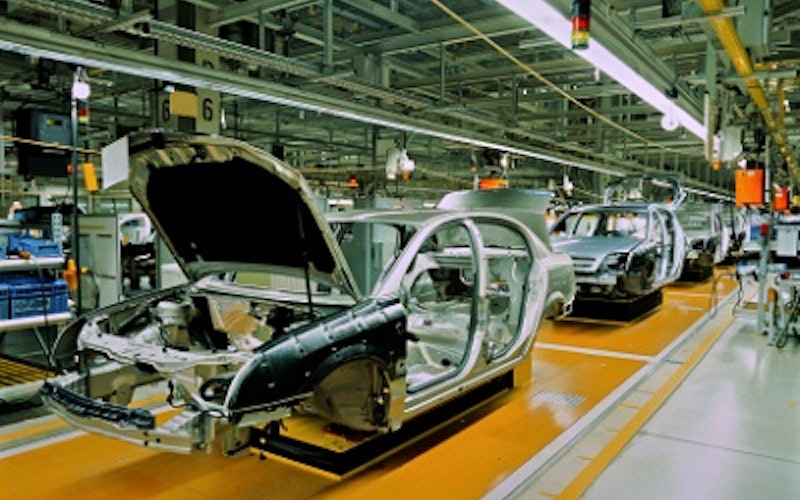 Insourcing manufacturing (and our faith)