What principles should guide a Christian response to startling scientific developments, such as an artificial womb?

This is an interesting topic, and I appreciate your concluding exhortation for Christians to exhibit critical analysis, thoughtfulness, and gratitude as we approach scientific/technological discoveries or advancements. Without desiring to totally rabbit-hole this discussion into a pure abortion discussion, it is unavoidable to face up to how this particular technology lays bare some of the moral dissonance present in our society.

This dissonance is present because we live in a society with an identity crisis. On the one hand, we have a history that has been shaped decidedly by a western Judeo-Christian worldview and ethical/moral structure. On the other hand, we are not theocratic and more and more our society seeks to shed the constricts of a Christian worldview for a materialistic, evolutionary worldview. But in order for a materialistic worldview to work in a society that says it wants to be just and merciful and (without knowing it) honor (to an extent) the image of God found in all of us, materialism must borrow ethics and morals from a Christian worldview. From a strictly materialstic/evolutionary perspective, I am merely a blob of evolved material, and there is no inherent worth in my being, and really no reason why my life should be preserved. If I am killed by another living creature (human or other), I have merely succumbed to the grinding wheels of unfeeling evolution. This simply won’t work for societal order, so materialists borrow law from the Lawgiver without due credit.

Why does society work so hard to develop technologies like this that preserve life, yet at the same time get squeamish that we don’t go too far to protect life? This tension is seen in the way the NPR article makes sure to note that there is conflict over whether to call a human occupant of a Biobag a baby or a fetus. To the Christian it doesn’t matter whether you say fetus or baby. The underlying reality is the same: the occupant of the Biobag is a distinct, living human being, an image bearer of God at any level of development. The unbeliever seeks to assuage the conscience with language that obfuscates what happens when we kill an unborn child. As a culture, we give baby showers and talk about baby bumps on friends or celebrities, so long as we believe that there is a desire to nurture the unborn child rather than rid ourselves of the inconvenient product of human sexual activity. We know what the child is - our common language betrays it and our conscience tells us it is indeed immoral to kill the child. Even our laws reflect this, to the extent that I can be prosecuted for first degree murder for causing the death of an unborn child. So we seek to call it something else other than a child or baby, so we can dehumanize the child.. So, on the one hand, literally by the whim of the mother a child may be killed. And society not only accepts this, but in many cases applauds it. On the other hand, we see scientists working endlessly and earnestly to develop more and more advanced ways to nurture and preserve life. The two extremes are juxtaposed so often that we have become callous to just how dissonant they are.

A fetus is defined as an unborn offspring, so it would also be quite silly to even consider calling a baby in a Biobag a fetus. A plastic bag with an environment conducive to neonatal care is no more a womb than a computer is a brain. Do we consider a dialysis machine to be an actual kidney? Of course not! Being born is the process of leaving the womb. Once a child has been born, it cannot be unborn by placing it in a bag of warm fluid, even if that is conducive to the child’s survival and development. The fact that some people would seek to call such a baby a fetus betrays their desire to have control over the taking of the life of the child. To designate that child as a fetus can only serve as warrant to terminate the life of the child if human agents determine it to be best.

I wonder, though if such a window into the process of abortion would not be extremely eye-opening to a mother, father, or to society in general. Suppose for a moment that a Biobag became a viable and proven technology for neonatal care, yet the bag was officially considered a womb and the child was legally labelled a fetus. What do you suppose would be the effect on a doctor, or a mother, or a father watching through the clear bag as an abortive procedure was performed on the small child. Wouldn’t the very thought be too much for any but a sociopath to condone or stomach? It seems apparent that a mother’s womb simply shields us from the horror of what abortion really is.

Thanks for the discussion.

I love this piece. I was fascinated when I first heard about the Biobag and the implications it could have for premature babies in the future. I'm one of the millions of parents who has stood over a tiny incubator not knowing what the future would hold. The medical practices and technology already in place for preemies is incredible, and kept my daughter alive and thriving for several weeks. But unfortunately my story didn't end in healing and wholeness, but instead a broken heart. The inability of my body to carry my baby further than 25 weeks gestation highlights the brokenness of creation, so I'm heartened when I hear about new technological advances and research that could potentially bring about restoration and flourishing. 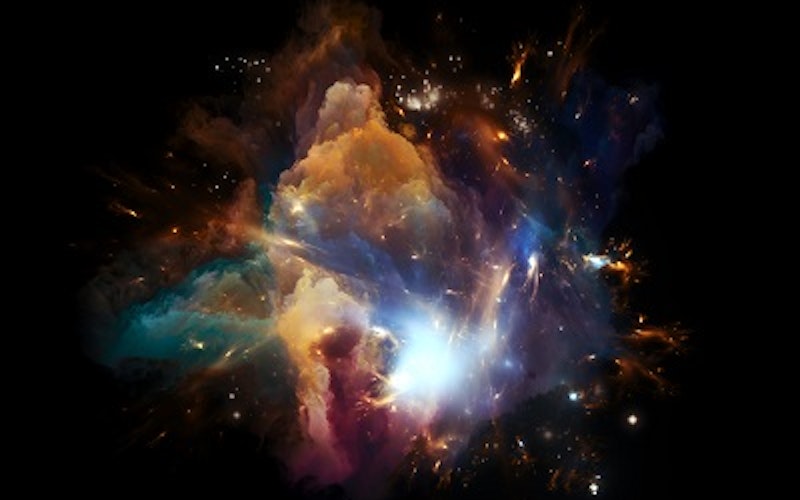 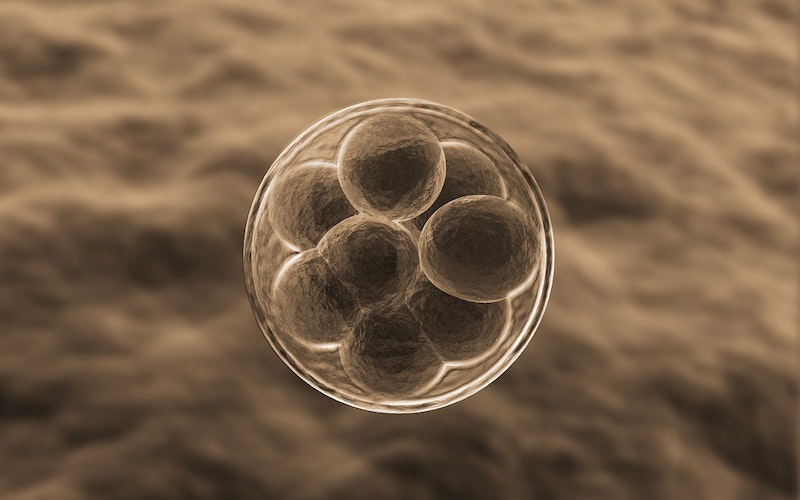 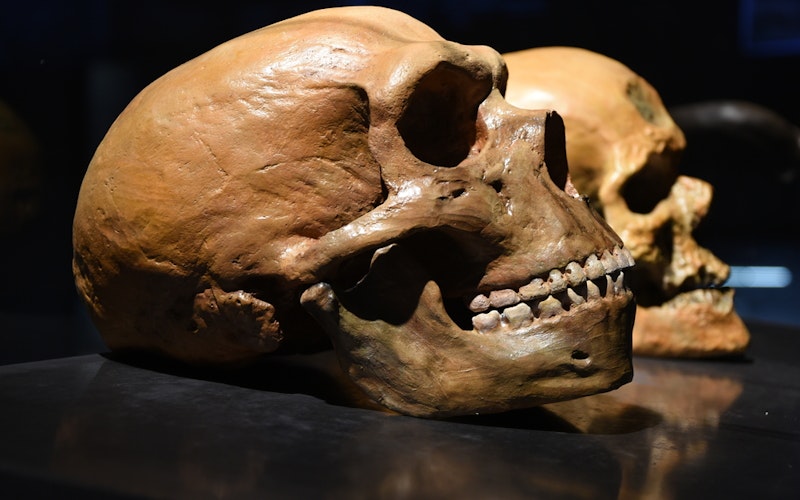