Being downgraded in certain world rankings should have American Christians asking why we instinctively desire to be No. 1.

Earlier this spring, the New York Times reported that the American middle class is no longer the richest in the world, having been surpassed by Canada. Although those at the top end of the income brackets remain well ahead of other nations, those at median income and below are being passed by countries like Canada, Norway and the Netherlands.

Middle-class income is not the only area where the United States is no longer first in the world. The World Health Organization has ranked the U.S. 37th overall in healthcare system performance. More recently, the Commonwealth Fund compared seven industrialized nations’ healthcare systems and ranked the U.S. last. In 2013, the United Nations attempted to quantify happiness and ranked America 17th out of 156 nations.

These kinds of rankings can often inspire hand wringing and soul searching connected to an American sense of superiority that is often more myth than reality. It seems deeply embedded in the American psyche to assume that our way of life is, by definition, the best - a mindset recently skewered, especially as it relates to the issue of healthcare, by The Daily Show.

But these rankings should make us ask: what really bothers us? Not being number one, or the fact that certain goods of life and society may be diminishing in our country? In other words, are American Christians disturbed by this data because of our pride or because of the underlying social problems that it may indicate?

American Christians should ask how these rankings link to real human goods that we should be seeking.

If our goal is to be “first in the world” for its own sake, it’s a good indicator that pride and ideology are driving our angst. But ideological pride actually functions as a barrier to making needed changes, in part because we are unable to process the truth that we are not the greatest in many regards. Furthermore, American mythology drives us to take action primarily based on the desire to be on top. That desire may produce some good, short-term outcomes, but it will not sustain a society or a nation in the long run.

Instead, American Christians should ask how these rankings link to real human goods that we should be seeking. For example, if we recognize health and well-being as real goods, then we should be concerned that the infant mortality rate in Detroit rivals areas in the Third World and that there is a huge gap between races. What mentality should we have on this issue? Not to be “first in the world,” but to seek the real good of life, health and security for mothers and children alike. If that leads us to become first in the world, great! But that should not be our goal in and of itself.

Branson Parler is Associate Professor of Theological Studies at Kuyper College and author of Things Hold Together: John Howard Yoder's Trinitarian Theology of Culture. You can visit his website at www.bransonparler.com. / No. 1 graphic via Shutterstock, with illustration by Jerod Clark. 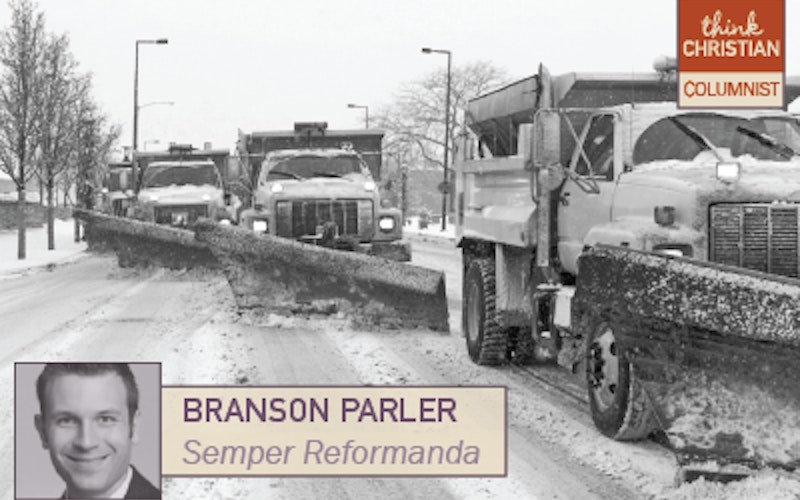 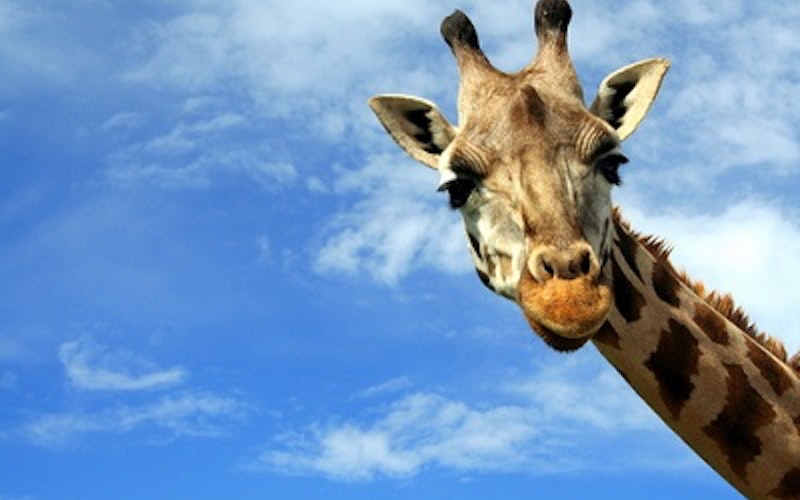 When genocide takes a back seat to a giraffe