You know the familiar scene. The pastor or another church leader invites the children to the front. He or she sits on the steps with them and the entertainment begins. Kids Say the Darndest Things, as the old TV show was called. We hope for that during our children’s sermons. Sort of like those adorable kids in the recent AT&T commercials.

R. B. Kuiper, president of Calvin Theological Seminary in the early 1950s, was wary of children’s messages. Instead, he said, make sure the main sermon is understandable to children. “If the children can understand your message, maybe the adults will too,” he quipped.

Children’s sermons, however, are likely here to stay, and I think the popular “It’s Not Complicated” series of AT&T ads can teach us how to improve them.

Keep Your Audience in Mind

In the commercials, the audience is not only the four kids sitting at the table with the spokesman but also - even especially - the adults listening in. Likewise, during the children’s message, you have the rapt attention of the entire congregation.

Adults can’t help but watch because you never know what’s going to spill out when kids are just being themselves. This becomes a golden opportunity for much more than our little darlings’ grandstanding. Sure, you engage the little tykes, as in the commercials. But keep in mind that everyone is learning. Don’t squander the moment.

Keep in mind that everyone is learning. Don’t squander the moment.

Focus on One Concrete Idea

“What’s better - bigger or smaller?” begins one of AT&T’s spots. Each commercial concentrates on just one feature of the company’s wireless network. You, too, should zero in on one idea rather than many.

Don’t make it complicated. One of the AT&T commercials makes the point that AT&T has the largest 4G network. Another focuses on its speed. Your children’s message also needs to take aim as with a rifle, not a shotgun. Frame the key idea in the form of a question: Is there anything God cannot do? How can we take care of God’s creation? What’s better - being kind or being mean?

Pepper the main question with other questions. Hands will fly up and you’ll be off to the races. Children’s sermons are best when “catechetical” - that is, made up of questions leading to answers rather than a monologue. At the time of the Reformation, prior to the main sermon, pastors would invite the children to come forward to recite answers to the kids’ catechism. Granted, the AT&T style is considerably more spontaneous, but it’s the same general idea.

Stay the course. Repeat children’s answers if they can’t be heard. Don’t moralize or it will get corny. If the conversation drifts too far off track, gently guide it back to the targeted idea of the main question.

Set Up the Sermon

The goal of the AT&T commercials, of course, is to get the audience into the store to listen to the pitch and buy a product. The sermon is the workshop of the Holy Spirit. The children’s message is an ideal way to create interest and anticipation for the main message, where you make the sale.

So use the children’s message to set up the sermon. Don’t give the upcoming message away. Don’t even refer to it. Just set it up. You can do that with something like a tease or introduction to the message or with a specific application, aspect or angle.

R. B. Kuiper had it right that in the main sermon you should keep the youth in mind. Likewise, in the children’s message you should keep the adults in view. Both messages working in tandem, supported by the other parts of the liturgy, can make for a meaningful worship experience where everyone benefits, rather than settling merely for a good chuckle.

Dr. H. David Schuringa is the president of Crossroad Bible Institute in Grand Rapids, Mich., an international ministry to prisoners and their families. / Image courtesy of AT&T. 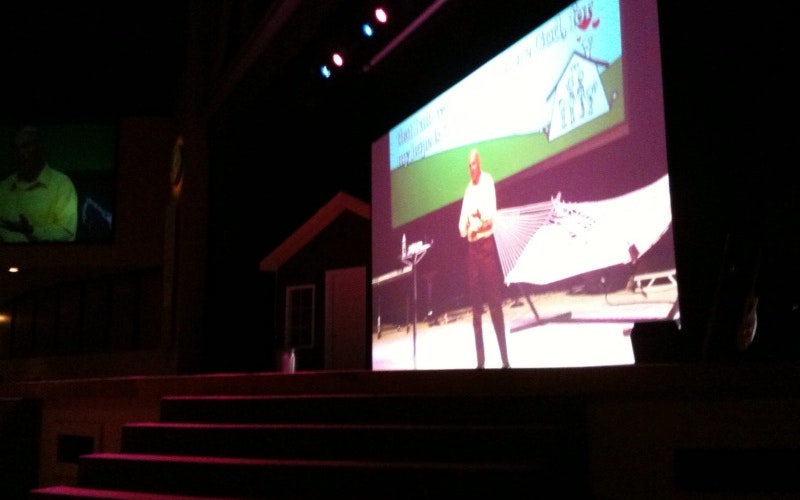 Video Sermons in an On Demand World 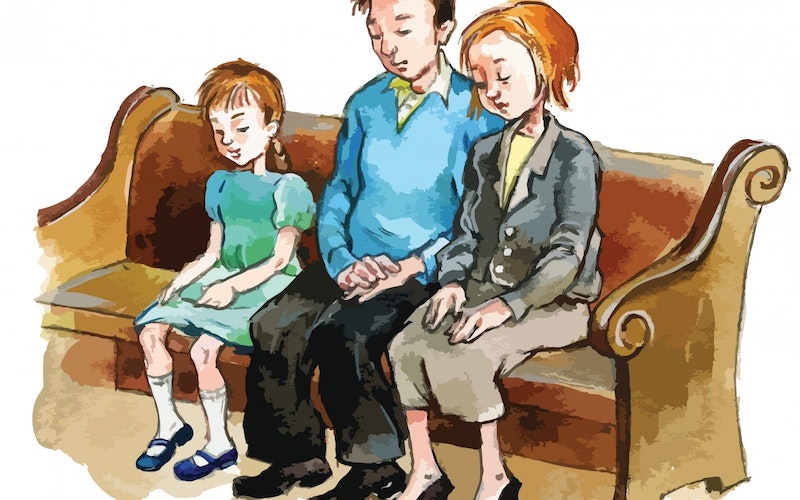