Abe said that given the extraordinary level of violence among Chicagoans, he could not take the risk of allowing them to bring their style of life to the peaceful island nation. He compared Japan’s homicide rate of 0.3 per 100,000 to the 15.1 per 100,000 of Chicago, and noted that “numbers like these don’t lie.”

Abe was unwilling to speculate about the cause of Chicago’s violence. When pressed about the large percentage of Christians in Chicago, Abe agreed that there are certain strains of Christianity that have historically promoted violence, and that there might be some connections. Nonetheless, he insisted the travel ban was against Chicagoans, not Christians.

Abe also banned citizens of Baltimore, Newark, Detroit, St. Louis, Memphis, and Oakland, whose homicide rates are all higher than Chicago’s. With Chicago, these seven cities account for a highly disproportionate number of homicides in the United States, he noted. When confronted with data showing the high percentage of Christians living in those cities, Abe reiterated that he was not singling out any particular religion for discrimination.

The above story is fiction. Abe has done no such thing. But what if he did? How would American Christians respond?

I think we would note a few things about violence and religion. First, all people are inherently violent, regardless of creed, color, or social standing. Second, if you are willing to kill or be killed for something, you are placing an ultimate value on that thing. In that sense, all killing is done in the name of an ideology of some kind, be it religion, nationalism, tribalism, racism, etc.

Moreover, although Christians have committed horrible acts of violence, our religion does not demand it, and in fact insists on peace-making. Finally, a multitude of factors lie behind acts of violence, such as gender, addiction, greed, racism, fear, etc. So to single out one or two characteristics of violent persons would mean ignoring a plethora of others.

Religion has often been used to justify violence. But let us not assume that our religion, nor any other, is its cause.

Kent Van Til is a former missionary in Central America and currently teaches in the religion department at Hope College in Holland, Mich. He is also the author of The Moral Disciple: An Introduction to Christian Ethics.

More Articles by Kent Van Til 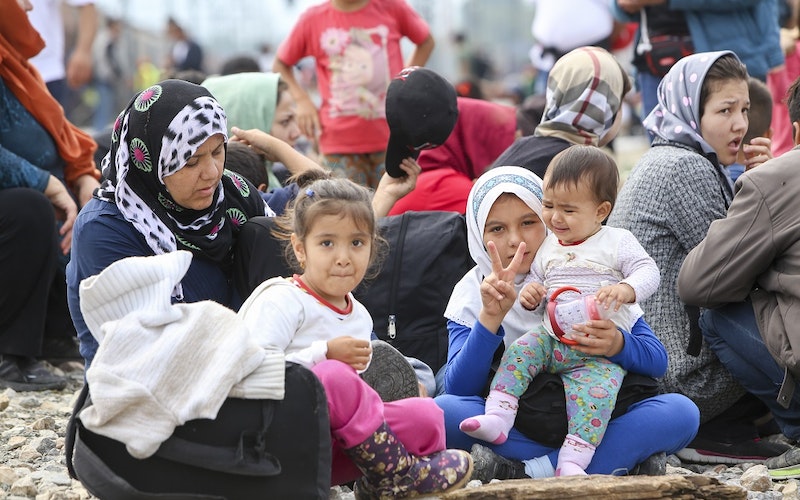