Even as views on women in the church are changing, the statistics on female pastors are discouraging.

“I had no idea that people have issues with female pastors.”

One of the congregants at our church lamented this to me with shock and exasperation. She was in her early 30s and considering a change in professional direction by attending seminary. Sandra came to me for my thoughts on choosing the right school; her face went blank when I suggested she study at a place that supports women serving in pastoral roles.

“That’s like a thing?” she asked, clearly confounded. “Like people tell women they can’t do what you do?” The fact that this was new information for a seasoned, thirtysomething Christian woman was both delightful and devastating. Sandra grew up worshipping at our church, attended a college ministry and church where women were in leadership, then she returned home. In all the places she spent time, women were considered capable and elevated leaders. They preached and led significant ministries.

What I wanted to tell Sandra was that the future of the church will eventually be like what she experienced at our church, that the limits on women in ministry were rapidly eroding, and that she should go brightly into a future where job opportunities for her were vast. Yet a recent Barna Group study on the State of Pastors suggests this future is still far away. They interviewed some 10,000 pastors in all 50 states and found that only 9 percent of senior pastors are female. There is actually something to celebrate here in that this number is triple what it was 25 years ago. However, the flip side of that statistic reveals that 91 percent of all senior pastorates are held by men.

The Slingshot Group asked a great question in response to the study: What do we tell our daughters when they feel God calling them to become a pastor or ministry leader? I am raising a daughter and she is encouraged at school and at home to dream big, to make whatever plans she wants for her future. She can be an astronaut or a scientist or a politician. Fields that were formerly closed to women are cracking open (although struggles also still abound). But what if my daughter wants to be a pastor? Do I tell her this one may be off-limits? I am 100-percent confident of God’s call on women to serve in pastoral roles. I have served as a pastor for 15 years and I feel the power and Spirit of God in my life and in my work when I live out of this vocational call.

A recent study found that only 9 percent of senior pastors are female.

I was so proud to have this conversation with Sandra within the walls of our church, where women have been welcomed into leadership for years. On the occasion of my own ordination, as many men as women thanked me for my pastoral work. It grieved me to tell Sandra this was not the norm.

“Capable women ready to lead are stacked up and waiting to land like planes at O’Hare,” a friend once lamented to me. I relayed this quote to Sandra and told her that you could be called, gifted, prepared, and capable but not land a pastoral job simply because many churches will delete your resume because of your gender. This is the “state” of female pastors today. Among M Div students at evangelical seminaries, only one in five students is female.

In Romans 12, Paul unpacks what it means to live together as the body of Christ. “We have different gifts, according to the grace given to each of us,” he writes. I looked Sandra in the eye and told her that her decision was a hard one, that it would be so much easier to pursue a different path. I told her that she should expect resistance, prejudice, and to be challenged unfairly. And then I asked her if she believed God had indeed called her to lead in the church. Through tears she nodded fiercely. Then I embraced her and told her to go for it. That by God’s grace and by God’s grace alone, she would have the chance to live out her calling.

The “state of the church” is also a state of grace—a state of deep awe and understanding of the grace of God and its mysterious and sometimes unexplainable work in our lives. The church is the place where calling and vocation are intertwined with this grace in a way that can transform and transcend the stained glass ceiling. The role of women in Scripture is remarkable. They serve as capable teachers, evangelists, pastors, and leaders. They transform communities, they carry forward God’s work, and they lead Kingdom initiatives. There is no reason to believe this is no longer the case. Debates about the role of women in the church will continue, but what is unmistakable is the fact that this broken, traumatized world needs more purveyors of grace. To deny that women can offer that is to limit the plans of the very God who placed the talents to pastor deep in our DNA. 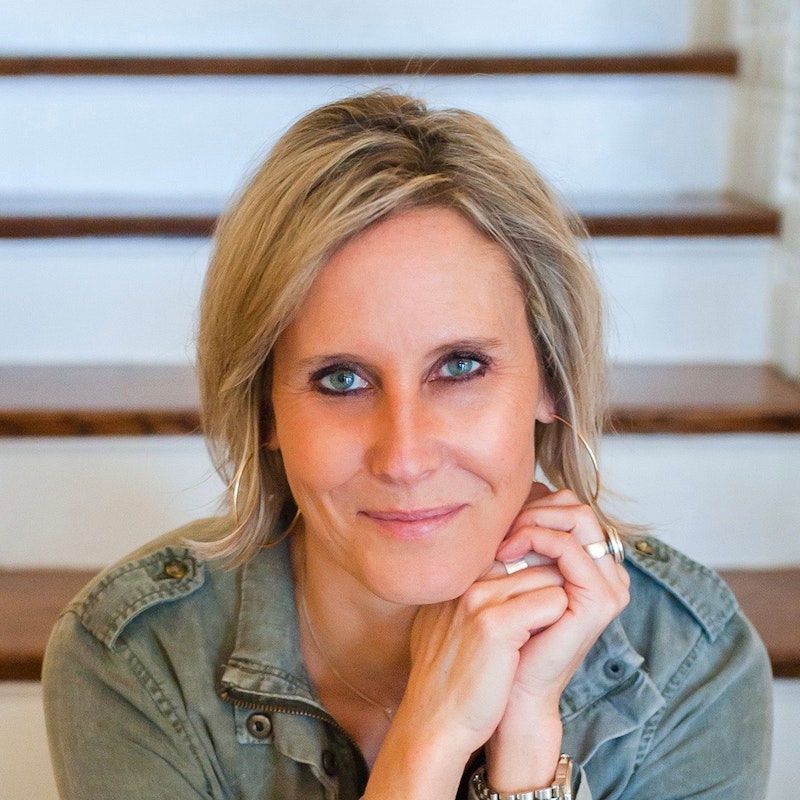 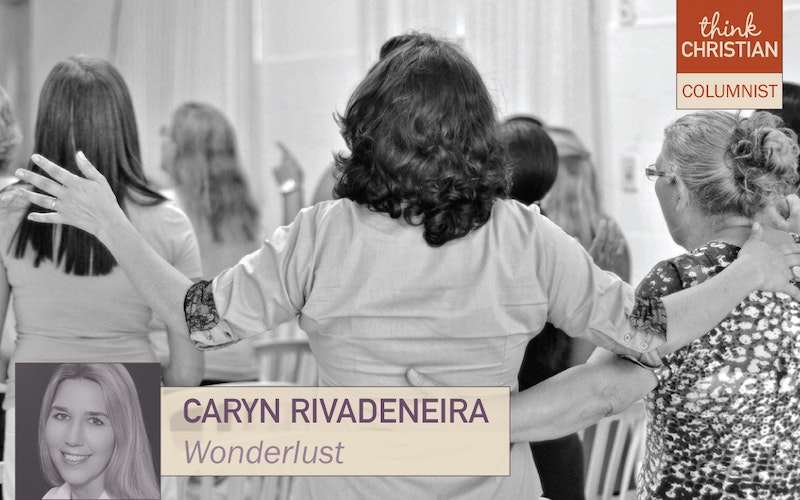 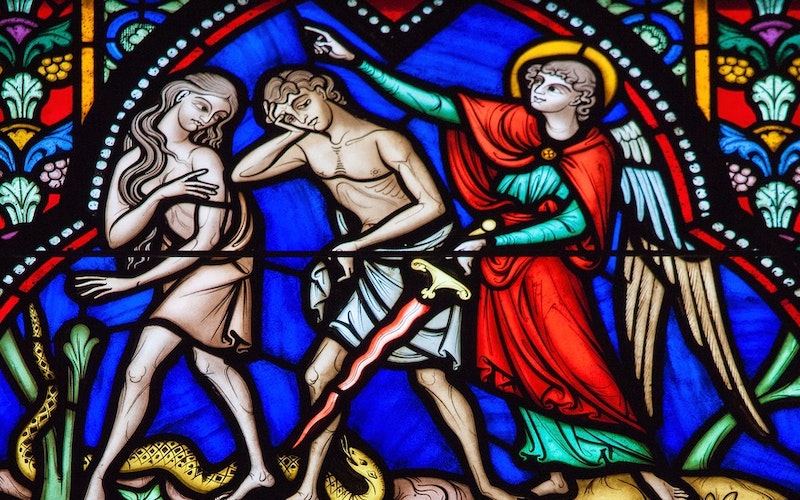