Marketing group Midan recently found in a poll that 47% of men do at least half of the household grocery shopping and food preparation. The name that Midan’s researchers gave to this group? “Manfluencers™” (No really, it’s trademarked.)

This 47% figure was surprising, because marketing wisdom has long been that women (especially moms) make most of the consumer purchasing decisions for a household. Therefore, packaging, advertising and products were designed to appeal to this demographic of shoppers. In other words, companies had only been marketing to half of their customers.

The Midan research was interesting to me for a few reasons. My husband Justin does almost all the grocery shopping for our family, and sometimes we joke about how middle-aged women don’t seem to believe he knows what he’s doing. His style is a bit different from mine, but it probably boils down to personality more than gender. He has expressed negative interest in brogurt.

The elements of Christianity that are most appealing appeal equally to men and women.

It’s also interesting to me because this trend, and the surprise associated with it, is one indicator of our cultural anxiety around gender roles. Perhaps gender roles are always having a cultural “moment,” since I find myself hard-pressed to identify a time that didn’t have trendy books, Christian and otherwise, talking about differences between men and women and how we might be those things better. But some of the particular anxiety about what it means to be a man that I’m seeing today resonates with similar anxiety I’ve read about that took place at the turn of the last century.

Religion scholar Stephen Prothero describes “muscular Christianity” as a reaction to the intimate Jesus portrayed by Victorians. Groups like the YMCA replaced sentimental hymns such as “In the Garden” with more rough-and-tumble songs, including a 1910 hymnal titled Manly Songs for Christian Men. I see some similar reactions today to the supposed feminization of the church. Both 100 years ago and today, it seems like this increased attention to gender is the result of economic and social changes, making previous notions of what it means to be masculine and feminine less practical. Then, it was the industrial revolution and rise of white-collar jobs. Today, it might be the increasing necessity of two-income households, the reduction in manufacturing jobs and the higher numbers of people, especially women, getting college educations.

The fact that concern about the gendered nature of our faith expressions has come up in the past in much the way I see it now makes me think it’s part of how we wrestle with what it means to be men, women and Christ followers in a changing culture. I’m still suspicious of statements that imply being “feminine” and Christian is somehow inferior to a “masculine” version, but I’m starting to understand what’s behind it.

I’m also wondering if, like the producers of brogurt, today’s muscular preachers are exaggerating a difference. Perhaps in reality, the elements of Christianity that are most appealing appeal equally to men and women. Just as we all have to eat, we all need Jesus; both the Eucharist and the produce section are for all of us. The grace that I find in the Bible isn’t gendered, and it’s not available elsewhere. Even if marketers want to dress it up.

Bethany Keeley-Jonker is an Assistant Professor of Communication Arts at Trinity Christian College in Palos Heights, Ill. She lives nearby with her husband Justin and their cat Zeus. / Photo illustration by Jerod Clark. 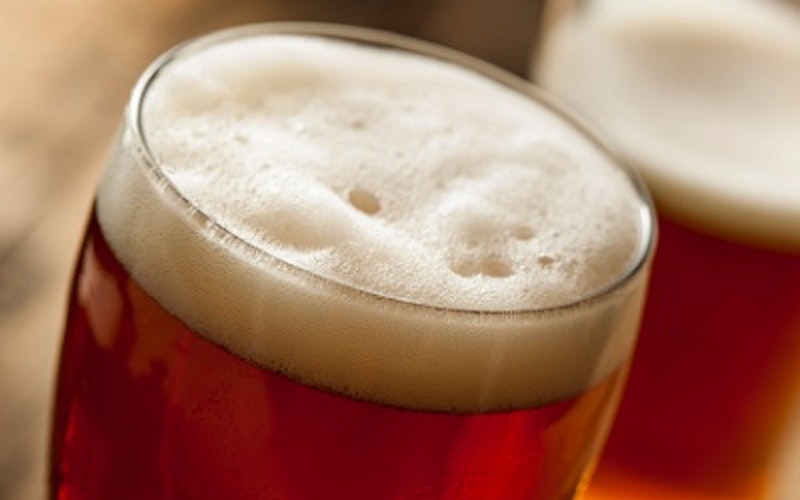 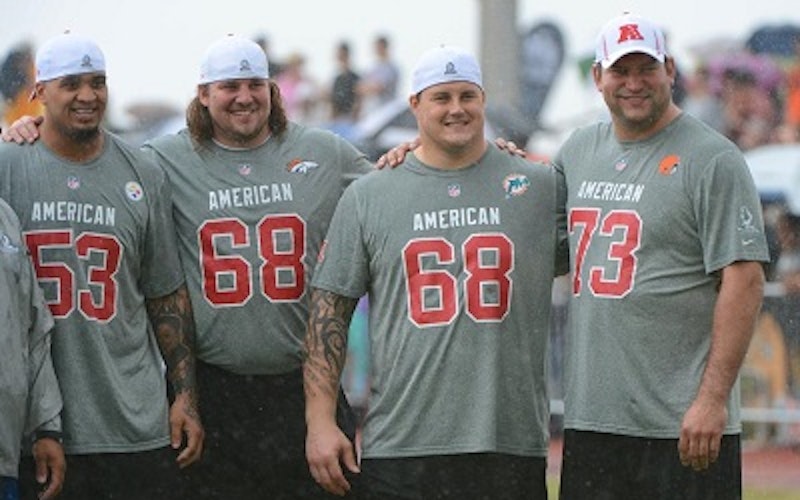 Misguided masculinity, from the NFL to the church