A recent controversy at York University in Toronto, where I serve as campus minister, has pitted religious rights against human rights, but lost in the debate is an even greater ideal: shalom.

Sociology professor J. Paul Grayson received an unusual request from a student in his online course asking to be exempted from a group project because his “firm religious beliefs” prevent him from interacting with women. It was not revealed as to which religion this was, and Grayson did not seem to know either, as he consulted with both a Judaic scholar and an Islamic scholar before denying the student’s request. After receiving Grayson’s decision and explanation, the student complied and completed the group assignment.

That would have been a nice ending to a story of reasonable dialogue and compromise in a pluralistic society until Grayson’s faculty dean stepped in and disagreed, citing legal obligations under the Ontario Human Rights Code for religious accommodation. The matter has now become a dispute between Grayson and the York administration. Grayson believes that such religious accommodation will make him an “accessory to sexism.”

The Canadian media is painting this as a conflict between religious rights and women’s rights. The varied ongoing discussions center on where to draw the line with religious accommodation. Almost everyone has sided with Grayson against the student and the York administration.

Many commentators cited a hierarchy of rights framework to decide the matter. In this case, human rights (and women’s rights are seen as an extension of that) trump religious rights. So, whenever there’s a conflict between the rights of various groups, the higher order, universal rights should have sway.

Estrangement between men and women does not contribute to shalom.

I tend to side with Grayson, as well, but not necessarily through a hierarchy of rights framework. Without degrading the importance of human rights, I find the Bible emphasizes more the language of mutual responsibility and shalom.

The language of rights only grew in popularity from the 17th century on. Thus, the language of rights, though not the concept of rights, is largely absent in the ancient Bible. The Biblical emphasis is not on people’s inherent entitlements, as in human-rights language, which stresses what should be done to them. Rather, the Bible emphasizes human responsibilities and what we should do for others. Thus love, rather than rights, is the primary language of Biblical ethics. We are our brothers’ and sisters’ keepers. We are to love our neighbors as ourselves.

Secondly, the concept of shalom is also central to the Bible. This Hebrew word that is loosely translated as “peace” in English means much more than simply the absence of conflict. It includes a range of meanings from salvation to justice and well-being. In sum, shalom is where all relationships - relationships between humans and God, humans with each other and humans with God’s creation - are healthy and at peace. Shalom is the goal of God’s justice. Justice is about restoring the broken relationships back towards the state of shalom.

In application to this specific case, estrangement between men and women does not contribute to shalom. It harms not only the women students, but also the male student whose beliefs make him think this is necessary. If I were the instructor, I would gently deny his request as well. As an instructor, I have moral responsibilities to show love, not only to this male student, but to all the students in the course. I would see this as an opportunity for learning and growth for all involved. The fact that the student acquiesced gives me hope that he has grown through Grayson’s explanations.

Ideally, out of mercy and compassion, the other students, especially the women, would engage in dialogue to see how they could all make the group experience as positive and restorative as possible for everyone, in order to reinforce the learning growth and to prevent a negative experience that creates resentment. The end goal, for me, is not simply compliance but shalom.

Shiao Chong is campus minister at York University, Toronto, and attends Rehoboth Fellowship Christian Reformed Church, Etobicoke, Ontario. He wrote about this case further on his blog. / Illustration via iStockphoto. 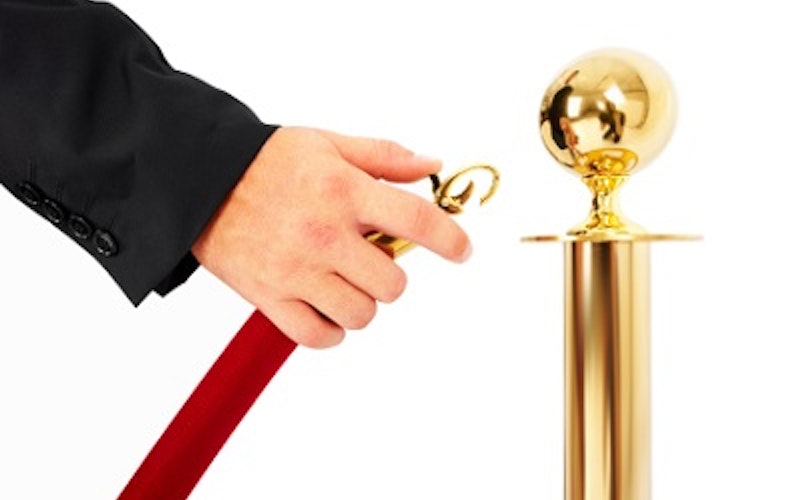 The new Christian shibboleths. Are you in or out?