Years ago I had a family law case in my courtroom where the mother and father, never married, were arguing over who would be the better parent for their son to live with. Actually, only the mother was arguing for custody; the father hadn’t bothered to show up. I’d read through her paperwork but didn’t see her occupation, so I asked her.

“Exotic dancer? You mean like a stripper?” I asked in my head. Out loud I said, “And what’s your monthly income from that?”

She told me, and by the end of the hearing I awarded her custody of her son.

Later back in chambers I asked my clerk, “That mom, the exotic dancer. Do you think that means she’s a stripper?”

“Oh come on, Judge,” she said from her desk. “What other kind of exotic dancer is there?”

Last month I read an MSNBC article that broke my heart and brought me hope at the same time. Here’s the lead paragraph:

A village in western India hosted a mass wedding and engagement ceremony of 21 girls on Sunday aimed at breaking a tradition of prostitution which has for centuries exploited women of a poor, marginalized and once nomadic community in the region.

The article explains that this village’s inhabitants once served warring factions by selling their daughters to warlords as entertainers, dancers, sex slaves. The government tried to help the village build an economy, but farming isn’t as profitable as prostitution so they continued to sell their daughters. One government official said, “Prostitution is a tradition which this community adopted for ages and it has been very normal for them. They did not think they were doing anything wrong.”

Where did I find hope in this? Working as a prostitute lasts only until the woman is engaged to be married so the government and a group of social activists organized a mass wedding of young women before they entered the sex trade. Eight got married and 13 more got engaged, ending the possibility of life as a prostitute for those 21 young women. In a village of 50,000 people it’s not much, but it’s a start.

It didn’t come cheap. The activists spent $18,000 to make this happen. In a country where the average annual salary is about $1,300, this is a fortune.

We who belong to Jesus Christ should be able to relate. We’ve been ransomed too. The ransom was high: it cost Jesus His life. But that’s who He is, it’s what He does. He sets captives – slaves – free!

Jesus calls us to do what we’ve seen Him do. But do we? It’s easy to look at that village and shake our heads at how a society could go so far down that road, so far that prostitution is not only condoned by depended upon for daily sustenance.

Remember the young mother I spoke of at the beginning of this article, though? That’s not in some far off village of former nomads. That’s here and now. She takes her son to school, she goes to parent-teacher conferences, she drives him to soccer practice and she goes to court to make sure there is a legal order that says she gets to make the decisions about what’s best for her son. And she works as an exotic dancer to make all this possible.

What kind of society do we live in? What is the Body of Christ doing about it? What are you doing?

The government tried to help the village build an economy, but farming isn’t as profitable as prostitution so they continued to sell their daughters.

Tim Fall is a California native who changed his major three times, colleges four times and took six years to get a Bachelor’s degree in a subject he’s never been called on to use professionally. Besides guest posts here and there, Tim blogs with the team at The Radical Journey. / Photo courtesy of iStockphoto. 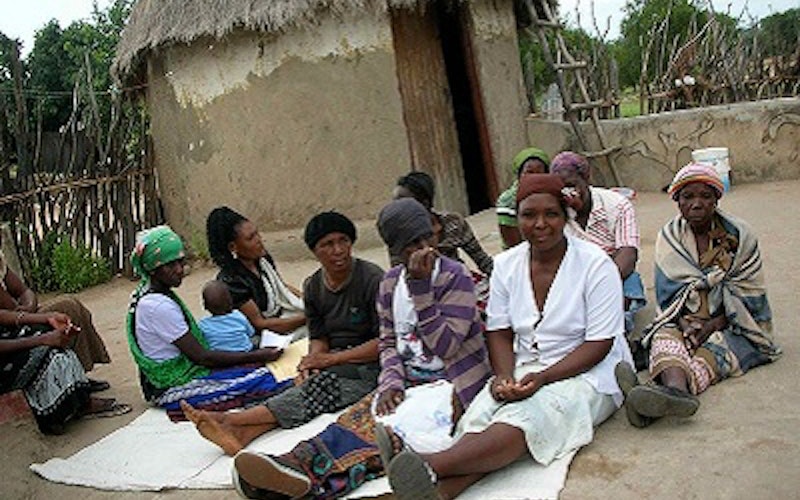 Why microfinance can still work 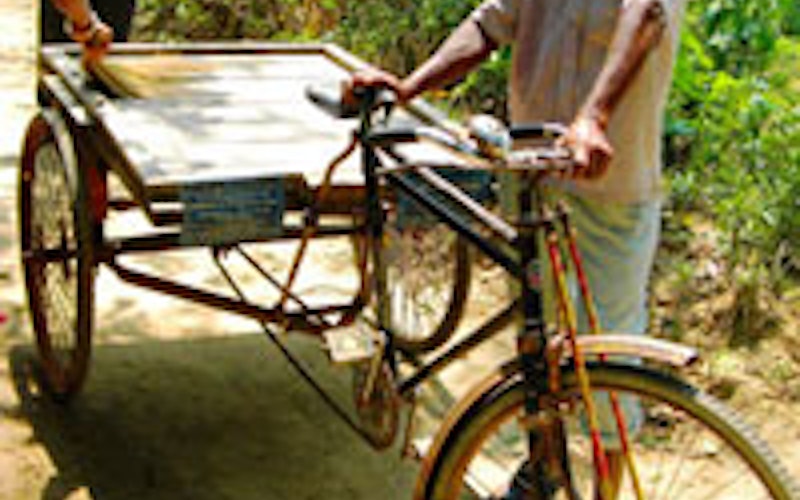 Slavery is alive and well