While digital Bibles offer advantages, they also significantly change our relationship to the text.

“A new kind of mutated Christianity for a digital age is appearing.”Rev. Dr. Pete Phillips

I still remember the first time I preached a sermon with an iPad. Fearing my congregation’s response, I walked to the pulpit with notes and a Bible concealing the glowing screen. I continued the practice of bait and switch for several years until I sensed people growing less nervous. While there are still some who would be suspicious of an iPad near the altar, most Christians have embraced (if not come to expect) the presence of technology in church. From video screens to online giving to wifi in the sanctuary, technology that some deemed a distraction to worship just a decade ago is now accepted as the norm.

A recent BBC article, in fact, highlighted the growing preference for digital Bibles over print ones, and wondered what this might mean for how readers relate to the text. “Studies suggest that text read on screens is generally taken more literally than text read in books,” the article notes. “Aesthetic features of a text, such as its broader themes and emotional content, are also more likely to be drawn out when it is read as a book.”

Rev. Dr. Pete Phillips, Director of the CODEC Research Centre for Digital Theology at Durham University, argues in the article that digital Bibles inhibit our ability to experience the words as more than mere information. “You end up reading the text as though it was Wikipedia, rather than it being a sacred text in itself,” he says.

The downside of this is that it allows readers to enter Scripture without a full grasp of the overall narrative or context. Phillips observes, “You just go to where you’ve asked it to go to, and you’ve no sense of what came before or after.” Without the framework of an overarching metanarrative, such practices can often lead to a devaluation of the authoritative nature of Scripture, demoting the story of God’s interaction within human history in favor of a search for a favorite quote to share with followers and friends. “Apps and social media accounts tweeting out Bible verses allow a private expression of faith that takes place between a person and their phone screen,” the BBC article notes. “And the ability to pick and choose means they can avoid doctrine that does not appeal. …Pick-and-mix religious beliefs are not new. But it is easier than ever to fashion an individualized faith.”

Churches should refrain from viewing technology as either the savior of the world or the catalyst for Armageddon.

According to recent Pew research, a rise in the pursuit of personalized religious expression is demonstrated by the fact that 20 percent of people who identify as Catholic and 25 percent who identify as mainline Protestant “seldom or never” attend organized services. The magnitude of religious options available now through podcasts and video streaming are offering an attractive alternative for those who are searching for a religious experience outside the boundaries of an institutional church, through which they can be the sole authority and primary content controller. Those who do choose to step inside a church come with this paradigm playing in their minds and often unconsciously evaluate their religious experience through new assumptions about community and authority. Heidi Campbell, researcher at Texas A&M University, says in the BBC article that “people come with a certain expectation of what a community looks like and what freedom they’ll have, and religious institutions need to either adapt to that or be an exception.”

While questions of the relationship between religion and technology are necessary in our current context, Campbell’s statement presents a false dichotomy where churches are exhorted to either embrace or reject. Wisdom dictates that churches refrain from viewing technology as either the savior of the world or the catalyst for Armageddon. In a Christianity Today article, Quentin J. Schultze reminds us that “worship is not meant to hinge on individual or collective experience, but to focus our attention on what God has done, is doing, and has promised to do in the world. Ultimately, liturgy is the work of God's grace in our lives, not our techniques for creating experiences.”

While we are debating the repercussions of digital Bibles, it is worth noting that people around the world are reading the word of God for the very first time in closed countries where print Bibles would never be allowed. Social media has connected continents and opened untold opportunities for evangelism, even as it also has become a conduit for hate speech. Every innovation comes bearing the potential seeds of harm, but as people of the book (or smartphone), we are told to refrain from living in reactionary fear. We would be wise, then, to recall the words of John Paul II, who reminded us, “Technology that pollutes can also cleanse.” 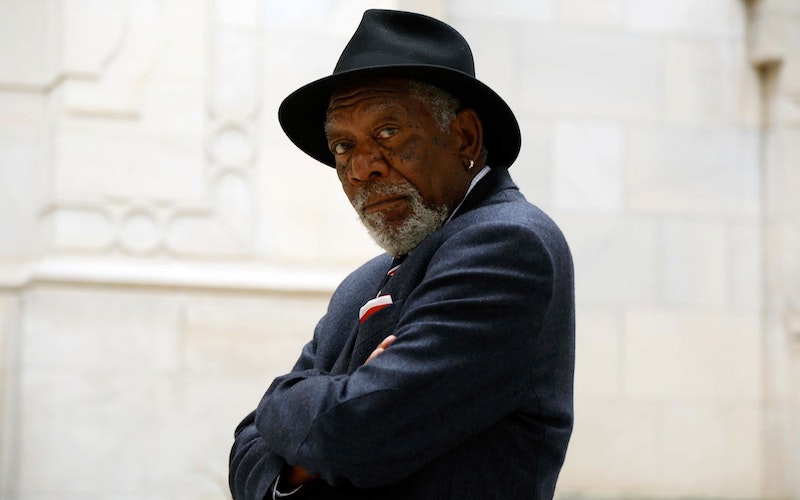