Ayn Rand Institute senior fellow Onkar Ghate did something very bold last summer. He wrote an op-ed on the Fox News website contrasting the political philosophy of Ayn Rand and the teachings of Jesus Christ, arguing that America needs Rand, not Jesus. This contrast between Rand and Christ has drawn renewed interest in recent weeks due to Republican vice-presidential candidate Paul Ryan’s long-time affinity for Rand, expressed in this 2009 campaign video.

The fault line between Ayn Rand and Jesus is not a question of whether the state or private charity should care for the poor. Within that conversation, there is still a presumption that society should provide for its poor, and the debate is over how this can be done most effectively. The real disagreement is between: 1) those who think that if you profit from doing business within an ordered society using material God created, then you thusowe something to God and society and 2) those who feel they should be free to do what they like with their money, provided they did not break the law in acquiring it.

The latter perspective is the radical libertarianism of Rand and her disciples. Since Rand was an atheist, there was no reason for her to view creation as the gift of a Creator. If you don’t believe that everything you have is a gift from God, then you have no basis for thinking you ought to share what God has given you with others. In this view, sharing is an extra you do to advance your self-interest by improving your public image, creating social debt, earning fans, etc.

Christians, on the other hand, believe that “the Earth is the Lord’s and everything in it.” Private property isn’t private, then, since all creation belongs to God, who lets us retain a portion in stewardship. Giving to others in need is not a bonus activity after we’ve spent whatever we’re going to spend on ourselves. We are supposed to prayerfully plan how we spend every penny of what God has given us, some on ourselves, most on people in need and maybe a little on the church-building campaign.

We are supposed to prayerfully plan how we spend every penny of what God has given us, some on ourselves, most on people in need and maybe a little on the church-building campaign.

Here is how Onkar Ghate, of the Ayn Rand Institute, describes the incompatibility of Rand’s teachings with Christianity:

Rand’s moral teachings are fundamentally different from Jesus’ teachings… In Rand’s argument, morality is not about subordination or service to others or to some “higher power;” it is not about self-sacrifice. Hers is a morality that upholds egoism and individualism: it seeks to teach you the difficult task of pursuing the values that achieve your own individual self-interest and happiness.

Rand’s philosophy describes an ethic of individual responsibility in which your duty is to pursue self-interest within the bounds of the law. This works well with laissez-faire capitalism’s concept of the “invisible hand” of the marketplace, by which everyone benefits from the net outcome of each individual’s pursuit of self-interest. It sees human individuals having the resources within themselves to live rational, productive lives rather than being paralyzed by sin and dependent on the grace of God. Many Christians today follow this gospel of self-reliance while espousing an intellectual belief in humanity’s total depravity and need for Christ’s salvation.

Yet people who actually experience themselves as sinful and have faced times in their lives when they would not have made it without the deliverance of God do not value intellectual independence over authority and obedience. When you know that no goodness has its origin in you, since it all comes from God, there is no place for earned pride. Knowing my inherent sinfulness is the basis for Christian ethics because it helps me realize that any good I do is a gift from God and not something for which I should expect compensation. As a sinner dependent on God’s mercy, my gratitude compels me to show others mercy. Self-reliance, in contrast, makes helping others into an immoral encroachment upon their own individual responsibility.

I really think that Ayn Rand vs. Jesus may be the ideological battle of the decade. I hope that Christians will have the integrity to question whether their beliefs are a superficial topping for the functional atheism of individual responsibility. God is responsible for all the good that happens. We are responsible for obeying God and allowing Him to use us to share His love. This is not a responsibility we assume individually, but one which we share collectively as the body of Christ.

Morgan Guyton is the associate pastor of Burke United Methodist Church in Burke, Va. A longer version of this piece appeared on his blog, Mercy not Sacrifice. He has contributed to the Huffington Post, Red Letter Christians, Ministry Matters and the Methodist Reporter. / Photo of Paul Ryan courtesy of love4utah/Wikimedia Commons. 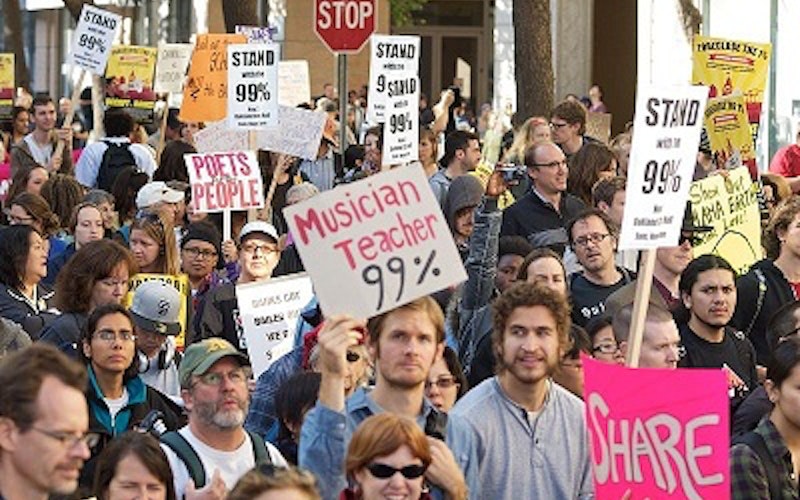 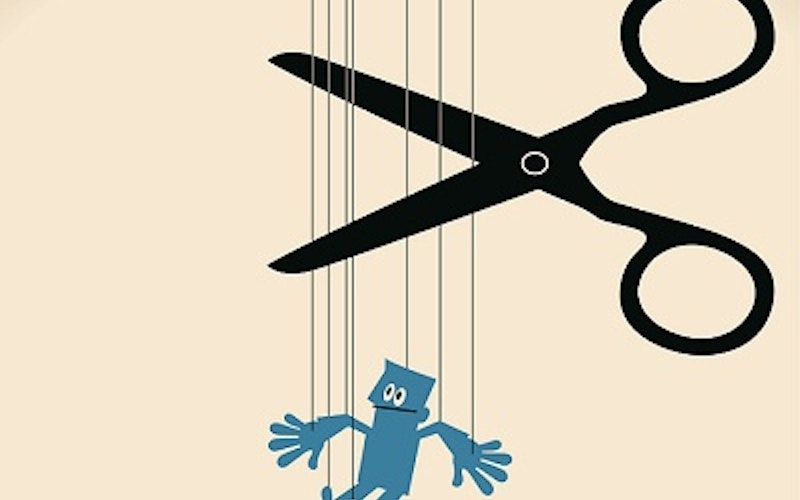 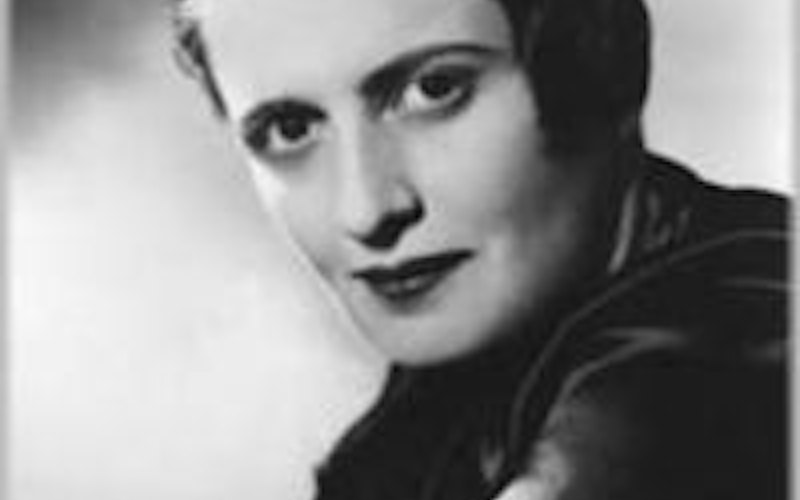