Last Friday President Obama announced that his administration would decline to deport undocumented people under the age of 30 who had entered the country before the age of 16 as long as they met certain requirements. Those eligible may also apply for temporary work permits.

I hope all Christians, on both the right and the left, will applaud Obama’s action as a just, fair way to treat these people who are made in the image of God. The residents who will benefit from Obama’s action were children when they entered the United States. They did no wrong. Moreover, they do not have any other place to call home.

First, some say that giving work permits to these residents will harm job prospects for returning veterans. This is an important concern, but at the moment there is little evidence that it is true. According to the U.S. Defense Department, unemployment for veterans of the Iraq and Afghanistan wars stands at 7.6, down from 12.5 percent last year and lower than the 8.3 percent unemployment rate of other Americans. In fact, one could even argue that Obama’s policy is taking advantage of this particular group of undocumented residents. One oft-cited UCLA study suggests that people who qualify for DREAM Act-like programs are likely to contribute $1.4 to $3.6 trillion to the U.S. economy during their lives. Like many Americans, they are smart, hard-working and dedicated. In the future they are more likely to create jobs than they are to use social services.

I hope all Christians, on both the right and the left, will applaud Obama’s action as a just, fair way to treat these people who are made in the image of God.

Second, some argue that this approach will increase illegal immigration because people will have an incentive to bring their families into the country with the hope that their children will one day qualify for citizenship. This concern would be valid if illegal immigration into the U.S. were on the upswing. However, the net migration flow of Mexicans into the country has stopped and some reports suggest it is even reversing. Stronger border patrol efforts and stronger deportation efforts targeted particularly at criminals have significantly decreased the flow of undocumented people into the country.

Third, there is the argument that President Obama has undercut both Congress and the upcoming Supreme Court decision with his executive action. It is true that a Christian understanding of a just government has to take into account the rule of law, which in the United States means being attentive to separation of powers and to federalism. If Obama had used the power of the executive order to pass a DREAM Act, he would have circumvented the important debate that our representatives need to engage in as they pass laws that rely on the people’s acceptance for their legitimacy.

However, Obama did not use the executive order. His act is one of “prosecutorial discretion.” In every jurisdiction, those charged with enforcing the law have to make hard decisions about how to use their resources. We have never had sufficient police, prosecutors, judges or jails to apprehend and punish every person that breaks a law. Prosecutors have always had to prioritize the law enforcement activity in their jurisdictions, and Obama, as the chief law enforcer of the country, has directed his agents to decline to prosecute this particular group. Instead, they will be concentrating on deporting those who are more dangerous to our communities.

This upcoming election cycle is going to be divisive and polarizing, but this is an opportunity for American Christians. It’s an opportunity for us to say that despite political differences, in this instance we speak with one voice. We support the law-abiding youth who will benefit from Obama’s decision. 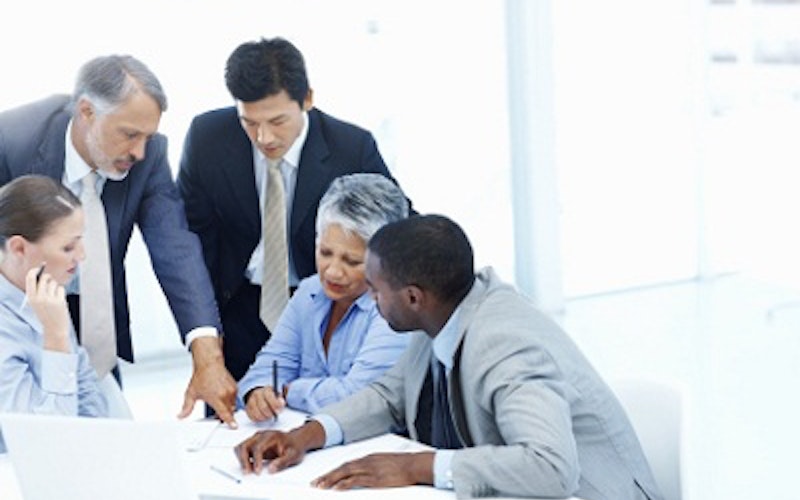 A Biblical case for affirmative action 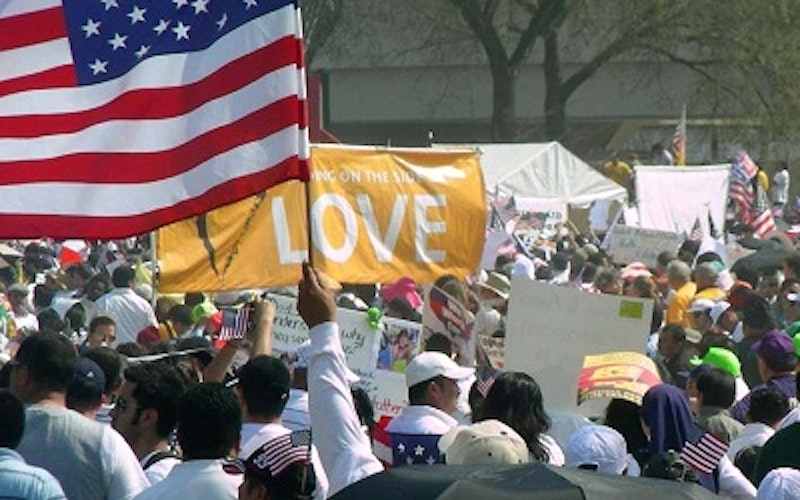