When Pope Francis visits the United States and speaks in Congress, religion will have undeniably entered the public square.

Although my jury is still out about the Pope's visit, I'm not as optimistic about it as Jordan is. The Pope still comes from a very long line of thinking that does not recognize, or sufficiently/clearly recognize, the distinction between institutional church and state (government). While Pope Benedict may have said "The Church does not have technical solutions to offer and does not claim ‘to interfere in any way in the politics of States’," that doesn't seem to have stopped this Pope from making statements that amount to science/political conclusions about climate change, nor what-would-be-the-right US government policy conclusions about immigration, nor what-would-be-the-right US government policy as to Cuba.

Certainly, both the political left and the right will take to the media (have already) to spin the Pope's messages to claim he is on their side. If the Pope didn't want to seem political, why in the world did he choose to give major addresses to a joint session of Congress and the White House? Not political? Is it not a duck if it walks and acts like one?

History needs recalling here. Less than 500 years ago, the Pope and the King of Spain collaborated to burn Calvinists to death. In part, such horrible abuse resulted from the centralization of power. It took the Protestant Reformation, in particular the working out of the worldview we know know as Calvinism, to produce a distinctly non-RC concept of what the institutional church is and should be, what government is and should be, and the distinct roles of both (think "sphere sovereignty" ala Abraham Kuyper), all of which resulted in many nations now having de-centralized power and authority (an idea we are now, sadly, fighting hard to hold onto).

Lest I be misunderstood, I really do appreciate Catholic people. I take note, for example, that the five Supreme Court justices generally regarded as "political conservative" (they support de-centralization of power) are Roman Catholic. On the other hand, I perceive that those five (Scalia, Thomas, Alito, Kennedy and Roberts) have significantly departed from the Roman Catholic tradition and have embraced the Calvinist tradition when it comes to political theory.

The bottom line is that when it comes to Roman Catholic tradition, there is no satisfactory separation between the institutional church and government, Pope Benedict's disclaimer of the RC Church's lack of technical expertise notwithstanding. People who are Catholics in the US may have largely abandoned RC thinking in this area, but not all. Liberation Theology emanated from the RC Church and still exists (and has spread to the Protestant world, although under the name of "social justice"). In both cases, there is a destructive lack of proper distinction between the spheres of the institutional church and government. 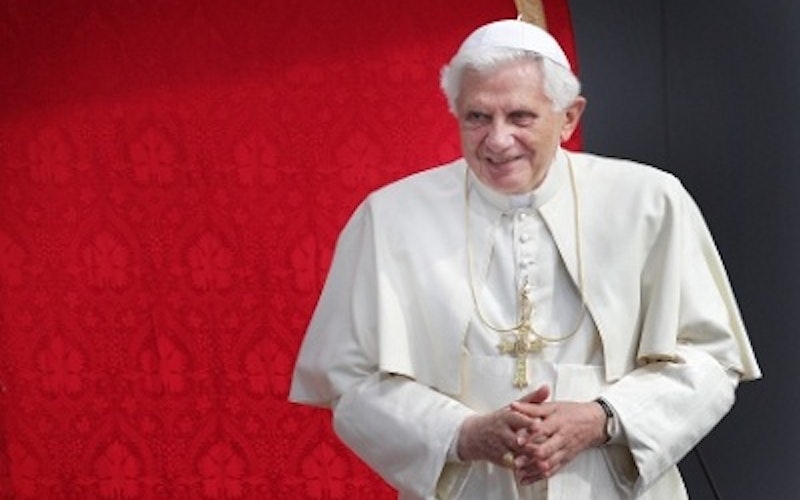 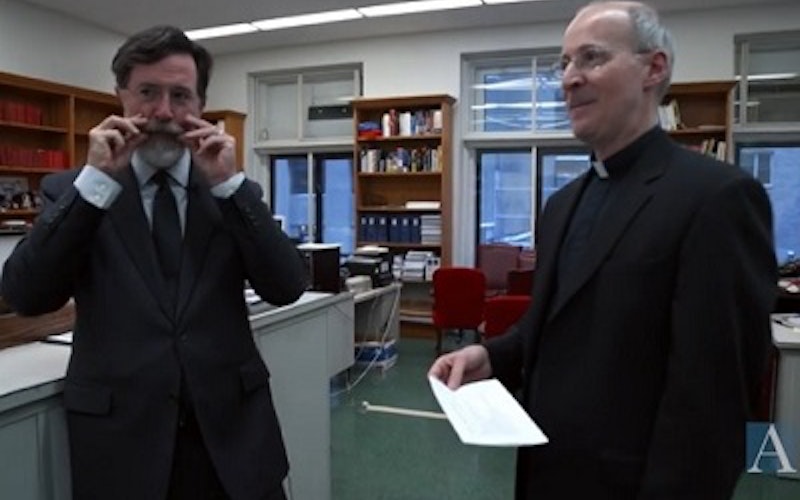