A few days a week I work in an office in downtown Austin. Intersections at two corners of the high rise channel a stream of homeless men and women to churches giving out food and shelter. No matter which way I arrive, I cannot escape the sight of this daily, bedraggled parade. I confess that on some days I am bothered by the homely sight of it all.

This week of Thanksgiving I read two articles that unintentionally turned into a liturgical confession and response for me. One was a story in the New York Times about a community in Hollywood that wants to ban a group from providing meals for the homeless from the back of a truck. The other was “Evangelii Gaudium” (The Joy of the Gospel), an apostolic exhortation from Pope Francis.

In his 84-page appeal to Roman Catholic Christians across the globe - and the rest of us wise enough to listen - Pope Francis preaches against, among other evils, an “economy of exclusion.” By exclusion he redefines what we’ve known as marginalized to be those we now wish to make invisible.

According to the National Coalition for the Homeless, the legislative restrictions being considered in Los Angeles have already been enacted in over 30 major cities across the United States, including Philadelphia, Seattle and Orlando. These are restrictions thorough enough to make it difficult for any organization, including churches, to continue to feed those who are hungry and in need in any open venue.

Rather than shuffling the poor beneath cover, perhaps we - their neighbors - will need to move out to the streets.

The dissatisfaction of the business and home owners near the corner of Sycamore and Romaine in West Hollywood moves me, it really does. If you have hundreds of people with nowhere to wash up or relieve themselves following a meal, you’re going to have a civil dilemma. What's more, the complexity of issues - visible and invisible - that create a population of hungry citizens demands nuanced solutions. We serve no one if we give an oversimplified response to the problem.

The only part of this conversation that’s simple is the fact that millions of people in our country are hungry. Consigning them to spaces mostly invisible to us is not a solution. Rather than shuffling the poor beneath cover, perhaps we - their neighbors - will need to move out to the streets.

Pope Francis said it this way: “I prefer a Church which is bruised, hurting and dirty because it has been out on the streets, rather than a Church which is unhealthy from being confined and from clinging to its own security.”

His appeal is based on a similar call, one that came from Jesus. In the Gospel of Matthew, Jesus tells us the Kingdom of God is like a man who goes out to the streets to find his dinner guests: “Go out into the busiest intersections in town and invite anyone you find to the banquet.’

Some mornings, while I’m waiting at the crosswalk for the parade of hungry men and women to cross the street to get breakfast, I confess my wish to look away. On the very best days, though, I think, “This is my front-row seat to the Kingdom of God.”

Tamara Hill Murphy writes at This Sacramental Life, where she encourages her readers to see God’s presence through daily practices of art, liturgy and relationships. Born and raised in the Northeast, she now lives in the bright city of Austin, Texas, with her audacious and often-homesick family: two daughters, two sons, one husband. / Top image via iStockphoto. 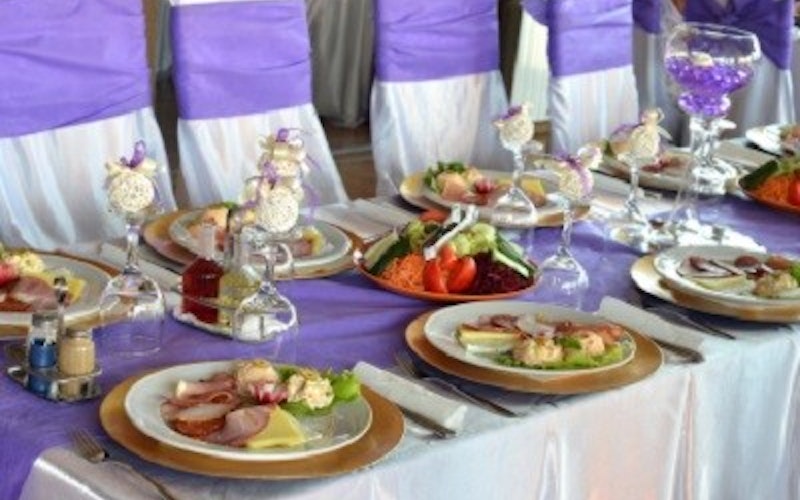 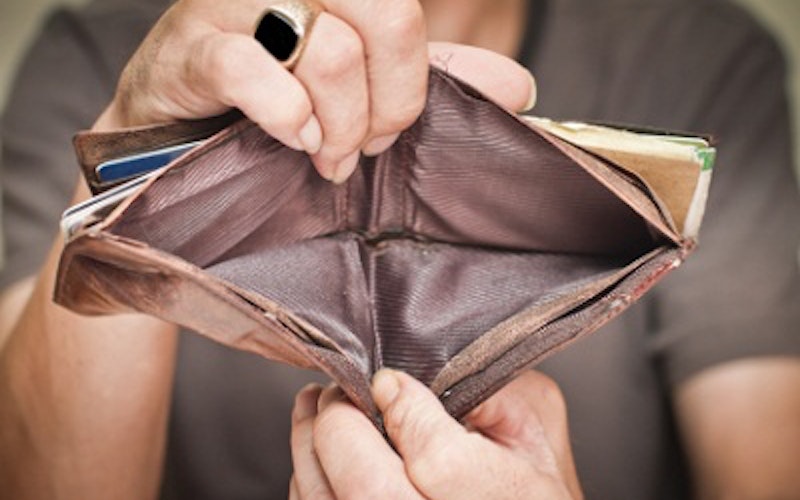