In an effort to dissuade the government of Iran from working toward the production of a nuclear bomb, the American senate is considering legislation that would intensify American sanctions against Iran, which already include embargoes against certain imports and exports, and legal consequences for doing business with certain Iranian companies and banks. In a Friday speech, Iran's Supreme Leader Ayatollah Ali Khamenei warned of possible retaliation.

If our political decisions are moral decisions, to be guided ultimately by love for our neighbor, are sanctions against Iran the kind of loving action that Christians should support?

Political decisions, which must mobilize the moral support of large numbers of citizens, are seldom subject to a simple calculus of love. And yet these decisions must be made, and they must be loving.

I would, with tempered enthusiasm, argue that sanctions against Iran are loving in this instance, and I support them.

A nuclear bomb would put Iran’s enemies and neighbors at greater risk of war than they are at present. To diminish that risk, and to protect Iran’s neighbors from the consequences of a nuclear bombing - and the people of Iran from a retaliatory attack - is a loving end to pursue.

Bombs are tools of war, and so Christian just war teaching is relevant to our question. A just war is an act of love, seeking to limit the power of evil governments, protect the innocent and establish a just peace. For a war to be an act of love, it must meet the criteria of just war teaching, which include the principle of last resort: before a proper authority engages in a war, it must exhaust the other means available to establish or protect a just peace. Sanctions are among these means.

Sanctions can be effective - not on their own, but alongside other tools available to practitioners of the arts of diplomacy. The felt effect of sanctions was one prompt nudging the white supremacist regime in my native South Africa, during the late 1980s and early 1990s, to negotiate a transition to a constitutional democracy including all South Africans.

Political decisions, which must mobilize the moral support of large numbers of citizens, are seldom subject to a simple calculus of love. And yet these decisions must be made, and they must be loving.

But sanctions have side-effects. They also hurt those who are not directly at fault for the political circumstances they are intended to change. Sanctions against South Africa could have destroyed the jobs of black South Africans as easily as those of whites; embargoes and sanctions against Iran might harm both those Iranians who oppose their government’s pursuit of a nuclear weapon and those who support it.

It is difficult to persuade all of Iran’s trading partners to participate in sanctions; some countries depend on their trade with Iran (primarily in oil) for their own citizens’ economic well-being, while not being directly at risk from an Iranian nuclear attack. And Iran has issued as a counter-threat the closing of a major sea-way, which would disrupt international trade and hurt working people in a great many countries.

And yet - despite their side-effects, and admitting the difficulty of crafting and calibrating them to do more good than harm - it would seem to me that preventing another nuclear bomb from being at large in our world is a loving purpose, and that sanctions are a loving means, short of war, with which to achieve that purpose.

Gideon Strauss is a senior fellow of the Center for Public Justice.

Being Good Samaritans in Libya and Ivory Coast 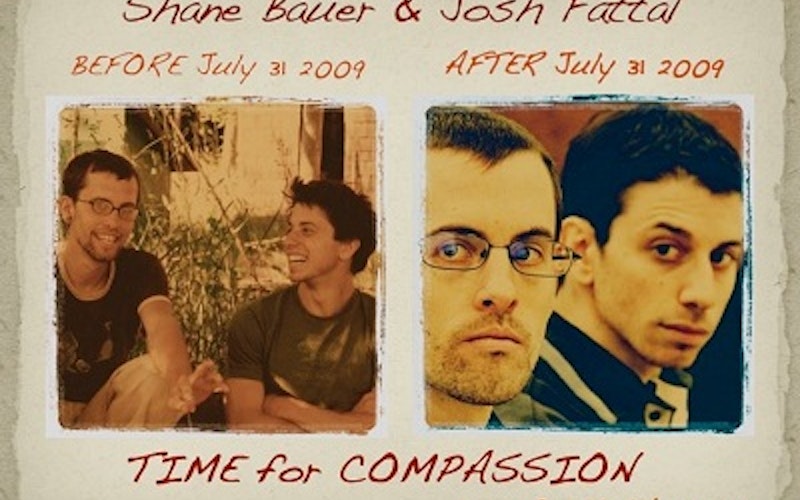