Teaching religion at secular universities to help students find a way of life will still not confer the benefits of religious community and practice.

A recent article in The Atlantic by Marshall Poe suggests that religion should be taught in secular universities. What makes this article fascinating is that Poe, a former history professor, is not religious but a “confirmed atheist.” Furthermore, he is advocating for religious leaders (priests, imams and rabbis) to teach their religions to undergraduates in the hope that this will give students, in his words, “a way of life.”

Poe claims that the vast majority of undergraduates are suffering distresses caused by a lack of meaning or purpose in life. And this problem cannot be solved through conventional psychological counseling. The solution, according to Poe, is a multi-faith religious curriculum designed to teach students how to live, providing them various alternatives of purpose in life and various tools or resources to pursue such purpose.

I concur with Poe’s assessment of undergraduates’ general spiritual condition. I have observed similar problems among students, especially those who lack a spiritual foundation. And I am thrilled that a non-religious, secular academic sees the necessity for meaning and purpose in life and the value of religion in giving people such purpose. This is an example of an increasing number of thoughtful secularists who see religion not as inherently dangerous, but as inherently useful to human flourishing.

Unfortunately, things are more complex than Poe imagines. He envisions the religious classes consisting of various clerics teaching students “what they should believe in terms of dogma, how and when to perform necessary rituals and how they should live their daily lives in accordance with the ethical principles of the religion.” But the instructors would be forbidden to pressure students into converting and from claiming superiority over other religions. “Their purpose,” asserts Poe, “would only be to inform students about how to practice the religion, that’s all.” And that is where the problem lies.

One does not find a purpose in life by thumbing through information as if one is shopping for an item in a catalog. It is, of course, the bias of academics - and I myself have been guilty of this - to rely on education and information as the primary means of solving problems. Giving information is only one part in teaching others a way of life, however. It also requires mentors and a community.

To truly find and learn a way of life, you have to belong to a community that embodies that way of life.

Knowing about something is not the same as knowing it from practice and experience. There’s a difference, for example, between knowing the recipe for pad Thai and actually making pad Thai. You cannot make pad Thai from reciting the recipe. You have to actually follow it and do it. And beginners will need an experienced cook to work alongside them on their first try, to show them the little tips and tricks not outlined in a recipe: the flip of the wok, the way to slice the meat, the exact texture of the noodles, the correct aroma when the dish is perfectly cooked.

Poe seems to think that giving the various religious recipes for a purpose-driven life to students and letting them pick and choose is sufficient to help them overcome their existential angst. To be fair, he did think it will at least plant a seed in students’ minds. From my perspective, a course as envisioned by Poe will probably only manage to do that and not much more.

Only having the Christian recipe for life, for instance, is insufficient unless a mentor and a community show you how to live the Christian life: what it actually means to have a relationship with God; how to pray, worship and bear witness; how to read the Bible; how to serve others; and how to say no to your sinful self. To truly find and learn a way of life, you have to belong to a community that embodies that way of life and holds you accountable to it.

For the course to achieve what Poe hopes it could achieve, I would suggest that students join, at least for a time, an on-campus religious community in order to taste the way of life from within and not simply to read it from a recipe book. But that, of course, would cross Poe’s boundary of neutrality and flirt too closely to proselytizing. Alas, religion, life and the pursuit of purpose are all too messy for Poe’s neat boundaries. At least his proposal is a step in a positive direction. 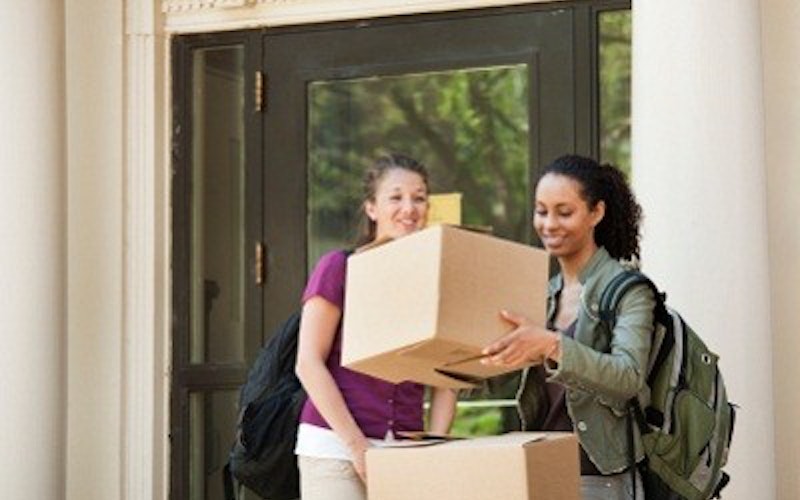