After receiving accolades for its coverage of the democratic uprising in Egypt, Al Jazeera English has renewed its campaign for greater access to the U.S. television market. Recently, the network took out a full page ad in the Los Angeles Times, corresponding with a grassroots promotion on its website asking viewers to contact their local media outlets and cable providers.

Currently, Al Jazeera English is only available via cable in isolated U.S. locations - Toledo, Ohio; Burlington, Vt.; and Washington, D.C. Many people credit this lack of market saturation to American Islamophobia. While I agree that Al Jazeera carries an extra burden due to American stereotypes about Islam, I don’t see Islamophobia as the essence of the problem. Do I believe Islamophobia looms large in America? Absolutely. But in this case, Islamophobia is a red herring. Al Jazeera's relative lack of market saturation is just one symptom of a larger disease - American indifference toward “the other.” Let me be clear: I don’t mean ignorance, I mean indifference. The problem is our disinterest in international news, in general, and in news from international sources specifically.

Take, for example, BBC News. In 2007, the BBC America cable channel launched their American-focused BBC America News program. Different from their BBC World News program, BBC America News looked primarily at stories related to the United States. For three years, by tuning to the BBC America channel, you could watch this news program along with reruns of charming British comedies and classic Masterpiece Theater episodes. However, recently, BBC America axed the news in favor of an all-entertainment lineup. In selected areas, Americans may still be able to watch BBC America News on PBS, but again, this depends on your location. The status of BBC World News is even worse. Like Al Jazeera, the BBC’s international news channel has almost no saturation in the U.S. Since Americans seem disinterested even in this very Western, slightly international perspective,what hope is there for a completely non-Western news perspective like Al Jazeera?

This issue may not seem all that important, but that is exactly the point. Americans just don’t care that we have a very insular view of the world. We are a large country with thousands of media outlets - most of which communicate inward-focused and distinctly American perspectives.

We hesitate at, and even fear to seek, outside perspectives. Have we become so boastful that we think we cannot learn from the viewpoints of others? Is it too hard to discern, understand and learn what is good from a perspective different than our own? Or are we just too overwhelmed by our day-to-day tasks to insert even five more minutes of something else?

Some of these are perhaps fair reasons. Many days, I feel too overwhelmed to even catch the day’s top stories on my car radio. However, I think God is clear about our need to seek counsel and outside perspective. The author of Proverbs explains, “A wise man will hear and increase in learning, and a man of understanding will acquire wise counsel.”

I recognize that not all outside perspectives are “wise counsel,” but neither are many of our American perspectives. I simply worry that if we don’t look outside our American bubble, we might lose sight of the greater world that God has created. Today, the global church is majority non-Western. So, how can we learn from Christians across the globe, if we do not understand their non-Western perspective? And how can we serve "the other" around the world if we do not fully understand their needs? 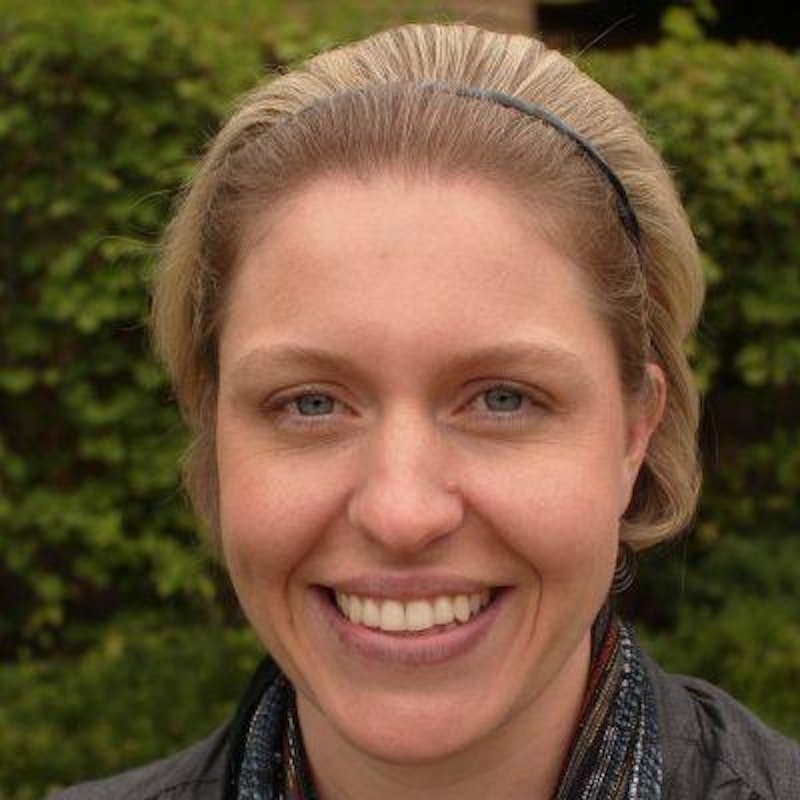 Robin Basselin has a M.A. in Intercultural Studies from Fuller Theological Seminary with a concentration in Islamic Studies. She has worked in the field of Muslim-Christian relations and is currently lead producer for Spotlight Radio, a daily, 15-minute audio program designed for English learners around the world.