Thanks for this Tamara. It never occurred to me to compare today's food virtues to the ones mentioned in the new testament. I have been a bit uncomfortable with the chipotle ad, because it seems to be vaguely drawing on a bunch of food-based pieties without really making any arguments at all. Now I wonder if I've been using some of those pieties to separate myself from other Christians.

This is so so so true. I have experienced my own sinful food pride when I inadvertently embarrassed a friend for not having the kind of cookies that we ate. How rude and unloving and hurtful to the body of Christ. We are all in different places in our lives and we should never let the type of food be buy to be a dividing line in the Body.

What struck me when I watched the scarecrow trudging sadly past the mechanized food factories was that if we really wanted local, fresh food, we should eliminate the practice that quietly undermines one of God's most cherished principles: we should outlaw the inheritance tax.

The inheritance tax is one of the primary reasons that small, local farms have been bought up by huge, corporate farms. Land is expensive, and most of the value of a farm is the land that it sits on. When a farmer dies, even a moderate farm will value in the millions of dollars because of the market value of the land (1,000 acres at $10,000/acre, a low price, is worth $10 million). These are the "evil rich" people whose estates exceed the cut-off that seems so high.

The heirs of such a farm have to pay 35% of the value over $5 million in federal inheritance tax. So they have to come up with $1.75 million in cash if they want to keep the farm (and there are state taxes as well). They won't have that sort of cash, so they'll be forced to sell part of the land to raise the money to pay the tax. Then it will happen again when they're ready to retire. And again. And so on.

In the Jubilee, Israelites received back their ancestral land, and nobody was permitted to move the boundary stones. God apparently approves of sons inheriting from their fathers. If we followed suit, maybe we'd still have local farms producing crops for the local market, and our scarecrow would not be so morose.

All,
I'm grateful to hear your perspectives. Thank you for taking the time to read the article and to weigh in. Phil, thank you for sharing the history/consequences of the inheritance tax on small farms. This speaks to the series of articles from small "family owned" farms when I was researching for this post. I did not find a farmer who was grateful to Chipotle for promoting farm-fresh food. This is a complex topic I've only begun to understand.

"I seriously hope cultivating a better world means more than feeding my family grass-fed beef burritos from the neighborhood Chipotle."
It seems to me you can say this about almost anything, though. Any action towards a better world will seem like this. Except for monumental steps forward ("Ok, we were able to talk Congress into funding Millennial Development Goals!"), most things could generate this response.

"I seriously hope cultivating a better world means more than helping one single solitary kid in Nicaragua get socks through a bureaucracy-heavy system."

"I seriously hope cultivating a better world means more than voting for the right guy."

"I seriously hope cultivating a better world means more than making sure undocumented immigrants can come get crappy jobs in the USA."

It always seems small. That's what most progress is. I don't mean to be picky; maybe I'm just particularly attuned to this perception. I talk with my youth about the kingdom of God, and a Christian response to that. For the sake of communication in the 21st century, I say "God is fixing everything. Go try and participate in that." (Which is probably a huge topic in itself).

So half of that is working for change in the same sorts of ways that any old socially-minded atheist would do. And they often bump up against this: "This is sooooo small. I seriously hope God is doing more than simply X." Sure, God is doing more than that (and one day will wrap that up), but that doesn't mean that small steps are irrelevant.

Anyway. I know it was really a side-point in your article (which I quite liked), but it got me thinking! :-)

Stephen, you are quite right. In fact, the line you mention is one I tried to reconstruct for the very same reasons you mention: the daily decisions to do ordinary "right" things are what it means to be participating with God in His kingdom work. I believe that fully (and write about it often). In the end, I kept the sentence in order to provoke a deeper level of conversation than Chipotle covers in the advertisement. If my family eats good food at the exclusion of my neighbor (literal or otherwise) then we run the risk of missing the larger point of love. I'm grateful to you for your feedback -- thank you! 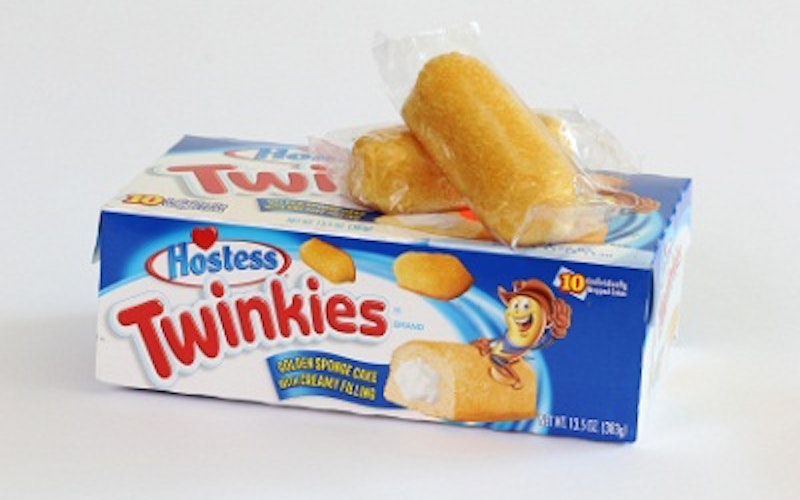