Those opposed to an atheist president might be surprised at how God has distributed His authority throughout history.

If public opinion is any indication, we could have our first atheist president in a few years. Some 50 years ago, only 18 percent of Americans would vote for an atheist. But according to a June Gallup poll, that number has increased to 58 percent. (For comparison, 73 percent said they would vote for an evangelical Christian.) Some find this troubling because they don't think God would want them to vote for an unbeliever. Wouldn't God's first choice for leadership be a Christian? To answer that, we need to consider how God has distributed His authority throughout history.

First of all, Scripture teaches that all authority is established by God and that He is the one who raises up the rulers of the world. And this doesn't only apply to the nations and rulers who obey Him. Even those who oppose God are a part of His plan. The ancient nation of Assyria, after all, was described as the rod of God's anger. Clearly, the God who cannot look upon evil is still able to use it for His purposes.

Secondly, God not only uses unbelieving nations, He expects us to submit to them. We might be tempted to say that our submission is contingent on the government's adherence to Biblical values, but we find no such condition in Scripture. (A rare instance: when the apostles defied the censorship of the Gospel.) Instead, we're told to submit to every human authority because God is sovereign over them all. What’s more, we're to continue to submit even if they persecute us.

Even those who oppose God are a part of His plan.

Thirdly, God demands that we give our unbelieving leaders whatever they deserve. When Jesus said to render to Caesar, Paul expanded on that to include not only taxes but also respect and honor. Some say that respect is earned; thus, leaders who don't believe in Jesus can't be worthy of our respect. But that's not what Paul said. He said respect was owed. We don't get to pick and choose who deserves our regard because the authorities God has established demand it, regardless of their beliefs. And in voting, as Micah Watson says, "we perform the minimum of our civic duty by electing, respecting and empowering those public servants who give their full attention to governing."

If authority isn't dependent on belief nor submission dependent on Biblical adherence nor respect dependent on merit, then we're left with little reason to say that a Christian should not vote for an atheist simply for being an atheist. The only reason to not vote for them would be the same as for anyone else: because we don't believe they would be the best leader for the country. And we're free to do so as we see fit. But as soon as we include religious beliefs in our voting criteria, we've limited God's will to whatever we think it ought to be. And if His past voting record is any indication, His choices often surprise us. 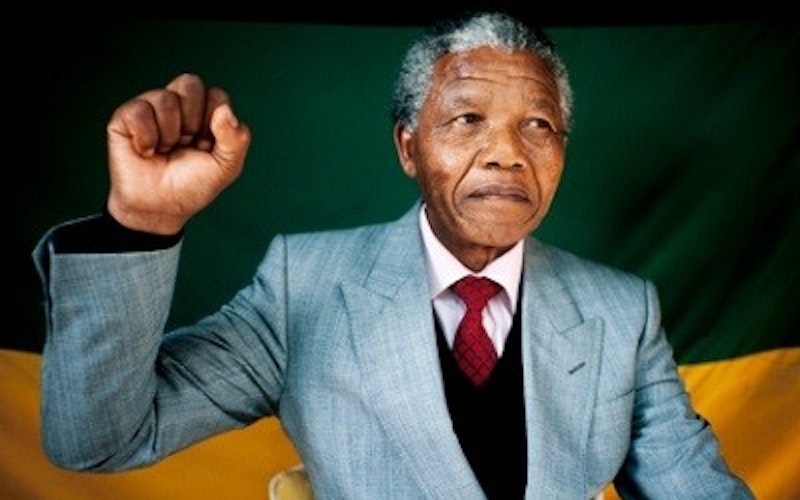