Diana, a young woman living in Massachusetts, did not always think that she was “born to make coffee.” She had hopes of a college degree and her own home. But after accumulating $80,000 in debt from a local university, she ended her studies and moved in with her parents. Unsure of what she wanted to do, she began working at Dunkin’ Donuts to pay bills.

Believing the words of her manager, Diana slipped into what Jennifer Silva’s recent New York Times opinion piece describes as the “young and isolated” phenomenon, those whose economic and social prospects are both fractured and heartbreaking.

Silva spent two years interviewing young, post-college adults with working-class backgrounds in an attempt to get a picture of their lives. Most of the people she interviewed had found themselves in precarious life situations, ranging from the lack of permanent work to increased personal isolation, avoiding friendships and other relationships because, in one young man’s words, “No woman wants to sit on the couch all the time (with me) … I can only take care of myself.”

Some will say that today’s young adults lack ethics or the ability to “work hard.” Others will blame economic structures and systems. Still others will blame the slippery politics of higher education, particularly those institutions who “sell” majors in hopes of crammed lecture halls and government kickbacks.

But what Silva discovered was that the shifting landscape of adulthood had devastating effects on the emotional lives of young adults: “Adulthood is not simply being delayed but dramatically reimagined along lines of trust, dignity and connection and obligation to others.”

What she saw was a generation of young people who both blamed themselves for their life situations and had little choice but to accept the systems and choices that, for the most part, had promised them opportunity. And she saw a large number of people who did not see themselves as part of a larger community, who were embarrassed by their dependence on families and who could not imagine further relationships for themselves.

This is a population that Christians desperately need to enfold, love and serve.

In short, Silva saw a population of people that Christians desperately need to enfold, love and serve.

When I taught community college, I saw so many young people whose lives could have fit right into Silva’s research: young Iraq War veterans who spent their days collecting paperwork for military benefits; young women who, when you asked them about their majors, looked blankly out the window.

At the time, I was also in my mid-twenties, facing many of the same financial difficulties as Silva’s interviewees and wondering what my own future would hold.

But what anchored me in those trying days was my church family, who invited me to family dinners and ministry meetings and who didn’t see my life status as some sign that I had not “arrived” in the “real world.” My church family took my life seriously, not as something to fix, but something to struggle alongside. In treating me like a person, my church family helped me fight so much of the isolation and fear that plagued my students and my peers.

Bethany Keeley-Jonker, writing on TC recently about the transitional lives of young adults, has already prompted Christians to “lean in” to their lives. Silva’s research, I think, gives us a larger call and responsibility to follow Keeley-Jonker’s prompting.

And how do we lean in? Is it a matter of programs, of organized outreach? It could be, depending on your church’s position and connection in your community. But it could also be something as simple as keeping up conversation with your neighborhood barista or sitting next to the young guy at church who keeps himself in the back row.

Our opportunity to be community - to bring people like Diana into the communion of God’s people - is speaking to us from Silva’s report. We should accept that opportunity to struggle alongside young adults, to love them and pray for them, and to provide an alternative to the complex uncertainties that many young adults face. 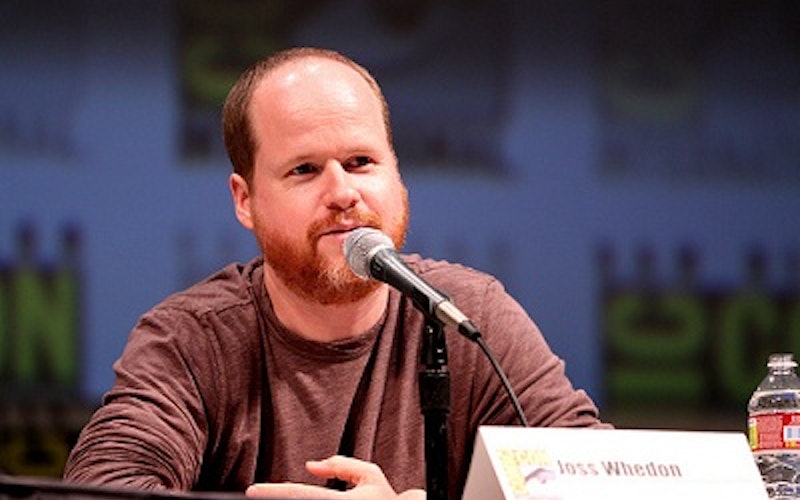 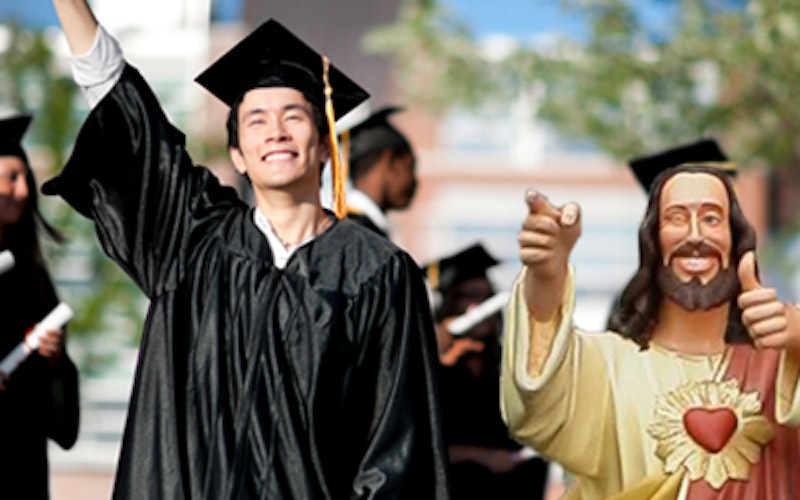