As a grandmother, I don't know anything about these games. Could you add the appropriate ages so it could be easier for gift ideas, or to guide children?

Evelyn, I'm so glad you're asking to understand more about how to engage in your grandchildren's interests! I can give you the games' rating categories, which recommends the ages that should play it, but really it depends on the individual child's sensibilities and interests. For example, I played Majora's Mask when I was nine, and it was VERY challenging but I liked it. Another kid might get frustrated with the difficulty, or might just be uninterested if they aren't a Zelda fan to begin with. Also, some of these games are older and are for a variety of systems (some games are playable on computer, some on Nintendo, some on an Xbox, etc.). And there are a variety of systems WITHIN those brands. For example, the Nintendo Switch is the newest Nintendo gaming system, but your grandchild may have a Nintendo WiiU, or a Nintendo 3DS, or they might not have a Nintendo system at all, which means if you buy them a Nintendo game they won't be able to play it. There are also so many styles of games, your grandchild's enjoyment of it will depend on if they like that kind of game AND if they have the system to play it on.

What I would actually recommend is talking to your grandchildren about the games they like and the ones they want. They will better be able to tell you what games they are excited about and would like to own, and what system they have to play it on. And if you ask them what the game is about, I'm sure they will be happy to tell you ALL the details.

However, here are the ratings of the games I mention in this article: Brothers: A Tale of Two Sons (Teen), Final Fantasy IX (Teen), Mass Effect (17+), Majora's Mask (10+), Undertale (Teen). 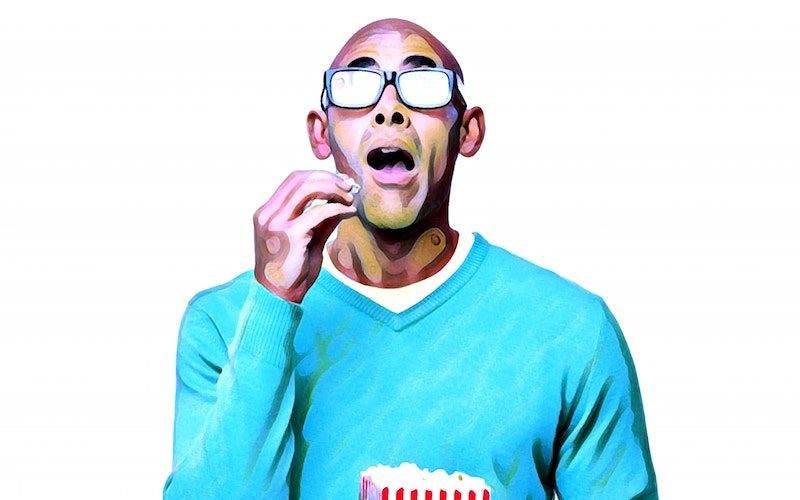 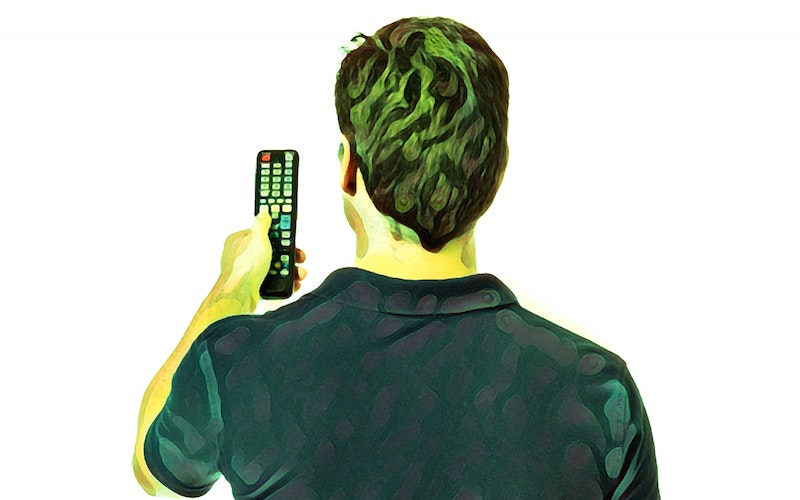