I love to laugh, and to me the sitcom is still king, so this article made me smile! :-)

"Whereas most sitcoms find humor in the characters' selfishness - thereby exposing their inner demons - Parks and Rec finds it in their decency, thereby celebrating their inner angels."


Wow...what an eloquent statement that is...and so true of this show. Thanks for putting words to my own instincts about this series, which is one my wife and I watch avidly for all the same reasons you do.

As wholesomely entertaining as the majority of this show's material is, I still have to admit my disappointment with the way it nevertheless reflects a general degradation of human sexuality--or, to put it more specifically, the "new" social norm for sexual relationships. Someone called my attention to this aspect of Seinfeld--my all-time very favorite sit-com in the whole world--and afterwards I couldn't help noticing how not one relationship in that show is a biblically healthy one; most of the time, sex is simply held out as an end in itself. I'd say Parks and Recreation, to its credit, models BETTER relationships--more deliberate attempts to show characters working through difficulties, remain faithful, etc...but the sexual morality that frames these relationships is clearly a worldly one. Sex in this show, as in pretty much everything else on TV today, is assumed to be a socially precarious but nevertheless morally neutral form of entertainment. Relationships are awesome...but not prerequisite.

I guess as a Christian parent, I'm beginning to worry about the subliminal effects of this kind of worldliness creeping into even some of the best TV programming we have today. It's not a knock at Parks and Rec. It's just a sign of the times, I think.

JKana: you hit on a point I think about all the time and have no clear answer regarding: how do we as Christians celebrate good art when almost inevitably that art contains elements we don't agree with? The truth is MOST art (even/especially art that has a "Christian" label on it) contains ideas - subtle or obvious - I don't agree with.

For me, an early-30s guy with no kids, I tend to take a fairly liberal approach - I see God's truth in a lot of places (even in some that are aggressively anti-Christian). So when I see a show like Parks and Rec - which is almost Capra-esque in it's nature - I get excited.

And yet at the same time, you are very much correct that (with the possible exception of Andy and April!!) no couple on this show practices a Biblical view of sex (although Ben and Leslie are close). I do think that if I had kids I would find this troubling and I appreciate you pointing this element out to any parents who would read my review and think I'm condoning it as family friendly.

That being said, Parks and Rec sees community, love, and even monogamy as important and celebrates people who practice it. Maybe it's a sad social commentary that it's one of the few comedies like that ... but it has to count for something.

Thanks for this great piece. Parks and Rec is hands down my favorite show right now. I wonder if the optimism has anything to do with its setting in (relatively) small town Pawnee, as opposed to shows like 30 Rock, Seinfeld, and Happy Endings all being set in big cities. Maybe there's no connection, but I wonder if the courage, optimism, and goodness have any connection to location and scale of the cities where we're at.

Every time I watch Parks and Recreation I think I wish I had more of Chris Trager's enthusiasm and happiness. One of my favorite sitcoms.

I don't watch much TV anymore, but half hour sitcoms that make me smile and laugh are so much better than over dramatic, violent, reality TV type shows that try to "push the envelope" and be gritty. If I want that I will just watch the news, plenty of reality and grittiness there. 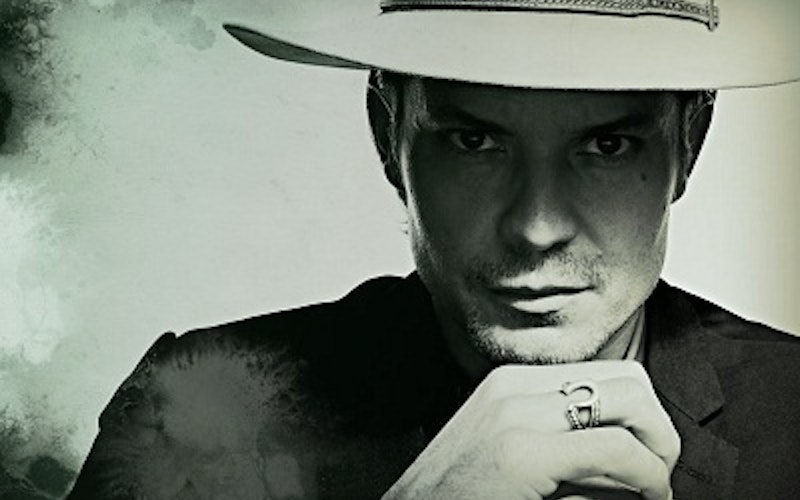 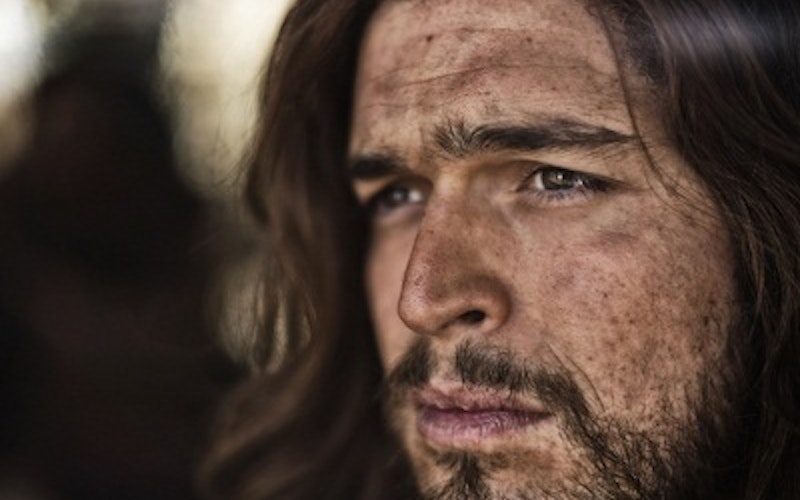