A tough show about teen suicide, 13 Reasons Why reminds us of the biblical call to intervene.

As a youth worker I’ve always been drawn to YA stories. They offer a glimpse into the minds and hearts of young people that can be crucial for the work I do. Many even do it with grit and sophistication.

The best of these stories capture the essence of the high-school experience by tapping into the feeling of heightened stakes that is unique to those years. When you’re 16, everything feels like a matter of life and death, as if the fate of the world hangs in the balance.

The most recent YA adaptation to nail these emotional stakes is Netflix’s 13 Reasons Why. Adapted from Jay Asher’s 2007 novel, the series follows Clay (Dylan Minnette), a high-school junior living with grief and guilt in the wake of his friend Hannah’s suicide (Katherine Langford).

Hannah’s influence is felt throughout the season via a series of recordings she left for her classmates, calling out specific peers for how they’d treated her prior to her death and sending her school into a tailspin as everyone struggles to keep the truth from coming to light.

Hannah, it turns out, was driven to take her own life by her classmates’ relentless bullying. Even the ones who hadn’t contributed to the social torture directly stood by and watched it happen without intervening. From beyond the grave, Hannah holds them responsible as well.

The show has garnered some controversy, and perhaps rightly so, for its graphic depictions of sexual assault and suicide, and for how it attaches specific blame to Hannah’s friends and family, potentially failing to account for the many factors involved in tragedies like teen suicide. And generally I agree that in real life, playing the blame game in the aftermath of a suicide can be dangerous. Still, one question captured my attention as I watched and has haunted me since: Is Hannah at least correct in asserting that those who ignore suffering are as culpable as those who inflict it? Does this square with our Christian convictions and the teachings of scripture?

It would appear so. James 4:17 reads, “If anyone, then, knows the good they ought to do and doesn’t do it, it is sin for them.” In the general confession of the Book of Common Prayer, we ask for God's forgiveness not just for what we have done, but for what we have left undone. If scripture and our liturgies teach that sins of omission (what we fail to do) are just as grievous as the sins we commit, do we see this ethic lived out in our lives? And if not, why not?

It can be hard to process sins of omission when we have such a warped perception of sin and obedience in the first place.

It can be hard to process sins of omission when we have such a warped perception of sin and obedience in the first place. Many American Christians in particular, inheritors of the religious legacy of the Puritans, frame sin strictly in terms of purity and defilement. As such, sin is defined as a laundry list of impure behaviors to avoid (sexual activity, drinking alcohol, dancing, working on Sundays). The trouble is, when we see sin simply as activities to deny, obedience to God becomes merely an exercise in abstinence. The most we can ever offer God is a life of passive resistance to temptation.

On the other hand, when we frame obedience in positive terms, as the ways in which God is calling us to participate in the world for our and its flourishing, we realize that sin might also have something to do with how we shirk our responsibilities as kingdom citizens, here and now.

How does this apply to high-school bullying? Or, more broadly, what is the Christian’s responsibility toward others, toward those being targeted and picked on?

The story of the Good Samaritan comes to mind. Jesus describes a man beaten by robbers and left on the side of the road. And who comes to his aid? Not the priest or the Levite, who both walk right by him. No, it’s the Samaritan man, marginalized as he is within Hebrew society, who sees hurt in the world and works to address it. He is our exemplar, who followed the second greatest command, to love his neighbors as himself.

Here again we see that God calls us not merely to abstinence, but to action. As Eric Metaxas, summarizing the work of Dietrich Bonhoeffer, wrote, “Being a Christian is less about cautiously avoiding sin than about courageously and actively doing God's will.”

It’s alarming to think that, come judgment day, we might be held accountable not only for what we have done, but for what we failed to do. Thankfully, we know that God is gracious and patient with us and has delivered us from our sin by his son, Jesus Christ. Still, as Paul implores us in his letter to the Romans, this grace is no excuse to go on sinning, to go on ignoring those in need of help in our communities and beyond them.

In a world of arbitrary cruelty, which too often looks like the hallways of a high school, Christians must stand out for their unwavering commitment to looking out for those who’ve been singled out and bullied. As 13 Reasons Why reminds us, there truly are lives on the line.

Jordan Magill is on staff with Young Life in Princeton, N.J., and is pursuing his MDiv at Princeton Theological Seminary. He blogs at jordanrobertmagill.blogspot.com. You can find him on twitter @JordanMagill. 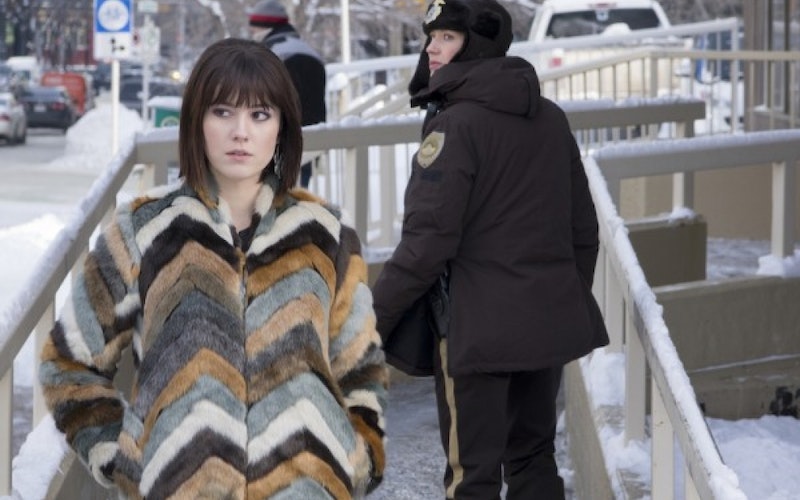 Fargo: Seeking Harmony in the Face of Discord 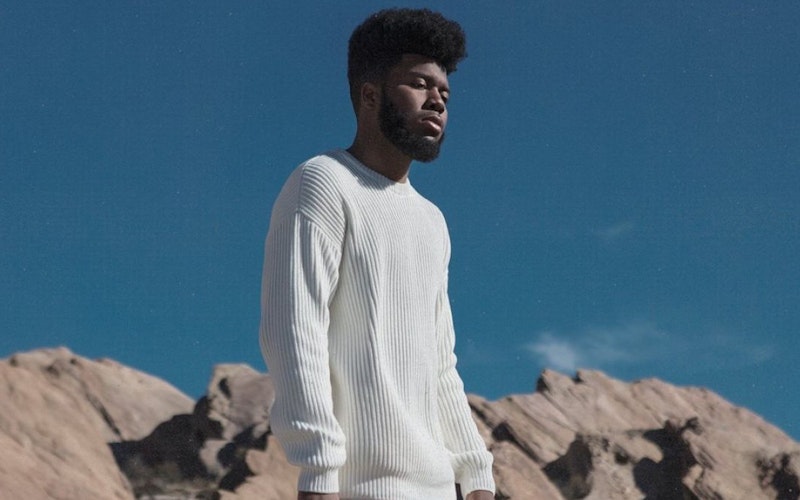