In Season 3 of the Netflix series, Prince Philip finds faith on the far side of the moon.

Prince Philip did not expect to meet God while watching the 1969 moon landing. But that’s how the BBC broadcaster frames it as the royal family gathers around their television in the “Moondust” episode of The Crown: “For some of us watching, this is even divine.” Sitting as close as he can to the screen, shushing the others to be quiet, Philip (Tobias Menzies) is breathless as he witnesses history unfold. There is a glint of tears in his eyes as he listens to Neil Armstrong say, “That’s one small step for man...”

With “Moondust,” the seventh episode in Season 3 of the acclaimed Netflix series, screenwriter Peter Morgan and director Jessica Hobbs meld faith and science in an effort to round out this fictional portrayal of Prince Philip, husband to Queen Elizabeth II (Olivia Colman). Blending fact and fiction, the episode suggests the moon landing may have brought the straying Philip back to a life of faith. What could God have done to capture the imagination of this free-spirited man, to help him admit his fragility, to be vulnerable with people, and reconcile with his past? According to “Moondust,” the Apollo 11 mission did lead to a divine encounter—at least for one man.

In Season 2 of the The Crown, we got a glimpse of the faith of the Queen. Since then, I’ve noticed that the series often puts the practical, “simple” faith of Elizabeth in competition with the imaginative, adventurous spirit of her husband. In “Moondust,” Philip is visibly annoyed by Elizabeth’s dedication to and trust in the Church. (“What does it do for you?” he asks her incredulously on their way to a Sunday service.) He is dedicated to progessive efforts of science and technology and is disillusioned by religion. Yet dissatisfaction still plagues him, as evidenced by his irritability, his over-exercising, and his obsession with all things related to the moon landing. He is, as he will come to admit later in the episode, “slap-bang” in the middle of a midlife crisis.

But at first, Philip is adamant about being a man of action. “Action is what defines you, not suffering,” Philip snaps at a group of priests gathered in St. George’s House, on the grounds of Windsor Castle. They have come to rest and recharge, to seek answers for their own midlife crises. Philip is offended that the new Dean of Windsor (Tim McMullen) believes the prince to be in a similar situation, and feels ambushed when he’s asked to speak at the priests’ introductory meeting. In his mind, anyone that has anything to do with the Church is boring, stuffy, unimaginative, unproductive. He sees their need for rest and reflection as weak. The solution to “raising your game” in your job is to do more of your job, not to pray or share your feelings. One shouldn’t even dream of asking for help. Philip points to the astronauts of the Apollo 11 mission: men of true action who achieved something spectacular and, in his mind, divine. To Philip, they are gods themselves.

In Philip's mind, anyone that has anything to do with the Church is boring, stuffy, unimaginative, unproductive.

When the opportunity arises to meet the three men who went to the moon, Philip is elated. The soaring music on the soundtrack seems to puff him up, as he holds perfect posture while awaiting the astronauts—the people who are going to tell him what his purpose is on earth, the ones who will reveal the mysteries of existence to him. These men have seen Earth from a vantage point no one else had. What insights would they have? What mysteries could they now solve? But as Philip begins to gush and share such existential queries, the meeting with the astronauts begins to feel like an awkward therapy session, one that the three men are not prepared for, nor equipped to listen to. Neil Armstrong, Buzz Aldrin, and Michael Collins, after all, are not gods. The men of action sitting on Prince Philip’s sofa are just pilots and scientists who were trained rigorously to do a specific job. When their job was done they breathed a sigh of relief and came back to Earth as quickly as possible.

Deflated and chastened, a disappointed Philip finds his way back to the priests at St. George’s House. I won’t spoil the details, except to note that it is among these humble, “weak” men that Philip finds something closer to what he had been looking for on the moon. God might have captured Philip’s imagination through the adventures of a group of astronauts, but he captures the prince’s heart through a group of middle-aged, burned-out pastors who offer him community and fellowship.

Even if you haven’t seen any other episodes of The Crown, I urge you to watch “Moondust.” It stands on its own as a heartfelt portrayal of doubt, science, divine encounter, and the sweetness of community in moments of crisis. Somewhere in Prince Philip’s desperate search for meaning and purpose, you might even find yourself. 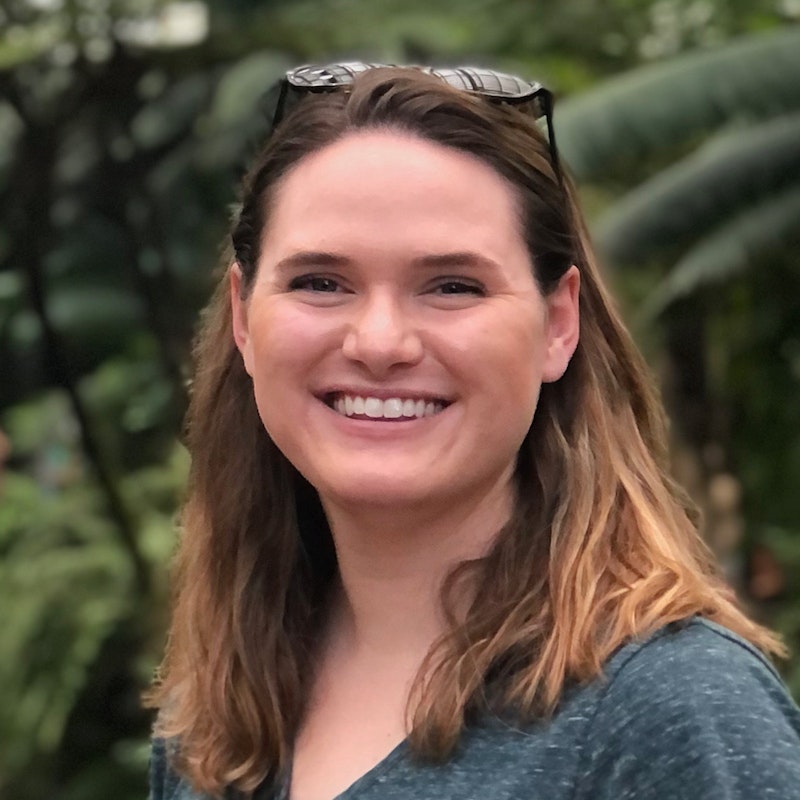