I thought I was long past being shocked by the beautiful Angelina Jolie. After all, the days of her showing up with vials of blood around her neck or making out with her brother on stage are long past. And certainly I’ve become used to her radical morph from femme fatale to world-class humanitarian and hands-on mother of six – all without skipping a beat in her career as an actor and director.

And yet, she managed to shock me still. I imagine she shocked most of us who woke up yesterday to read her eloquent and heart-felt Op-Ed in the New York Times, in which she divulged her recent double mastectomy and her reasons for doing it.

According to Jolie, she discovered that she carried the BRCA1 gene, which, she says, “sharply increases my risk of developing breast cancer and ovarian cancer.”

In fact, according to Jolie, her doctors assessed her chance of getting breast cancer at 87% and ovarian cancer at 50%.

Although she had not been diagnosed, Jolie underwent this radical and voluntary procedure, she writes, because she knows the pain of watching her own mother wrestle with and then succumb to cancer and her children had started to worry about Jolie’s prospects.

Like any good and decent parent, Jolie wanted to be able to tell her kids, “Don’t worry,” and mean it. So, this most beautiful woman and admired woman, this Hollywood star whose fame and fortune is built as much on her talent as it is on her physique, shocked us once again by removing precious body parts so her children wouldn’t have reason to worry and wouldn’t face the risk of losing their mother.

The spirit of Jesus’ words and the spirit of Jolie’s decision both put a love of others above one’s love of body.

In so many ways, this act shimmers with God’s very image, with His sacrificial love, with the breaking of one body out of love for another. It’s humbling and awe-inspiring all at once.

And in many ways, I hear Jesus’ words echo behind Jolie’s decision: “If your hand or your foot causes you to stumble, cut it off and throw it away…”

While Jesus was not talking about double mastectomies and while clearly the breast cancer gene is not “stumbling” and while this verse ought not be taken quite so literally - still. The spirit of Jesus’ words and the spirit of Jolie’s decision both put a love of others above one’s love of body. And that’s a wonderful thing.

For these reasons, Jolie’s decision was a lovely and brave act. One I imagine many women in the same situation (and of the same means) would consider, if not undertake.

And yet, in this, there’s a piece, a concern, that I cannot shake - something that isn’t unique to Jolie by any stretch. It’s the belief most of us hold that if we just take cautionary measures, we can sidestep the sufferings or sickness or struggles of life.

“Life comes with many challenges,” Jolie writes. “The ones that should not scare us are the ones we can take on and take control of.”

And again, I hear Jesus’ words echo. This time, with a very different conclusion. “In this world, you will have trouble,” Jesus says in John 16:33. “But take heart! I have overcome the world.”

Jesus tells us to take heart, not take control. And yet, taking control is exactly what most of want to do in the face of hard news. Christians ought to remember that while we should be cautious - wearing our seatbelts, eating our broccoli, looking both ways, removing our breasts - the most dangerous thing we can ever do is to believe that we control the outcome, that our destiny is totally in our hands, that our time on this planet is ours to regulate.

It’s a troubling paradox in this world, of our faith: this idea that we should live wisely and yet remember that we control so little. And one I’m not sure how best to handle. Yet we are called to live into this paradox. And to remember that even if and when troubles come after every precaution, Jesus has still overcome. All of life’s troubles, for all of us.

Caryn Rivadeneira is the author of Known and Loved: 52 Devotions from the Psalms and Grumble Hallelujah: Learning to Love Your Life Even When It Lets You Down. / Photo via iStockphoto, with illustration by Jerod Clark. 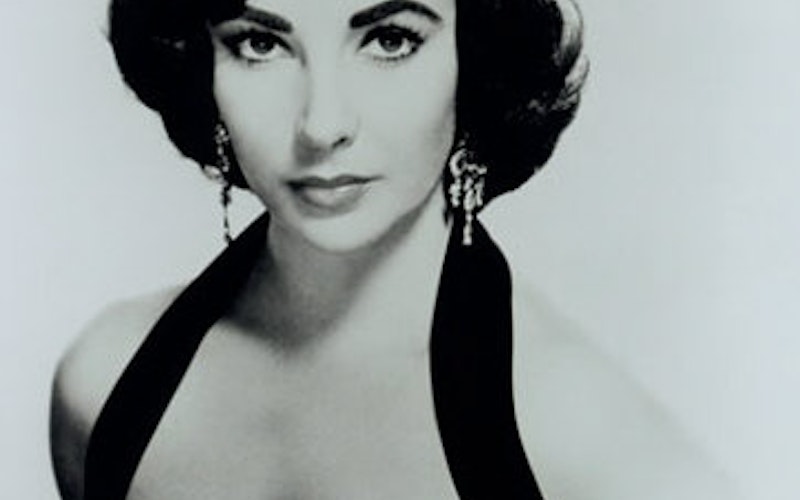 Elizabeth Taylor and the blessing of beauty 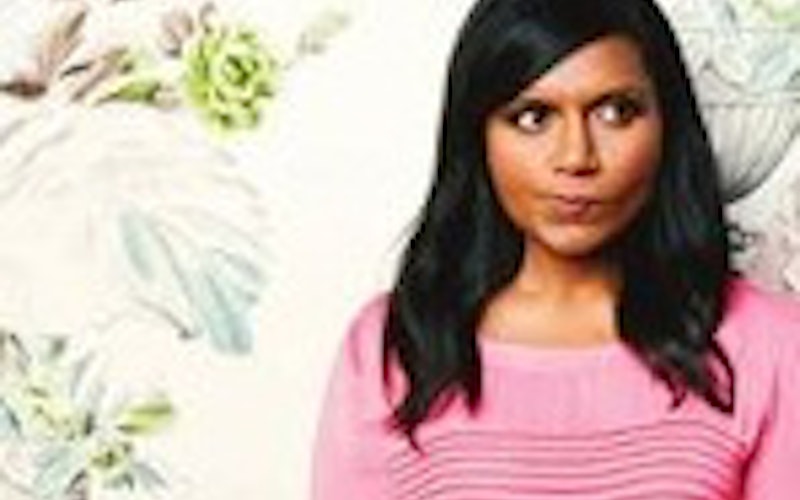 Mindy Kaling, imago dei and the fun-ness of God