Remakes of classic novels demonstrate how we find ourselves anew in old stories—including those of the Bible.

Recent television remakes of a pair of beloved novels—Little Women and Anne of Green Gables—caused me to revisit stories that I first encountered at a very different time in my life. Both of these stories feature bookish young women with whom I once strongly identified. Encountering them as an adult, I was surprised at how different the stories felt and how my identification with the characters has changed.

For those unfamiliar, Anne of Green Gables tells the story of a talkative adolescent orphan who is adopted by a pair of aging siblings, Marilla and Matthew, in Prince Edward Island, Canada. (The recent series is titled Anne with an E.) Little Women follows the four March sisters and their parents in New England during the Civil War.

Especially in rereading the novel Anne of Green Gables, I was surprised when events that struck me as mortifying for Anne when I first read about them (when I was maybe 9 or 10) now struck me as comical. When Anne prepares a special cake for the new pastor and his wife with salt instead of sugar, for instance, I found myself chuckling along with Marilla, almost trying to hide my bemusement from my own younger self.

This Indiewire analysis describes how Maya Hawke, who plays Jo March in Little Women, changed her own perspective on a key scene in the book as she got older. Like Hawke, I didn’t understand on my first read of the novel why Jo would reject the advances of Laurie, the charming, rich, interesting nephew of the March family’s neighbor, whose attention and affection for the whole March family—especially bookish Jo—is clear. It’s surprising, then, that when his actions turn explicitly romantic Jo would rebuff him. Like most readers, I’m used to stories where a romantic confession is the satisfying conclusion, not an obstacle to the character’s relationships. Hawke’s performance in the recent adaptation helped me to see Jo’s motivation and understand her perspective: Laurie had bad timing and she just didn’t feel that way about him.

Emily Watson’s performance as Marmee, the March sisters’ mother, along with my own growing up, caused me to think more about what there is to admire in that character. (I barely noticed her reading as a preteen.) After littlest sister Amy throws Jo’s manuscript in the fire and Jo flies into a rage, I still had more sympathy for Jo, but I watched with interest as their mother talked to both of them about apologizing and managing their tempers with compassion and grace.

I was surprised at how different the stories felt and how my identification with characters has changed.

Looking back at these stories I first encountered as a much younger person both shows me how those stories shaped me and my self-image, and how much I’ve changed. But they also show me that there’s more the stories have to offer than I saw the first time around. That’s not to say I didn’t appreciate them or read them correctly the first time, but that good stories are durable, and we can come into them from multiple points of contact.

The same has been true for stories in the Bible (although I try to come back to those more often than every few decades). One character or phrase or moment in a story might stand out to me as a younger person, while something else from that story might become important or meaningful to me later. Context and experience can give me a whole new perspective on something. Lately, for example, the story of David and Bathsheba reads differently in light of the #MeToo movement. David’s power and demonstration of his willingness to use it makes Bathsheba’s position seem terrifying. No wonder the prophet put responsibility squarely on David and none on her. Would you say no to the man who just got your husband killed?

I’ll never forget when someone helped reframe Jesus’ parable of the Good Samaritan for me, pointing out the questions that bookend the story: Who is my neighbor? Who was a neighbor to the man? That framing makes the questioner not the Pharisee or Levite who walk past, but the person robbed, injured, and in need of help. This doesn’t mean it’s not helpful to try to be a “good Samaritan” when I see someone in need, but it also reminds me that I’m vulnerable too and that loving my neighbor often means seeing their abilities and gifts, not just their needs.

I think sometimes Christians are eager to turn the Bible into a set of rules or principles and overlook the power and durability of stories to challenge us and help us see ourselves as part of God’s story. One thing I learned from returning to Anne and the March sisters is that I’m not just the character that first drew me into those stories (although I’ll certainly always be a little bit Anne and Jo). I also see myself in judgmental Rachel Lynde, gentle Miss Stacy, vain Amy, patient Marmee. Maybe I’ll see something else entirely in the modernized version of Little Women set to come to theaters later this month.

As my daughter grows from baby to kid, I’m excited to start sharing these stories that are important to me with her. I have warm memories of watching the Megan Follows Anne of Green Gables with my mom and reading her copy of Little Women. Stories that speak to different times of life have a way of connecting us together, even across generations, and these include the stories of the Bible. We see more of God’s work and God’s love as we grow, change, and learn from the stories we read—and from each other. 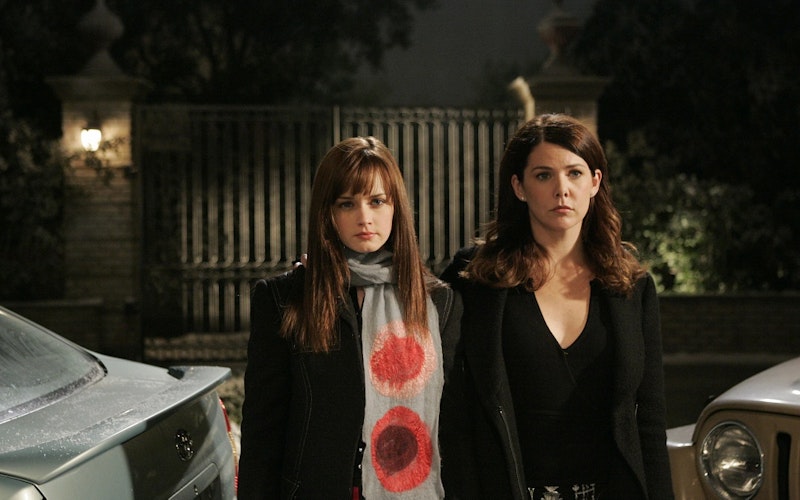 Gilmore Girls: When Nostalgia Lets Us Down

Binge-watching TV and seasons of the church 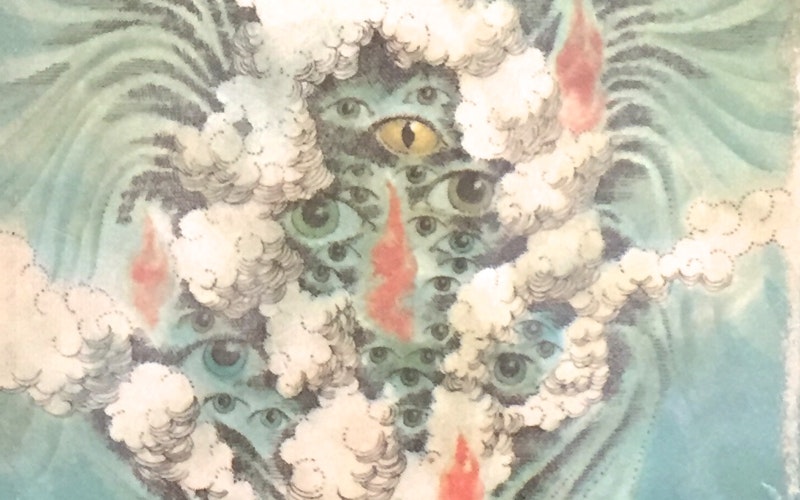