A moving and provocative article by Michael Tortorello in The New York Times chronicles the efforts to build “supportive housing” in Sonoma, Calif., for adults with autism who are too old to continue living with their parents.

Although the project, known as Sweetwater Spectrum, is based on solid research, its builders confess that it’s a bit of an experiment because there is no one right way to build supportive housing for people with autism. This fact, though hardly surprising, should be a comfort to Christian leaders who struggle with the same question every day: how do we build a supportive community for people who are broken? For in fact, it is not just people with autism who need supportive housing. We all do.

In many respects, Sweetwater reflects basic principles: supportive design is good design. Much thought is given to creating social spaces (problematic for people with autism) and spaces for solitude. Safety is a paramount concern, as is exclusion of noise and other annoying stimuli. Sounds like a comforting place, no?

But as the article continues, the experimental nature of Sweetwater is revealed. There is a community garden, but the residents don’t like to get their hands dirty. There are social functions, but, as you can imagine, some residents are deeply uninterested in socializing. Sound like any communities you know? Sound like your church?

A fact I think we all must face, but especially architects, is that “the best laid schemes of mice and men gang aft aglay.” That is to say, building with a specific social outcome in mind may, despite our best and most sincere efforts, result in something entirely other than what we intended. The most obvious example is the social housing disaster of the 1950s and ’60s, when architects in thrall to Le Corbusier’s Radiant City leveled miles of slums to erect “towers in a park” for the poor, which quickly turned into dystopian nightmare landscapes far worse than the slums they replaced. But even the earnest and thoughtful architects of Sweetwater will admit that the complexity of autism defies easy architectural solutions. As does the complexity of humans generally.

And that, I think, is the lesson, both for supportive housing and for the rest of us who desire to build community. People are messy, broken and complicated - with or without autism. We defy efforts to socialize us in contrived ways. Perhaps the best approach for planners and designers is to focus on human flourishing - environments that are safe and healthful, supportive of a wide range of abilities, easy to clean and maintain - and let the community figure out the rest. For as surely as you slap a label on a space that says “exercise room,” someone will want to start a lecture series there. Which is fine, actually.

David Greusel is founding principal of Convergence Design, a Kansas City architectural firm. While with another firm, Greusel was the lead designer for Minute Maid Park in Houston and PNC Park in Pittsburgh. He is also the author of “Architect’s Essentials of Presentation Skills.”/ Photo via Sweetwater Spectrum. 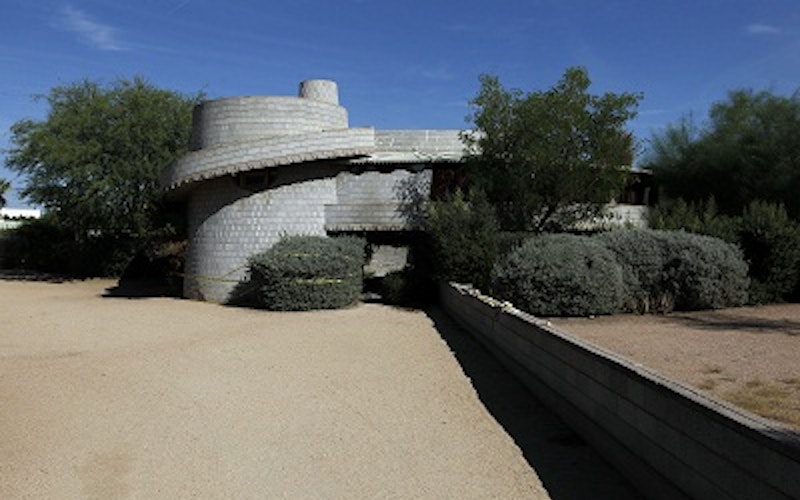 The problem with white Legos