My teaching assistant once told me summer was her least favorite season. Her confession entirely changed the conversation about the end of the school year. Our focus shifted to the expectations we set for what summer should be each year. Fun at the beach. Parties with friends. Sunset dinners with our beloved. Summer is supposed to be blissful. Except it often isn’t.

Bad Bunny’s newest studio album, Un Verano Sin Ti (A Summer Without You), captures the melancholy of summer days. From the cover art to the album’s song order, each element is meant to drive the listener toward sentimental reflection. The artwork for the album, by L.A.-based artist and graphic designer Ugly Primo, originates from a sketch by Bad Bunny, otherwise known as Benito Antonio Martínez Ocasio. The final version features a sad heart standing on an idyllic beach, the sun setting in the background. Despite the beauty of the scenery, the personified heart is still unhappy.

Un Verano Sin Ti is conceptually divided into a side A and B. In an interview with Apple Music, Bad Bunny explains, “The album starts with a lot of energy, a lot of perreo, mambo, dembow, and suddenly there’s a bossa nova. It’s like when you go out to party, you’re excited but then you get drunk and sentimental.” The song “Dos Mil 16” (translated 2016) is about returning to “the last summer I had as a normal person,” the artist told Billboard. “That summer was special for me. I was catching Pokemons with my friends and had a nice connection with a girl I liked.” The remorseful nostalgia of “Dos Mil 16” reflects the album’s overall move from dance track to vibe music, inviting the listener to consider their own losses.

The album’s arc is not a perfect move from high to low. Some of the dance tracks “crack,” revealing how Bad Bunny truly feels behind the libations and lovemaking. The fifth song on the record, “Un Ratito,” begins with deep synthesizers and an effect that sounds like muffled voices. To the listener, it implies the party suddenly faded to the background; the lyrics are part of an internal monologue or private conversation. Bad Bunny sings, in his uniquely trap-style voice, about the vanity of his sexual encounters. The song ends with a crescendo of synthesizers as he confesses his deepest anxiety, “Pa' mí que yo nací pa' estar solo” (I think I was born to be alone). In the house-infused beach track, “Neverita,” Bad Bunny flips the focus of reflection. Despite the fast-paced club rhythm, the lyrics are about a woman at a beach party who stores her heart in her metaphorical cooler because she intends to spend the summer alone. As the beat drops off for the bridge, Bad Bunny tells the listener she’s never truly alone; she’s always with a new lover. These tracks offer counterpoints of loneliness: fun vibe music interlaced with melancholic lyrics.

This isn’t Bad Bunny’s first heartbreak album, but the thematic movement points to deeper longings. Un Verano Sin Ti is an honest album about longing for summer days that deliver on what they promise. The sunset should leave us feeling satisfied with the day. Instead, it reminds us of what is missing or broken. For Bad Bunny, this includes political injustice and gentrification in Puerto Rico, which he tackles in “El Apagón,” and social violence and femicide, which he confronts in the storytelling track “Andrea.” Both songs ring with a need for justice. Several tracks, including “Ojitos Lindos,” featuring Colombian cumbia-electro group Bomba Estéreo, point to the craving for relationships with depth. In this song, Bad Bunny even hints toward the connection between relationship and spirituality, admitting to praying to God for his relational needs. The unavoidable ache left when the party settles into the pastels of sunset echoes an ancient voice.

The image of the sunset Bad Bunny uses to describe the flow of the album yields theological insight. Even with the music bumping and the beach crowded, when it's dusk, we all hear an ancient voice say: “All things are wearisome, more than one can say. The eye never has enough of seeing, nor the ear its fill of hearing.” Our desires for justice, beauty, spirituality, and relational depth are unsatisfiable by either work or play. Un Verano Sin Ti is a confession of the vanity and melancholy of summer. In response, the voice of wisdom invites us to “remember your Creator” before the sun grows dark. We no longer need to drown out the echo of the ancient voice. Even if we could, Un Verano Sin Ti proves that approach can only be a temporary solution. As we pass further into the summer months, the aches of sunset invite us to listen deeper for the Word of the rising sun.

The title of the album implies that someone is missing. Because this person is missing, summer days are muted by the ache of loss. For Christians, “remembering the Creator" means remembering a savior who set his life down, obedient to the point of death, that we might rise with him to a new morning. God's love in Christ transforms the summer day liturgy. It no longer needs to flow from excitement to heartache. Again, the ancient voice speaks: “I know that there is nothing better for people than to be happy and to do good while they live. That each of them may eat and drink, and find satisfaction in all their toil—this is the gift of God.” With God, these gifts are a delight. When the days turn to night, remembering God will make the promise of tomorrow a joy and new mercy. 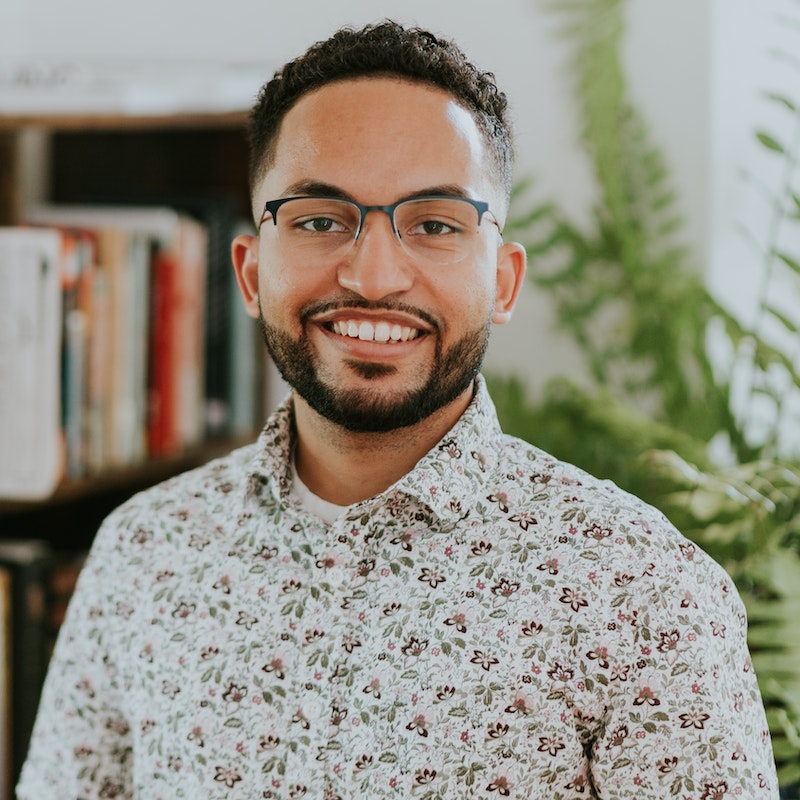 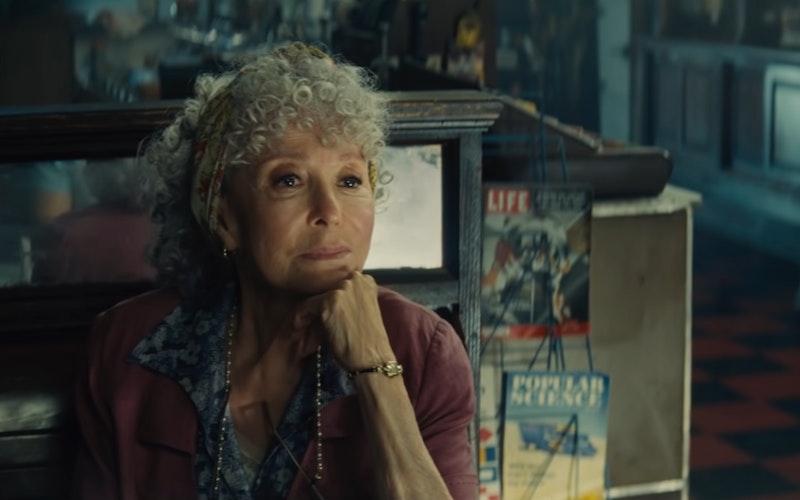 Weighing the Worth of a New West Side Story