A game that is never played does not fulfill its creative purpose.

You’ve probably taken your share of selfies, but have you ever seen a “shelfie”?

Shelfies are panoramic images, posted on social media, of elaborate shelving systems stuffed with board games, sometimes along two, three, or even four walls of a room. These are not the game closets of your childhood, where Monopoly and Easy Money happily commingled in the same box. Shelfies feature highly organized collections of dozens, even hundreds, of board game titles arranged in an aesthetic display. Shelfies illustrate better than anything else a prevailing sentiment in board-game culture: the more games the better.

A board-game geek long before it was cool, I became a participating witness to this “more is more” phenomenon, having built up a moderately large collection of games. At some point, though, I began to ask a question that bordered on sacrilege with other gamers. Is more really more, as all those shelfies seem to insist, or is it less in disguise? In turn, I asked another question: what is the purpose of a game, anyway?

With my own game collection, I encountered a frustrating conundrum. Some of the coolest games I owned failed to appeal much to my friends and consequently did little more than decorate my shelf. Another problem was the shrinking amount of leisure time I had to actually play games. In college and grad school, a group of us played games every week. But with a growing family and career, I found my free time significantly curtailed. All my friends experienced something similar; weeks, even months, would go by between gaming sessions. And so, while I had this collection of really neat games, I couldn’t get many of them on the table.

A game that sits on the shelf yields no fruit.

At some point, the conviction dawned on me that a game is only as good as my ability to actually play it. A game that is never played—no matter how cool it is—does not fulfill its creative purpose. It offers no satisfaction, just discontent and frustration.

I think God loves that I love games. I used to joke with my children that God inspired the invention of macaroni and cheese because he knew they’d love it so much. It’s a variation on Andy Crouch’s contention that “the egg is good, but the omelet is very good.” Just so, I believe board games are another way for humanity to engage in the cultivating of God’s creation, of taking what he has given us and fashioning something creative ourselves. Adding a game to my collection, therefore, becomes a spiritual act, one that ought to bear fruit for God’s kingdom. When played, a board game naturally fosters in-person interaction, fellowship, and delight. But one that sits on the shelf yields no fruit.

So, before purchasing a new game, I’ve started to ask if my family and friends would even play it. I run a game night once a month at my church (it’s my ministry). Would this game interest the group? If the answer is no, then regardless of how much I might want to own a game, I have to decide not to buy it. Does one of my friends already have a particular game? If the answer is yes, then why do I need to own it too?

In his letter to the Ephesians, Paul exhorts us to make the most of our opportunities, to “understand what the Lord’s will is.” There is a place for leisure and entertainment, for enjoying for the sake of enjoyment. Yet our time is also limited and valuable. The time we spend on games matters on a spiritual level. This doesn’t mean we must play Bible trivia games all the time. Rather, the games I own need to fulfill their purpose. They need to be played.

My joy in games has purpose too. And in fulfilling that purpose, more turns out to be less. 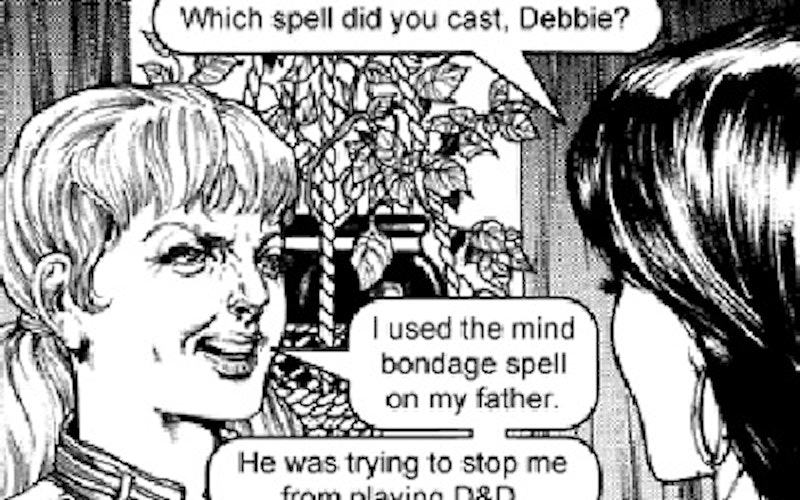 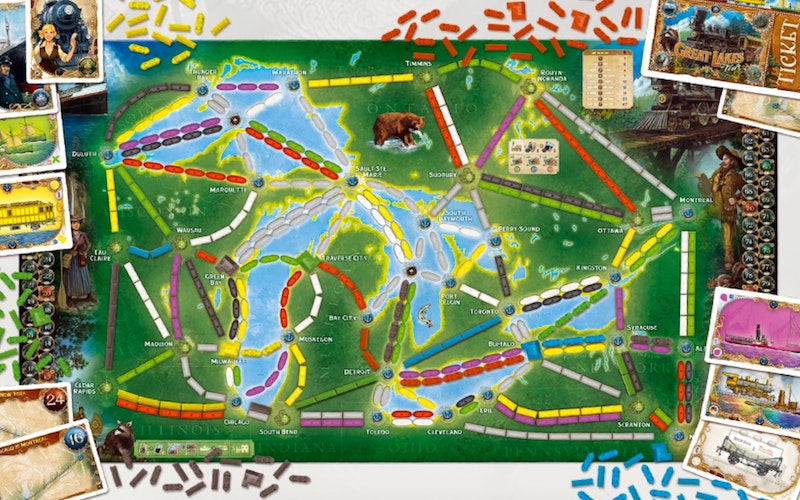