Hong Kong's incineration of illegal ivory is a confessional and repentant gesture, a reminder of how we’ve failed as leaders in creation care.

Hong Kong is in the midst of incinerating 29.6 tons of confiscated ivory, a process that could take a year or more, according to National Geographic. The move is part of a global attitude shift toward the killing of animals for their tusks and also, it seems, a striking parallel for confession, repentance and Biblical burnt offerings.

As the National Geographic story explains, Hong Kong is both a consumer of ivory and the main transport hub for illegal ivory entering China. The recent policy change came after 18 months of debate, part of which was driven by children. Some schools in China would display confiscated ivory in order to promote conservation, but the kids at one school insisted that the ivory be sent back to the government, rightly pointing out that it was still being used for display purposes. In the wake of the incineration decision, three major ivory retailers in China have decided to no longer sell the product.

These are all, at some level, confessional and repentant gestures, particularly regarding how we’ve failed as stewards of God’s creatures and leaders in creation care. These steps represent an acknowledgment of wrong done, pledges to do right in the future and real action representing that change. It’s the sort of repentance that John the Baptist speaks of in Matthew 3, when he addresses the Pharisees and Sadducees: “You brood of vipers! Who warned you to flee from the coming wrath? Produce fruit in keeping with repentance.”

These are confessional and repentant gestures, particularly regarding how we’ve failed as leaders in creation care.

Repentance here is not a one-time thing, but an ongoing way of living, one that produces fruit. That’s what it means to live a repentant life – not just correct a wrong, but produce a good. And that’s exactly what seems to be happening with the ivory in Hong Kong. Alex Hofford, a cofounder of the NGO Hong Kong for Elephants, told National Geographic that "all these big ivory destruction events going on around the world are certainly having a positive effect on reducing demand.”

I think there’s something Biblical, as well, in the decision to incinerate the ivory. “Incineration proved the only way to achieve complete destruction of ivory,” National Geographic reports. The atoning burnt offerings of the Bible sought this too, but of course they could not achieve complete destruction of sin. That’s why they were continual practices. And why we need the Good News.

In Hebrews 10, Jesus is described as the perfect burnt offering:

First he said, “Sacrifices and offerings, burnt offerings and sin offerings you did not desire, nor were you pleased with them” - though they were offered in accordance with the law. Then he said, “Here I am, I have come to do your will.” He sets aside the first to establish the second. And by that will, we have been made holy through the sacrifice of the body of Jesus Christ once for all.

The Gospel, once again, leaves us with a hope that applies to every arena of this world. It points forward to a restoration when we won’t need confessional burnt offerings of any kind – whether they’re the personal ones we each make or the incineration of ivory in Hong Kong. 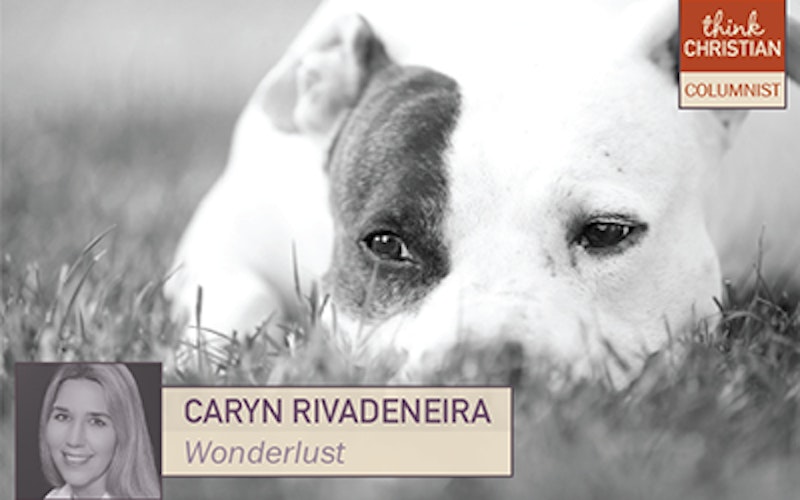 Chimps are people too?