Christians are to sinners as pumpkins are to squash. Trust me on this...

Part of the magic of fall, at least for me, is the proliferation of all things pumpkin. That’s why I was distressed to come across a recent Food & Wine exposé claiming that canned pumpkin is actually made from squash. I don't like squash, and it felt like someone was out to ruin pumpkin pancakes for me. But as it turns out, the claim is slightly overblown—and I probably do like squash more than I realized.

The problem is that, like many, I imagined there was a sharper distinction between pumpkins and squash than there really is. “Squash” is a botanical term, while “pumpkin” is a culinary reference. All pumpkins are squash, by definition, though only certain squash are customarily called pumpkins—and any edible variety technically could be. Canned pumpkin is derived from a cultivar of Cucurbita moschata, a squash species that yields better-tasting and more easily processed pumpkins than the ones we carve at Halloween (which come from Cucurbita pepo). It also typically contains one or more other varieties of squash blended in for flavor and consistency. Commercial labeling standards permit this, even when pumpkin is listed as the sole ingredient.

So what we have here is an ambiguous definition, compounded by some misleading packaging. Canning companies put the familiar orange gourd on the label because that’s the only pumpkin most of us recognize, even though we'd probably make fewer pies if it was the only thing in the can. In this case, ignorance is bliss. Still, I think there’s a spiritual parable for us to heed in this matter.

All Christians are sinners in the same way that all pumpkins are squash.

People might grow less disillusioned with Christianity if we didn’t act like there’s a greater distinction between the words “sinner” and “Christian” than there really is. In our well-intentioned desire to disown the sin in our lives, we too often encase our brokenness in unrealistically photogenic packaging that diverts scrutiny and leads others to believe we’re more “put together” than we are. Worse, many of our congregations tend towards a “don’t ask, don’t tell” approach to Christian fellowship that preserves an outwardly pleasant but inwardly anemic community, where it’s neither comfortable nor safe to air our struggles.

This is tragic, because all Christians are sinners in the same way that all pumpkins are squash. To call ourselves "Christian" is, by definition, to proclaim that we are sinners. Brokenness, after all, is a prerequisite for grace. The difference between Christians and other sinners isn’t primarily the way we look on the outside; it’s what the Holy Spirit is doing on the inside. No matter how dubious the concoction of our lives might be, the alien righteousness of Jesus is the only ingredient God sees. And that sort of faith needs to be lived out in an authentic spiritual community where we can enthusiastically revel in the “already” of our accomplished salvation while safely navigating the “not yet” of our sanctification.

This requires courage, though, because outsiders may scoff at the dubious assembly of sinners God redeems and calls his own. Yet by dropping the façade, we testify to how God meets us where we are, even if he doesn’t leave us there. We invite others to experience a living faith community that may not always look pretty on the outside, but which always has room for one more. 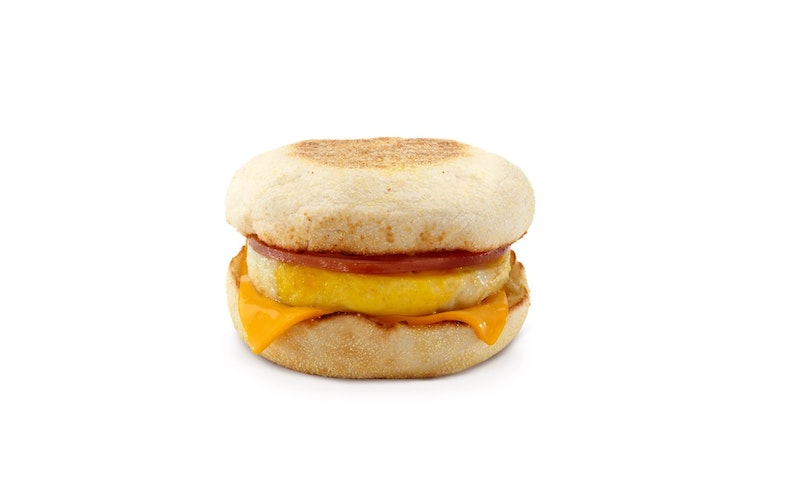 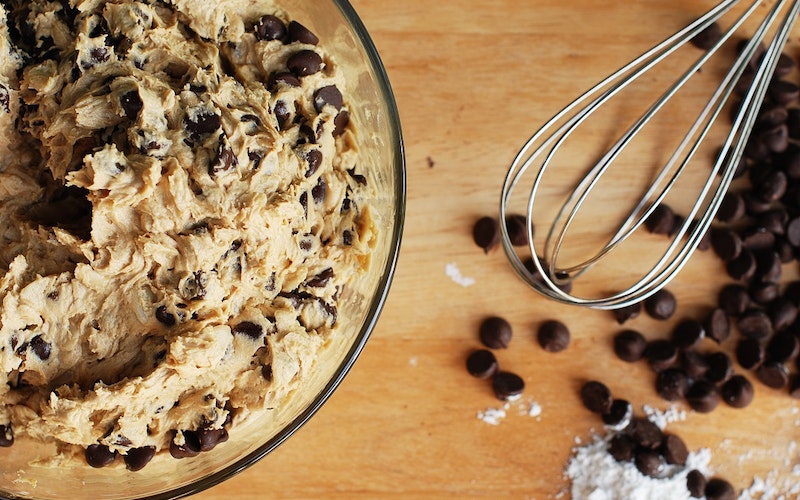