“I Might Need Security” blends an angry rebuke at broken reality with the joyful noise of anticipated harmony.

It may take a few seconds before you realize what you’ve been humming to. “I Might Need Security,” one of four new songs Chance the Rapper released last week, opens with a lovely chorus that trickles delicately from note to note, like a gentle stream bubbling over rocks. Except that, the words themselves aren’t quite so lulling. The entire chorus consists of trilling variations on this: “F*** you.”

“I Might Need Security” is, it turns out, a protest song, albeit a surprisingly graceful one. The chorus is taken from a musical bit in Jamie Foxx’s 2002 stand-up special, also titled “I Might Need Security.” Sampled here, out of context, the juxtaposition of vulgarity and musicality is disorienting at first. But then Chance weighs in with his own words and it becomes more evident what he’s up to. While the chorus continues to sway in the background, he references Chicago’s history of police misconduct and points a direct finger at the city’s current mayor: “Rahm you done I'm expectin' resignation / An open investigation on all of these paid vacations for murderers.” Later the racism that underlies such misconduct gets explicitly called out: “Speaking of racist, f*** your microaggressions / I'll make you fix your words like a typo suggestion.” All along, drifting gently down that stream, is: “F*** you.”

It’s startling, especially from Chance. Most of his previous work has been suffused with a particularly Christian understanding of hope and joy. “I Might Need Security” is more in line with the wake-up-call music of Kendrick Lamar. This is prophetic stuff, even if some of Chance’s gripes—including complaints about “Twitter trashing”—feel more personal. In short, Chance is angrier here than he’s been before, but no less biblical.

Writing recently for The Washington Post, Rachel Held Evans brought a scriptural context to the political unrest that has dominated headlines in recent years. While some have argued that acquiescence to the powers that be is the Christian way, Evans pointed out that “the Bible in actuality brims with protest songs and prison letters, subversive poetry and politically charged visions, satirical roasts of the powerful and storied celebrations of dissidents.” From Esther to Shadrach, Meshach, and Abednego to an imprisoned Paul, Evans gives examples of biblical figures who prioritized their faith over state directives that ran counter to God’s will.

Sometimes, the language these biblical figures use isn’t pretty. Writing at Relevant about “the scandalous nature of God’s Word,” Preston Sprinkle cited instances in which Ezekiel and Paul employed uncouth language and imagery. “God’s messengers used vulgar images to shock their religious audience out of complacency,” he wrote. “Because sometimes the goodness of God becomes lost in the fog of Christianese rhetoric and religious routine, and the only way to wake us up is to use provocative language.”

Chance is angrier here than he’s been before, but no less biblical.

With “I Might Need Security,” Chance the Rapper uses the F word to wake us up, to force a largely complacent society to hear his anger over institutionalized injustice. You could argue that the word didn’t need to be used quite so extensively or that it loses its urgency when hurled in response to comments on Twitter. Yet that prophetic, protest element remains strong, and shouldn’t be quickly dismissed.

It’s also worth considering the unique tenor of Chance’s complaint. In the harsh words and sweet sway of that chorus, his righteous anger is both validated and tempered. There’s an audible tug of war between distress and peace. Perhaps only Chance could make a protest song sound angry and beautiful at once, like a kumbaya block party that also delivers a kick in the pants.

In her Washington Post piece, one of the “songs of anger” Evans cites is Psalm 94. Indeed, there is fury in this passage. “Can a corrupt throne be allied with you—a throne that brings on misery by its decrees?” the psalmist rages. Then, a bit later: “The Lord our God will destroy them.” Yet amidst this ire, there is loveliness in the rhythms of the poetry, as well as a moment of boasting testimony: “When I said, ‘My foot is slipping,’ your unfailing love, Lord, supported me. When anxiety was great within me, your consolation brought me joy.” Might we hear something similar in “I Might Need Security,” with its yin-and-yang use of harsh, prophetic language and soothing melody?

There’s something beautiful, after all, about joining God in the restoration of his kingdom—even when that work sometimes emerges from a place of indignation and expresses itself with vehemence. At one point near the end of “I Might Need Security,” Chance describes himself as a “kingdom builder.” Given his demonstrated knowledge of theological terminology in his other songs, it’s safe to assume that he’s speaking of God’s kingdom, not his own. “I Might Need Security,” then, could be described as both prophetic and eschatological. In that chorus, Chance blends an angry rebuke at broken reality with the joyful noise of anticipated harmony. Don’t be surprised, despite the vulgarity, if it’s music to your ears. 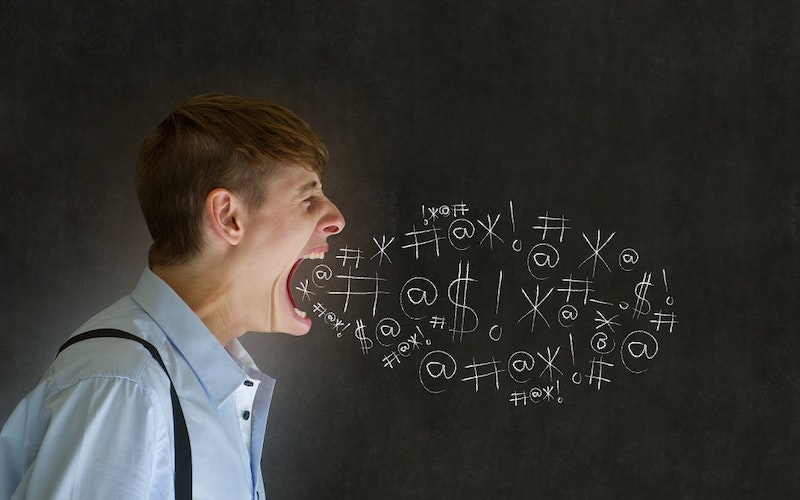 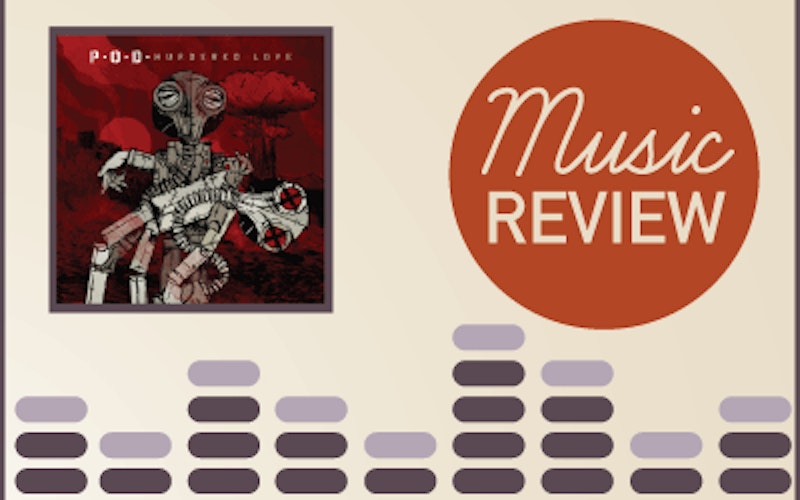