Chelcie Ross is a veteran character actor who talks about his expereiences as an open Christian in Hollywood.

Last week, I had the pleasure of being part of a Christ & Culture event at Christ Church of Oak Brook alongside veteran character actor Chelcie Ross. Ross spoke about his experiences as an open Christian in Hollywood and how his faith has not hampered his steady, 37-year career.

“A lot of times, because of my size and my voice and this big old ugly face, I’m the bad guy,” Ross said at the start.

It’s a face moviegoers will instantly recognize, even if they can’t quite place the name. From Hoosiers (1986) to Major League (1989) to A Simple Plan (1998) to a recent six-episode run as Conrad Hilton on AMC’s Mad Men, Ross has made the most of small moments.

At Christ Church, Ross spoke about how he has worn his faith in Hollywood matter-of-factly – he’s known as a Christian, but more because of his personal habits, his demeanor and the care he extends to his fellow filmmakers. He’s never been one to carry a Bible on the set and preach from it.

Overall, he described Hollywood as an inclusive place, even of those who believe in Christ.

“In the trenches, we’re there.”

“In the trenches, we’re there,” Ross said as he spoke about other believers he’s met in the business, including Edward James Olmos, who once invited him to church while on location. “And I think it’s really important that we’re there.”

Ross’ path reminds me of the one Bob Briner advocates for in his book, Roaring Lambs. Rather than chastising or boycotting those elements of culture we may find troubling – Hollywood, for instance – Briner encourages Christians to develop the gifts we may have in those cultural areas so that our presence can be felt in a positive, cultivating way.

“Our job as Christians is not to take over the various communities in our world,” Briner writes. “It is, however, to penetrate them, to be present, to provide God’s alternatives to evil, to demonstrate Christ’s relevance there, to be as good a representative as possible for Him and His church.”

This isn’t to say there is no place for the Christian subculture; Ross himself has worked with strictly evangelical producers. Yet his career suggests that there are other ways to witness.

Josh Larsen is editor of Think Christian. / Image of Chelcie Ross in Fertile Ground courtesy of After Dark Films. 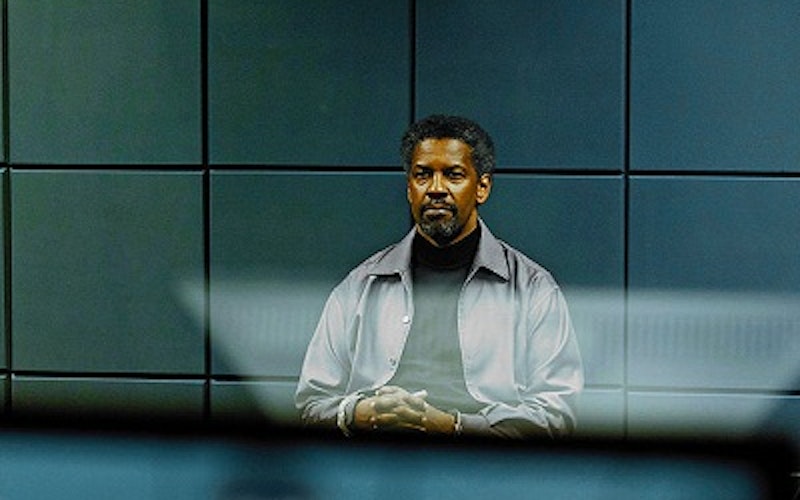