Sometimes I wish Christians would just shut up.

As I read Mortality by the late Christopher Hitchens, the recently released account of his slow, painful dying from esophageal cancer, the noted atheist reminded me again of the damage we do when we war with words. Hitchens was a writer and speaker who loved skewering people of faith. He used his knockabout tongue and a blistering pen to argue against religion. Still, for the fun of it, you might want to invite him to your dinner party (though perhaps on the condition he attack your enemies instead of you).

As Hitchens suffered the exquisite pain of esophageal cancer, he came across this on a blog: “He’s going to writhe in agony and pain and wither away to nothing and then die a horrible agonizing death, and THEN comes the real fun, when he’s sent to HELLFIRE forever to be tortured and set afire.”

I confess there is a part of me that cheers this. It is hard for us to take our beatings. Hitchens uses his brilliant tongue to make us look like ignorant buffoons. We strike back with words of “truth” hoping to protect God’s reputation and have our revenge. We believe that if we can make the right argument, present the perfect apologetic or say the tough truth (though probably not accompanied by tears of love) then people like Hitchens will bend their knees to God. We forget those won to faith are most often won by loving deeds, not great argument. Christians should read Mortality in order to be reminded to sit silently at the bedsides of the dying and keep our advice to ourselves. We should read it to be reminded to love those who rail against us.

Hitchens’ wit made him more fun to listen to than most boorish atheists. He worshiped the small gods of self, reason and science, but would probably be offended that one would think that of him. There is a sad arrogance that runs through the book as he attacks prayer, belief in an afterlife and the misspending of monies on religion that, in his mind, would be better used to further things like stem-cell research. He speaks of the present being an exhilarating time to suffer from cancer because the oncologist can create perfectly tweaked chemo-cocktails that do away with some tumors, but also a melancholy time, “because new peaks of medicine are rising and new treatments beginning to be glimpsed, and they have probably come too late for me.” The end of the small gods is death, not immortality. In the end, cancer kills Christopher.

Christians should read Mortality in order to be reminded to sit silently at the bedsides of the dying and keep our advice to ourselves.

Hitchens well understood the limits of faith, but less so the limits of reason. He believed that mankind is getting better. If we would only redirect our resources from things like religion and war we might cure cancer, feed the poor and do all sorts of other good. He doesn’t deal with the reality of sin, corruption and the bent of people’s hearts toward evil. He imagines some bright future where we all eat rainbow stew with silver spoons underneath a sky of blue if we just eliminate all religion. He rages against the waste of his own future, telling us plaintively, “I had real plans for my next decade and felt I’d worked hard enough to earn it.”

As he nears the end, Hitchens seems to close his heart to God when he states, “As a terrified, half-aware imbecile, I might even scream for a priest at the close of business, though I hereby state while I am still lucid that the entity thus humiliating itself would not in fact be ‘me.’” Perhaps he screamed. Perhaps a Priest heard him. 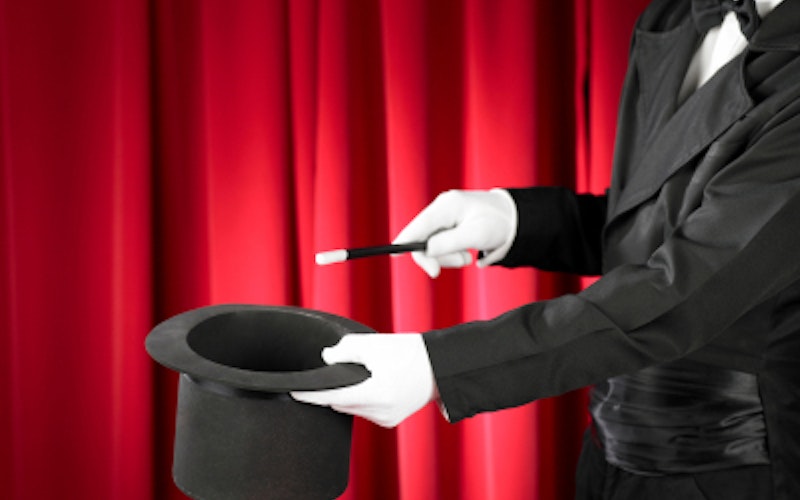 Glee, Compassion and Talking to Atheists