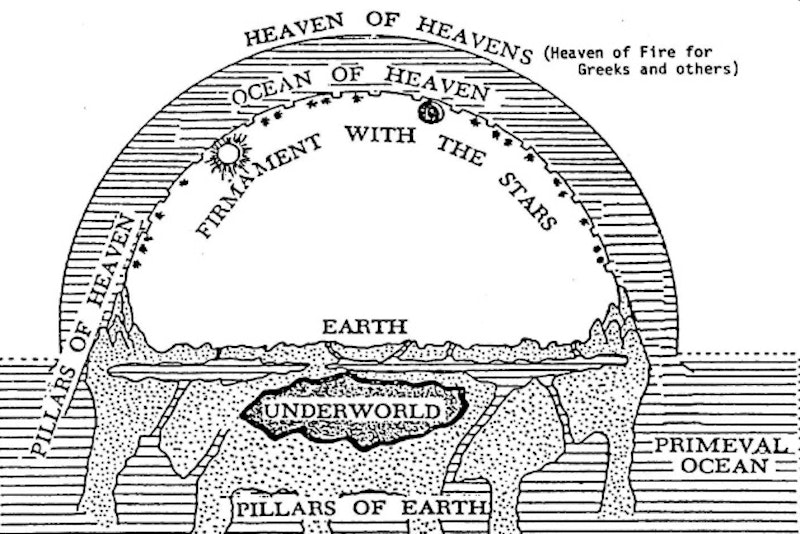 Have you come to terms with parallel universes yet?

According to those working in the field of string theory – I think that’s something like fancy math - the concept that the universe actually consists of multiple or parallel universes is looking more and more like a scientific reality.

That boggles the mind, even before you zip over to Wikipedia to try to get a handle on what string theory is. Thankfully, some smart folks have been offering helpful explanations as of late. In “The Hidden Reality,” author Brian Greene has written about the topic with what the New York Times called “crystal-clear thoughts.” Meanwhile, Baylor University Professor Gerald Cleaver has matter-of-factly discussed some of the theological implications on Calvin Seminary’s Ministry Theorem website.

As Cleaver notes, the reality of parallel universes would simply be another instance in a long, long line of scientific developments that have rocked mankind’s puny world. In other words, have you heard that the earth isn’t flat? To see how far we’ve come, take a closer look at the above image, which Cleaver included in his breakdown and which details how the universe was understood in the Mideast one to two millennia B.C.

During a January appearance on “The Colbert Report,” Greene referred to this latest redefining of our reality as a “big cosmic demotion.” Yet again, he pointed out, science has made us seem small. Somehow, though, this seeming insult gave me comfort. Realizing that creation is continually beyond our understanding doesn’t undermine my conception of God. Rather, it enhances it. Multiple universes would simply be another way – perhaps our clearest one yet – of expressing God’s own infinite nature.

I even wonder if there are hints of a multiverse in the Bible, hints which we couldn’t previously catch because we couldn’t even conceive of it as a possibility. Perhaps the six days of Genesis 1 are equivalent to six universes?

I realize my casual attitude toward this puts me in the minority. The idea of parallel universes generally freaks people out: existentially, theologically, just about every which way. But shouldn’t we find solace in these sorts of scientific revelations? Aren’t they, after all, instances of God revealing even more of his creation – and himself – to the lowly likes of us?