Even amidst its criticisms of Mormonism, the true-crime series offers examples of good faith.

Editor’s note:This post includes spoilers for Under the Banner of Heaven.

Let’s start with the teensiest bit of bad news about FX’s recent, fact-based crime drama, Under the Banner of Heaven. Created by Dustin Lance Black, who grew up in the Church of Jesus Christ of Latter-Day Saints, the series plays up some, shall we say, unsavory aspects of religious communities: exploitation and violence; lying leaders; intellectually fragile and out-of-touch followers. (Some other elements, church members have complained, go beyond exaggeration into la-la land. Yes, Mormons eat french fries and bonbons.)

From the beginning, we’re immersed in a somewhat insulated, Christianese-y, lemonade-drinking, 1980s LDS world. The story, based on Jon Krakauer’s nonfiction book of the same name, follows the 1984 investigation of the violent murder of a young Mormon woman, Brenda Lafferty (Daisy Edgar-Jones), and her child. The police detective on the case, Jeb Pyre (Andrew Garfield), is also a Mormon—a study in earnest goodness. As the investigation progresses into the dark heart of a fundamentalist LDS fringe group, Jeb’s faith, with a little help from Mormon history and a rigorously truthful and skeptical partner (Gil Birmingham), begins to splinter.

Exaggerated, even harsh, media treatment of religion isn’t always off the mark. In the spirit of Flannery O’Connor’s “large and startling figures,” even unflattering caricatures force us to face ourselves. What’s more, alongside the show’s criticisms—whatever mixture of fair or unfair they may be—Under the Banner also powerfully, if more subtly, depicts markers of a faithful life. In the corners of the show, you can find evidence of faith gone “right,” as well as the complex dynamics of people struggling and not always succeeding in being faithful.

The character of Brenda Lafferty, the glue of the series, offers a powerful argument for faith. She is a good Mormon, faithful to her religious vows, and uncompromising in her public witness. She prefers to go to Brigham Young University, where there’s less undergrad drinking. (Very sweet.) From a loving family (her father is a well-regarded bishop), she’s also been formed to recognize the marks of love and a good life within the context of faith.

It is precisely because of these qualities that she becomes acutely aware of where faith gets distorted and bad religious practice abuses power. Even as she struggles with the contradictions and complexities of her community, including a come-on from a BYU professor and an increasingly radicalized husband (Billy Howle), she acts to protect, liberate, and tell the truth. She dies as a martyr figure. If cowardly, murderous, or unfaithful Mormons are exaggerations or tropes, then they also serve as examples of “false religion” against which the truly pious, gracefully religious Brenda is a shining foil.

When we see faith at its best in the show—uncovering lies, nurturing marriage, protecting children, and the little matter of confronting a cult—women are on the front lines. Dianna Lafferty (Denise Gough), influenced by her sister-in-law Brenda, comes to believe that their Heavenly Father has something more for her than being enslaved and imprisoned in a dangerous fundamentalist orbit. Drawn by Brenda’s own prayers, patient piety, and courageous love, Dianna finds her voice of protest and joins Brenda to try and rescue their other family. In a final scene at a gas station, Dianna convinces one of her sisters-in-law to leave her husband, who has become dangerous. When no one at the gas station moves to help them, Dianna denounces them: “Shame on you!” She comes to embody both a savior and a righteously angry prophet.

Real love for God holds nothing back. It’s clearly not faithful to practice polygamy, kill those we disagree with, and ignore history, science, and social mores. Yet it’s also not the solution to take our foot off the gas, try not to love God too much or believe too much, as if love for God and love for facts, relationships, beauty, what-have-you, were a zero-sum game (a mistake I think the series’ conclusion makes). How do we keep our foot on the spiritual gas, but avoid dangerous roads? Maybe it’s more about which dangers to avoid. And that may be, in the words of Andrew Garfield in an interview about the show, a matter of discerning between “the Holy Spirit and your own selfish desires.”

Good faith poses a challenge to immature faith. Maybe we could say that, by the end, as Jeb’s faith breaks down in the face of the facts, rather than becoming irrelevant, his faith is given an opportunity to grow. If his faith is going to remain, it needs to wrestle with what religion is meant to encourage: an encounter with truth, a deeper relationship to reality, and the witness of love—not aloof from, but right in the thick of, the tragic, shocking mess of human sin and frailty.

Listen to Amber discuss Under the Banner of Heaven on The Living Church Podcast. 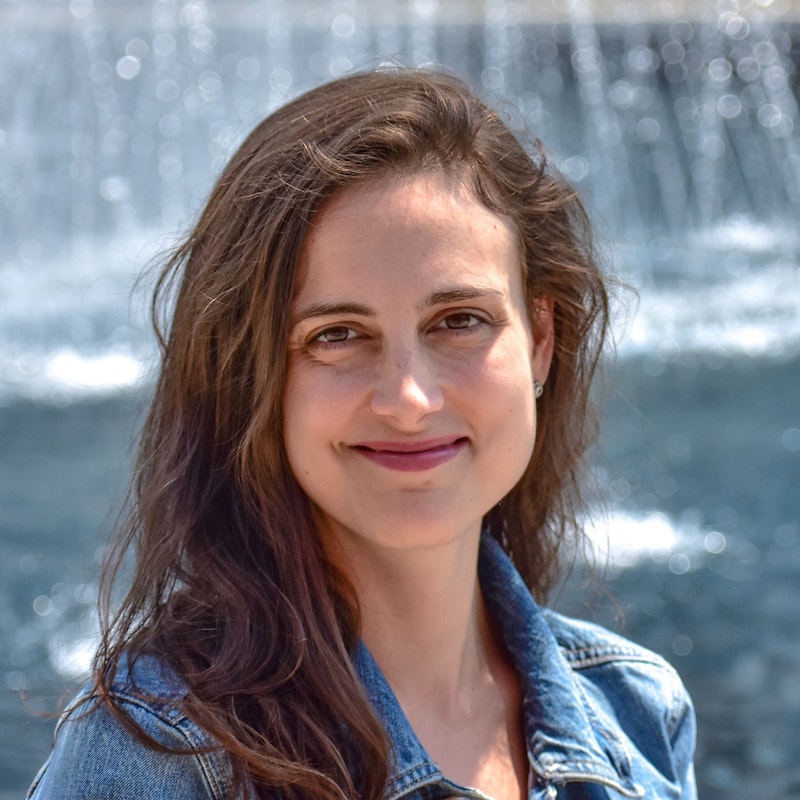 Amber Noel lives in Atlanta, works for a religious magazine, and moonlights as a writer and film buff. Her not-guilty pleasures are Star Wars fiction and 19th-century novels. Find her podcasting on theology, arts, and Christian leadership here. 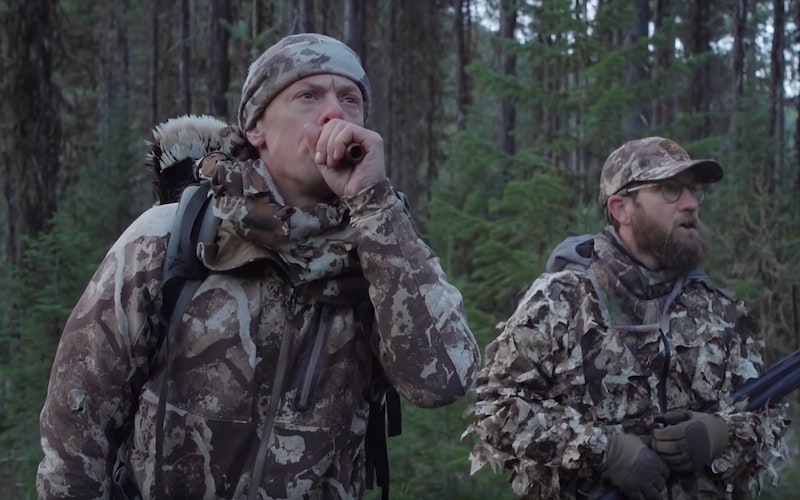 MeatEater and the Cultural Mandate