On Netflix's Daredevil series, guilt can be a good thing.

A remarkably honest truth is told in the second season of Netflix’s mature superhero drama Daredevil. In the fourth episode, blind lawyer Matt Murdock (Charlie Cox), who is secretly the superhero Daredevil, is talking to his priest (Peter McRobbie) at the funeral of a minor gangster whom Murdock had tried to protect from the righteous-minded vigilante The Punisher (Jon Bernthal). Murdock wonders why he still feels guilty even though he had done everything he could.

“Guilt can be a good thing,” the priest explains. “It’s the soul’s call to action. The indication that … something is wrong. The only way to rid your heart of it is to correct your mistakes and keep going until amends are made … the guilt means your work is not yet finished.”

There is an obvious dramatic imperative to this speech. The priest is clearly encouraging Murdock to keep fighting the good fight as Daredevil. Yet this idea of guilt as motivation pops up elsewhere in the series, even in the same episode. Daredevil learns that The Punisher is haunted by how he declined to read his daughter a bedtime story the night before she and the rest of his family were brutally murdered. Although this doesn’t excuse The Punisher’s actions, Bernthal’s tortured, pain-wracked performance helps us understand that his motivations are wrapped up in guilt and shame.

The idea of guilt as a clarion call exists throughout the Christian tradition.

The idea of guilt as a clarion call exists throughout the Christian tradition. Martin Luther recounted that as a devout monk he “kept the rule of my order so strictly that … If I had kept on any longer, I would have killed myself with vigils, prayers, reading and other works.” Later in life, of course, Luther would emphasize grace. At The Gospel Coalition, Chris Castaldo recounts a lesson Luther gave to his students, in which he used a manure pile — and, later, the same pile covered in freshly fallen snow — as a metaphor for our ugly, sinful nature and the beautiful righteousness God bestows on us in His grace.

Couple this understanding of grace with these words from Galatians 2:20: “I have been crucified with Christ and I no longer live, but Christ lives in me.” In his commentary on that verse, John Calvin explains: “Being then crucified with him, we are freed from all the curse and guilt of the law … But let us remember that we are delivered from the yoke of the law only when we are made one with Christ.”

Guilt over sin, then, is not the primary motivation by which Christians should live. Rather, we should understand guilt more along the lines of Daredevil’s priest: as something that urges us to keep going. As an obstacle to overcome. We must not give in to our angst and regret, but know that we can move past them by God’s grace. For it is by living within God’s grace, not by living a guilt-free life, that we become closer to Him.

A recent graduate of Calvin College with a degree in Literature and Writing, Tom Speelman is a contributing writer to Comics Alliance and has written for The Mary Sue, Strange Horizons and other publications. Follow him on Twitter @tomtificate.

Personalizing Netflix and the danger of closed systems 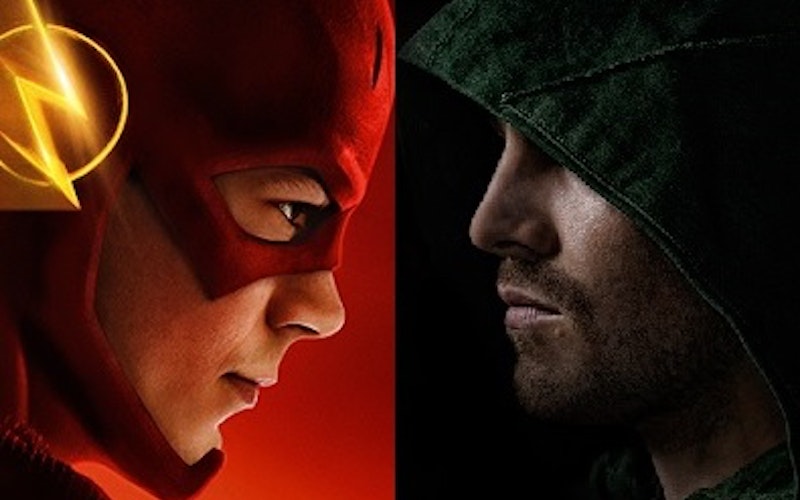