A dire sign of the times, season six of the British series also meets the Christian ache for justice.

If I had to recommend a television show that captures both the Christian ache for justice and the Christ-like sacrifice it requires, I’d be hard-pressed to top PBS’ latest season of Endeavour, with one caveat: the Christ figure who “makes all things new” is a sullen, hard-drinking atheist whose school friends called him “Pagan.”

The protagonist of the show, a policeman named Endeavour Morse, was conceived by mystery writer Colin Dexter in 1975. A British television network, ITV, used the books as fodder for Inspector Morse, a long-running series seen by a billion people worldwide. Even after Morse “died,” ITV continued his legacy with Inspector Lewis, chronicling Morse’s long-suffering former sergeant. In 2012, the network premiered a prequel featuring a young Constable Morse. All in all, someone in the Morse universe has been fighting crime for more than 30 years.

Each of the three series play with being an outsider in the scholarly world of Oxford, England. Though he was once a university student, Morse failed to finish his degree, giving him an uneasy relationship with the snobbish intellectual elite. When he turns to a career in the police, he’s still a misfit; his knowledge of opera, his classical education, and his love of books and puzzles keep him at odds with the macho police brotherhood. Like believers, Morse is “not of the world” no matter where he lands. Yet it is Morse’s very strangeness that allows him to seek the welfare of his city.

As the latest, sixth season of Endeavour opened, Morse (Shaun Evans) is more sidelined than ever. The first episode, set in 1969, finds him demoted to constable, stuck in a small village, and dealing with petty thefts, minor vandalism, and lost horses. Evans plays the exiled Morse with humble patience—until he talks to fellow police officers. Only then does his trademarked belligerence surface. In Evans’ hands, Morse’s sullenness hides his idealism; if he’s cynical, it’s because he cares.

Morse’s colleagues are similarly exiled: one to the Traffic division, one working for a lazy boss, and another in committees. It soon becomes clear that these humiliations are due to rank corruption at the heart of Oxford’s Criminal Investigation Department (CID). The internal rot has already led to the death of one of Morse’s former colleagues; a stash of tainted heroin spreads through the city, unchecked by police officers on the take.

In previous seasons, Morse and his trusted boss, Fred Thursday (Roger Allam), had been wholly incorruptible. I found myself unsettled as Thursday’s professional and personal crises lead him into temptation in season six. His scruples collapse and he accepts a bribe. His corruption leaves Morse even more exposed to the criminals hidden in CID.

As the season draws to a close, the only bulwark against the darkness seems to be Morse, who has fewer and fewer allies, no institutional power, and no real protection. Given his idealism, Morse doubles down, becoming more defiant as the odds of his annihilation mount.

The only bulwark against the darkness seems to be Morse.

No other season of Endeavour has felt so hopeless. Perhaps it’s a sign of the times. The United Kingdom is in disarray over Brexit; the United States is in turmoil over something new each month. These days, whether I talk to political conservatives or liberals, everyone seems afraid of dark forces (ubiquitous technology, untrustworthy politicians, institutional abuse, even within the church). In a world that feels out of control, do we have the fortitude to stand up for what’s right?

Usually, Endeavour mixes Morse’s heroism with a bitter aftertaste. The entire series has a noir feel, especially when in the halls of power. The “modernized” police station is a bureaucratic hell lit by neon lights. Morse may solve every case, but he often loses something precious at the same time: a relationship, a community, or his faith in fellow human beings.

But to my surprise (spoilers ahead), what started out as a dark season ended with an unambiguous triumph. In a confrontation at a post-apocalyptic sand-and-gravel operation, Morse and his friends surprise the villains with timely reinforcements from Traffic division. One of the corrupt cops turns on the crime lord, choosing to sacrifice himself for the greater good. In the end, every one of Morse’s friends proves trustworthy.

I did not see this resurrection coming at all. In the final scene at the police station, we learn that every humiliation has been set to rights; the good guys are back in control. Even the desks are lit with the golden glow of relief. When Morse accepted his place near the top of CID, I stood and cheered. In dark times, a happy ending feels both more unlikely and more urgent than ever.

Of course, there’s a limit to how much any murder mystery can model God’s justice. Relying on purely human strength, Morse and the other good guys are able to defeat evil and bring wholeness back to Oxford. In contrast, though Christians are called to “be perfect…as [our] heavenly Father is perfect,” we have no hope of achieving such wholeness without the Spirit of God. Our cleverness and idealism will not defeat the powers of darkness. Only Christ, triumphant, shall.

Still, I’m happy to be inspired to greater goodness by the irascible Morse. Even if the series gives me just a tiny taste of cosmic justice, it whets the appetite until God makes all things new in a world desperately in need of transformation. 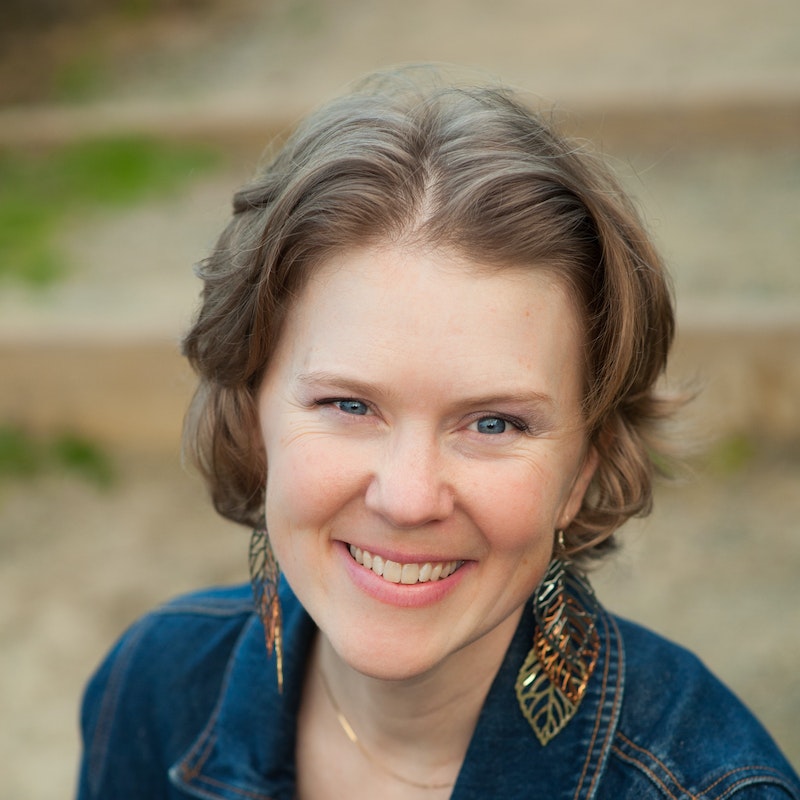 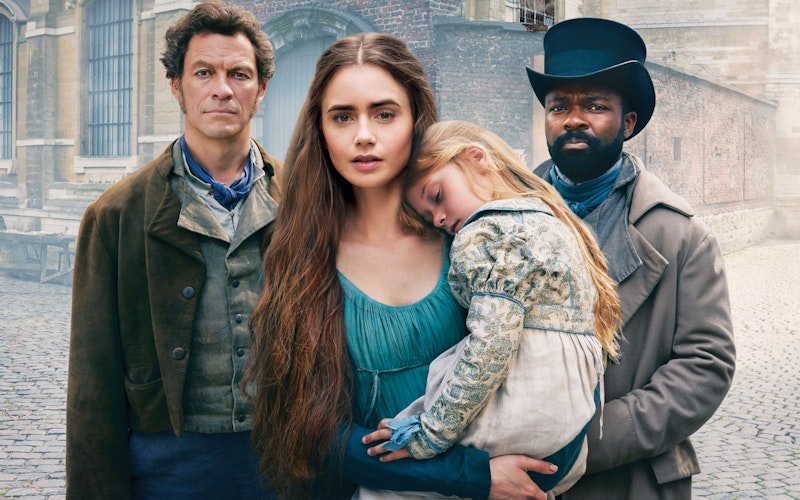 Not Into Game of Thrones? Try PBS’ Les Misérables 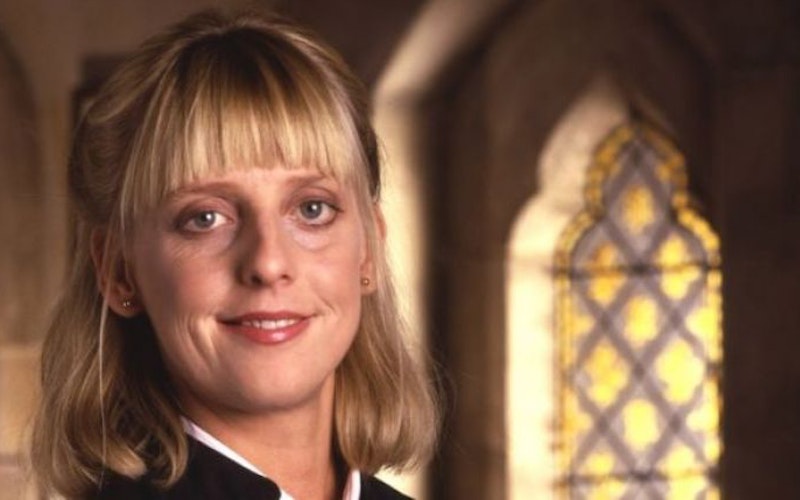 What Emma Chambers Meant to Me